Court in the act

“This case is testing the presumption of innocence in our country,” Harvey Weinstein’s then defence lawyer, Jose Baez, told reporters last January, cameras shuttering as the movie mogul shuffled out of a New York courthouse. For a man who, the state attorney-general says, required his drivers “to keep condoms and erectile dysfunction injections in the car at all times” that is undeniably true.

But the justice system’s ability to hold those accused of sexual crimes to account is also being tested. The low conviction rates for rape and sexual assault are often blamed on under-reporting. Less than a quarter of estimated sexual assaults are reported to police. No such excuse exists in the Weinstein case. Since late-2017 he has been accused by more than 90 women of acts ranging from harassment to rape. The main villain of #MeToo has lost his company, reputation, wife and some hair. But, bar an ankle tracker, he retains his liberty and much of his fortune. It is not at all clear that the justice system will take either. 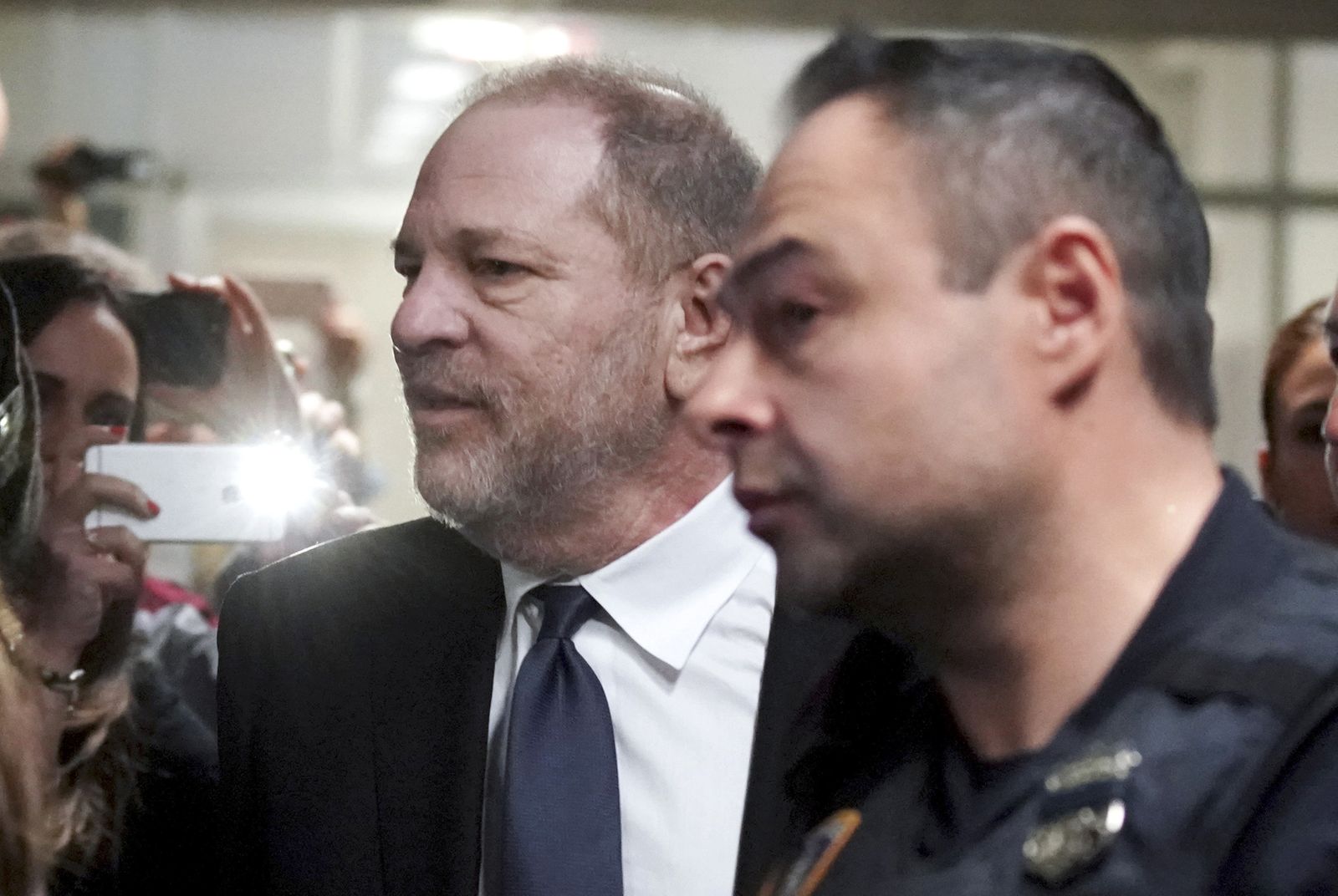