And cynics in Beijing hope for his re-election

Zoologists use a mild-sounding term—“displacements”—for moments when a strong, young mountain gorilla confronts the dominant male in his group. Behind the jargon lies a brutal reality: a drawn-out, bloody conflict looms. China’s leaders similarly use prim, technical-sounding terms to describe their confrontation with America. In closed-door briefings and chats with Western bigwigs, they chide the country led by President Donald Trump for responding to China’s rise with “strategic anxiety” (ie, fear). They insist that China’s only crime is to have grown so rapidly.

However, behind that chilly, self-serving analysis lurks a series of angrier, more primal calculations about relative heft. These began before Mr Trump came to office, and will continue even if an initial trade truce is made formal (Mr Trump says he will sign one on January 15th). They will endure long after November, when American voters next choose a president. China has spent decades growing stronger and richer. It already senses that only one country—America—can defy Chinese ambitions with any confidence. Its leaders have a bleak worldview in which might makes right, and it is a fairy tale to pretend that universal rules bind all powers equally. Increasingly, they can imagine a day when even America ducks a direct challenge, and the global balance of power shifts for ever. 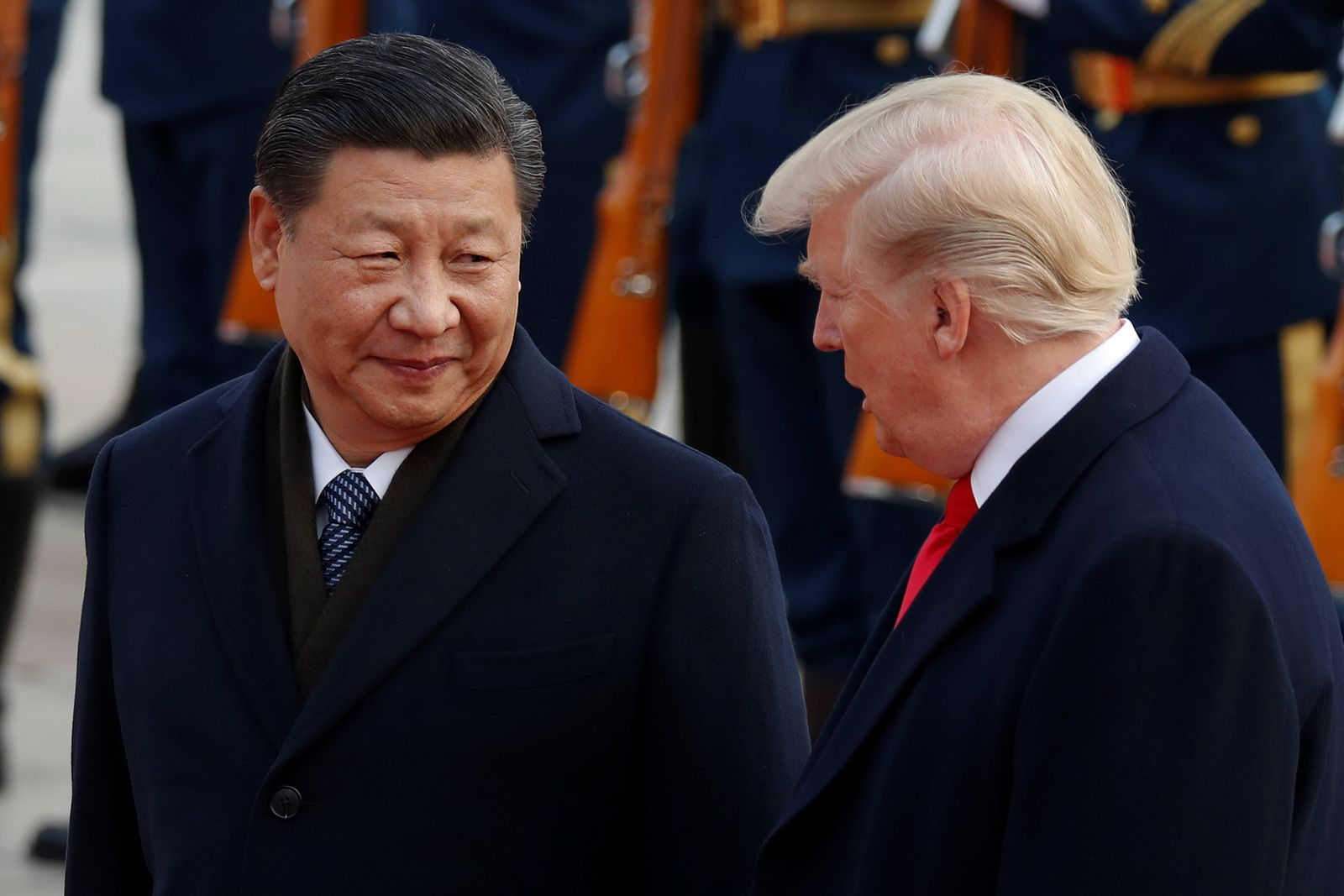