The chips are down

The semiconductor industry and the power of globalisation

Superpower politics may start to unravel it

Silicon valley, the heartland of America’s technology industry, takes its name from the chemical element that is the most important ingredient in microchips. Most of the attention it now attracts is directed at companies such as Facebook, Google and Apple, which are better known for their software and nifty devices rather than the chips that make them work. But it was in the Valley in the 1950s and 1960s where inventions like the transistor and the integrated circuit were refined, helping to transform computers from unreliable machines the size of a room into dependable devices that fit neatly into pockets. That in turn enabled the technology titans of today to prosper.

Modern microchips are now embedded into everything from cars and washing machines to fighter planes. World Semiconductor Trade Statistics, a data provider, reckons that the market for chips was worth $412bn in 2017, a rise of 21.6% on the year before. If anything, these raw numbers understate the importance of chipmaking. The global e-commerce industry, for instance, is reckoned to have revenues of over $2trn a year. If data are the new oil, chips are the internal-combustion engines that turn them into something useful. 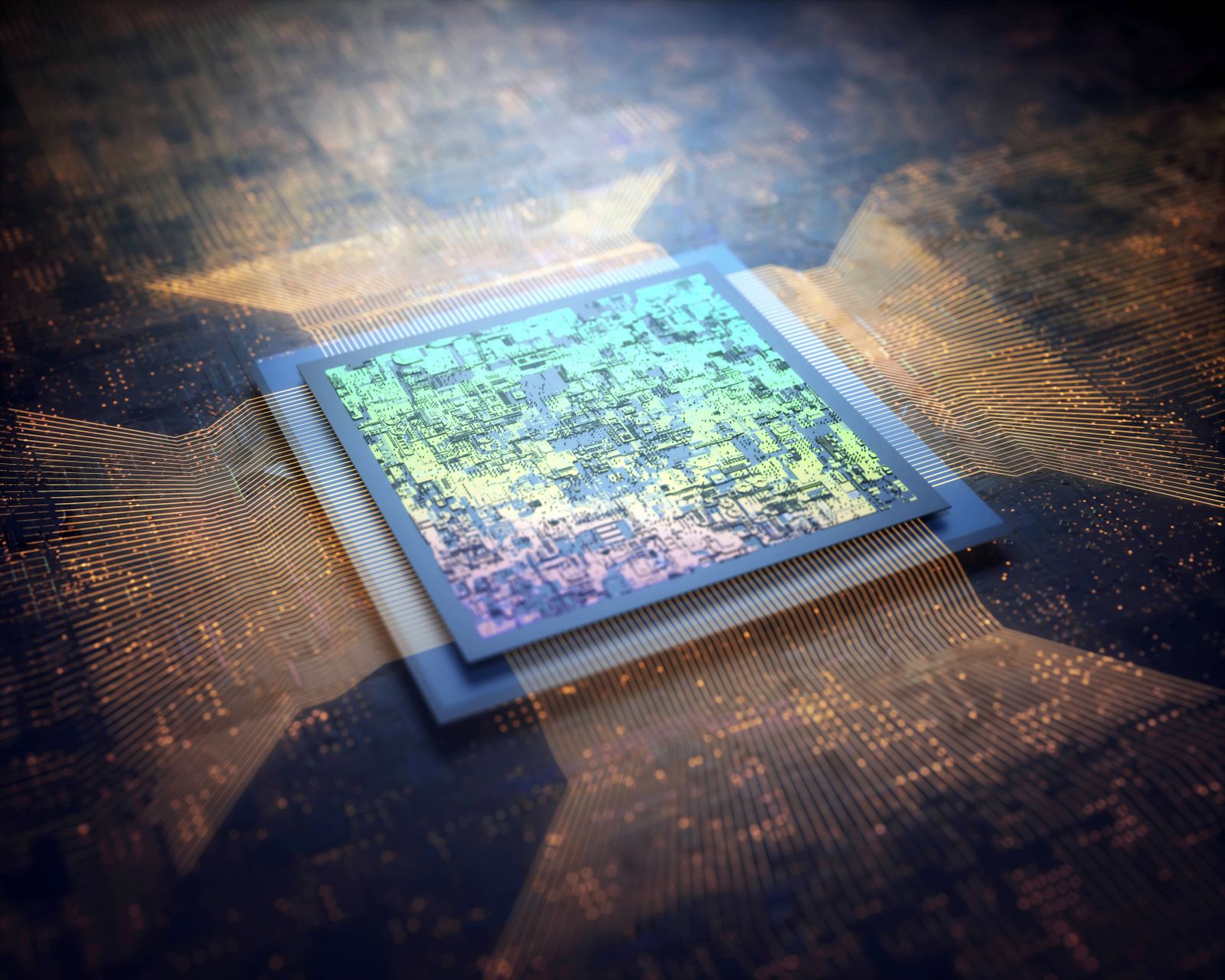