China scrambles to sustain its trade truce with America

Their words were guarded, their tone sober. At a Politburo meeting to discuss economic plans for 2019, China’s top leaders agreed that they should be ready for problems and must, above all, maintain domestic stability. It was a striking contrast with the same meeting a year earlier. Then the Politburo oozed confidence, concluding that China was the world’s economic engine, with a new level of power.

This nervous, inward turn explains why, after a year of eye-for-eye fighting with America, China is determined to bring the trade war to an end. The view, once commonly heard in Beijing, that it could outlast America in a grinding tariff battle has given way to the realisation that, as the country with the huge trade surplus, China has more to lose upfront. Optimism that the government could fight on two fronts—taming its heavy debt burden at the same time as taking on America—has also cracked. The economic outlook has darkened. Analysts are debating whether the government will, once again, deploy a big fiscal stimulus to prop up growth. 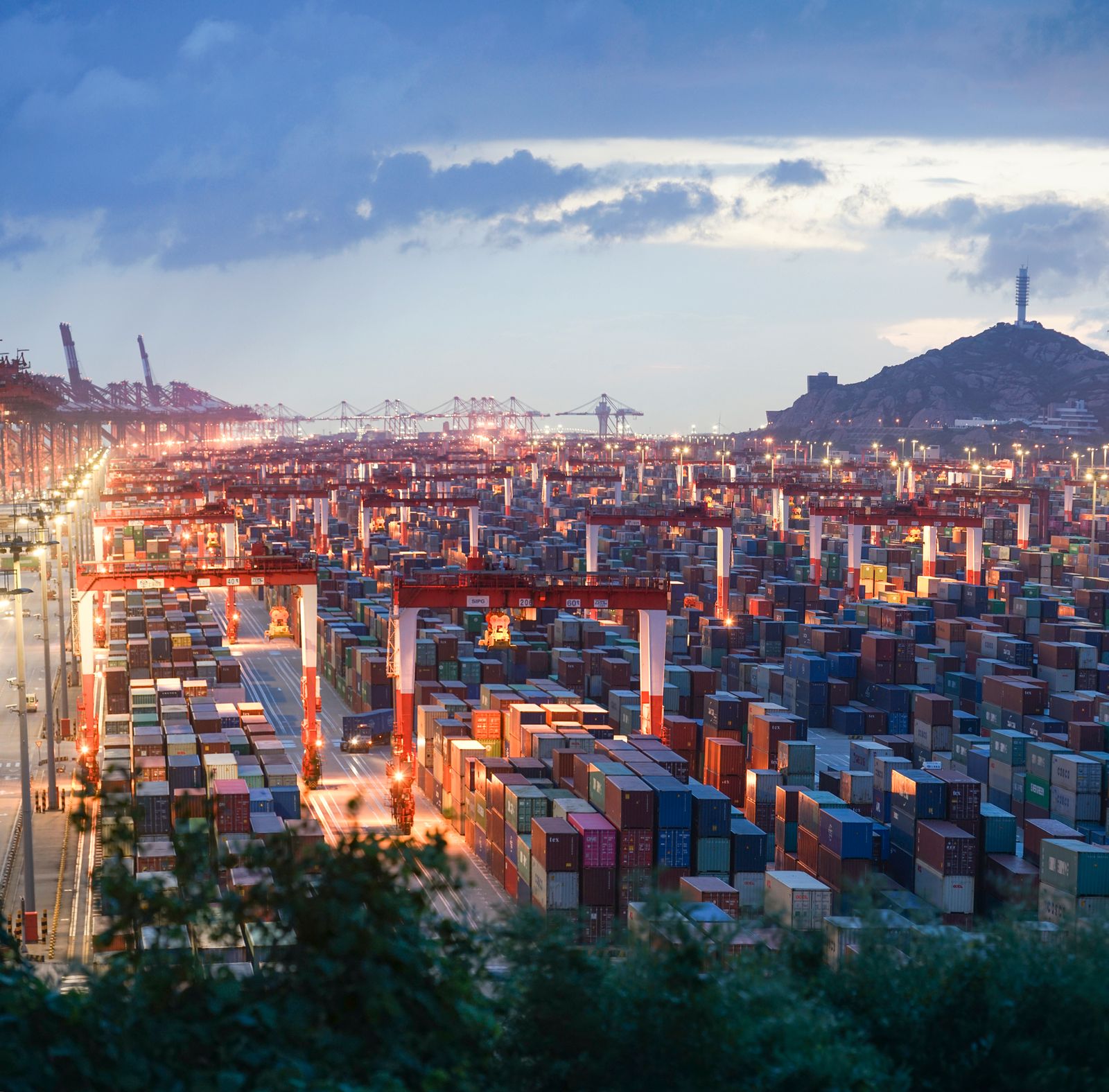