In twenty years, exchanges have gone from clubby firms to huge conglomerates

The Hong Kong Stock Exchange (HKEX) resembles a financial estuary, says Charles Li, its boss. China’s capital flows mix with the open seas of global markets. In 2014 HKEX sought to ride the waves by launching Stock Connect, a conduit allowing offshore and mainland punters to invest in each other’s markets. Later it eased its listing rules for firms with dual share classes. All that has helped make HKEX more hospitable to the tech firms that exchanges covet. It has just landed another big catch. On August 25th Ant Group, the fintech affiliate of Alibaba, a Chinese e-commerce giant, filed for a listing that may raise $30bn in Hong Kong and Shanghai. That would make it the largest initial public offering ever.

The news made a splash. But it is easy to forget that, in the two decades or so since they themselves listed, HKEX and other exchanges have become big fish too, by exploiting the benefits of network effects, data and scale that Big Tech is best known for. The London Stock Exchange, which was worth less than $2bn when it went public in 2001, now has a market capitalisation of $41bn. The New York Stock Exchange (NYSE) is now part of Intercontinental Exchange (ICE) which is worth $57bn (see chart 1). HKEX’s market capitalisation has grown nearly sixty-fold, to $61bn. Their revenues similarly boomed. 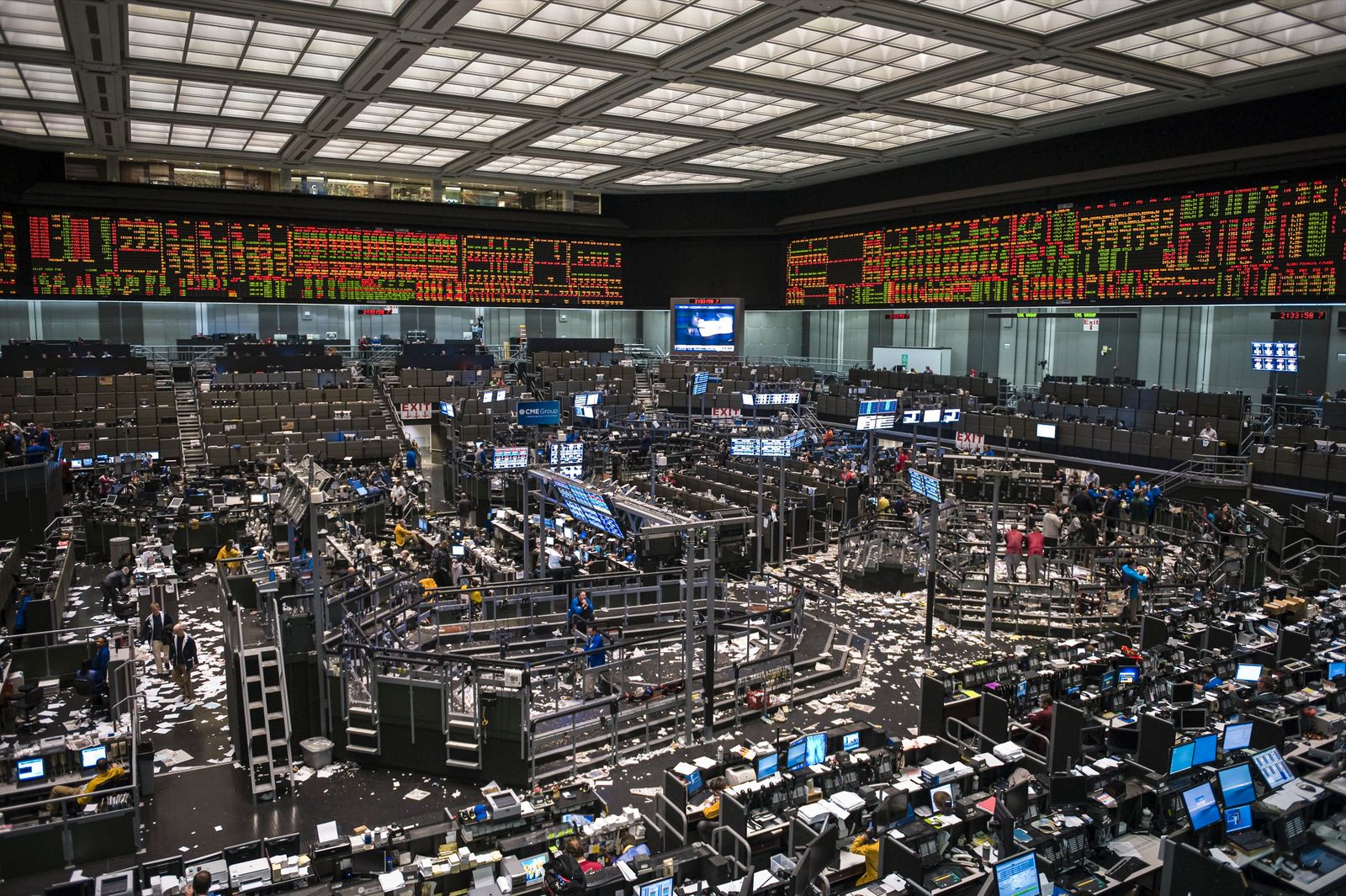