Where is Amazon’s Jeff Bezos headed next?

A new book suggests looking up to space

It has the largest windows in space. Six reclining seats. And blue edges that passengers can grab hold of as they float weightlessly more than 100km (62 miles) above Earth. If that is not rarefied enough, imagine if one of the fellow passengers were Jeff Bezos, gazing down onto a planet that is spanned by his digital conglomerate, Amazon, and of which he is the richest inhabitant. When the time comes for Mr Bezos’s private venture, Blue Origin, to send paying tourists into space, its proprietor will almost certainly be among them. "I suspect that he will be—and is, indeed, eager to be—one of the first private citizens to blast himself into space,” writes Walter Isaacson, a biographer, in an introduction to the collected writings of Mr Bezos. Already you shudder to think of Mr Bezos’s peals of laughter ringing through the heavens. 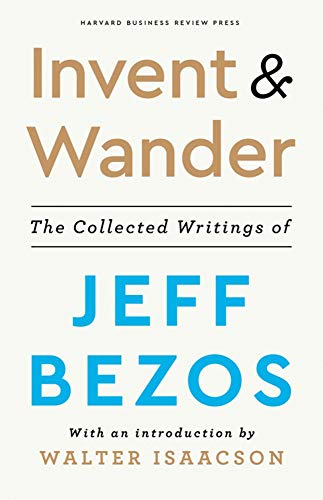 It is easy to assume that for the 56-year-old man who has (and sells) everything, space tourism is the ultimate vanity project. He launches rockets from his ranch in West Texas. He has a rippling physique. His bald head resembles that of his idol, Captain Jean-Luc Picard in "Star Trek”. He is fulfilling a childhood dream. In 1982 he told his schoolmates: "Space, the final frontier, meet me there!” 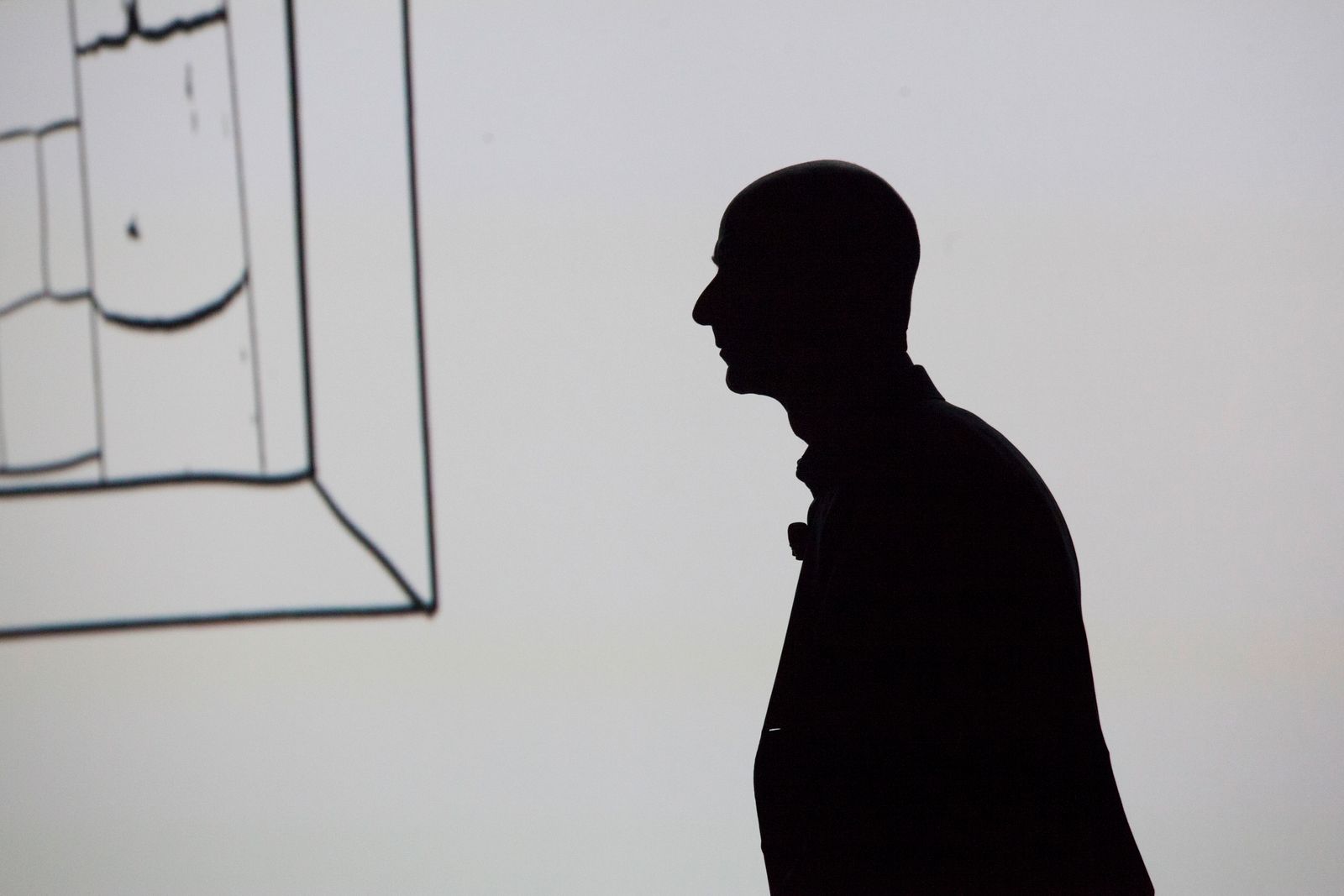