The great mall of China

The next big thing in retail comes with Chinese characteristics

Almost everyone in China knows "Austin” Li Jiaqi. The 28-year-old "Lipstick Brother”, started out flogging make-up products in Nanchang, a provincial city, and now sells them to millions by live-streaming on Taobao, part of Alibaba, China’s biggest internet retailer—once shifting 15,000 sticks of lipstick in five minutes. Some will recognise Chen Yi, nicknamed "Little Monster”, a 24-year-old girl-next-door from the coastal city of Qingdao who sells sunscreen, snacks and lots more besides to her 20,000 followers on WeChat, a ubiquitous messaging app: a nice supplement to her day job as a bartender. More obscure but no less enterprising, farmers and fishermen show off juicy apples or prize lobsters in short videos, digital showmanship accompanied by new delivery networks that allow city dwellers to procure the produce.

Such are the faces—lipsticked, sunscreened, weather-worn or besnorkeled—that have helped propel an explosion of e-commerce in China. In rapid-fire videos or days-long jamborees, they flicker across hundreds of millions of smartphone screens in a cyber-bazaar that in 2019 was almost twice the size of those of America, Britain, Germany, Japan and South Korea combined—and growing faster (see chart 1). 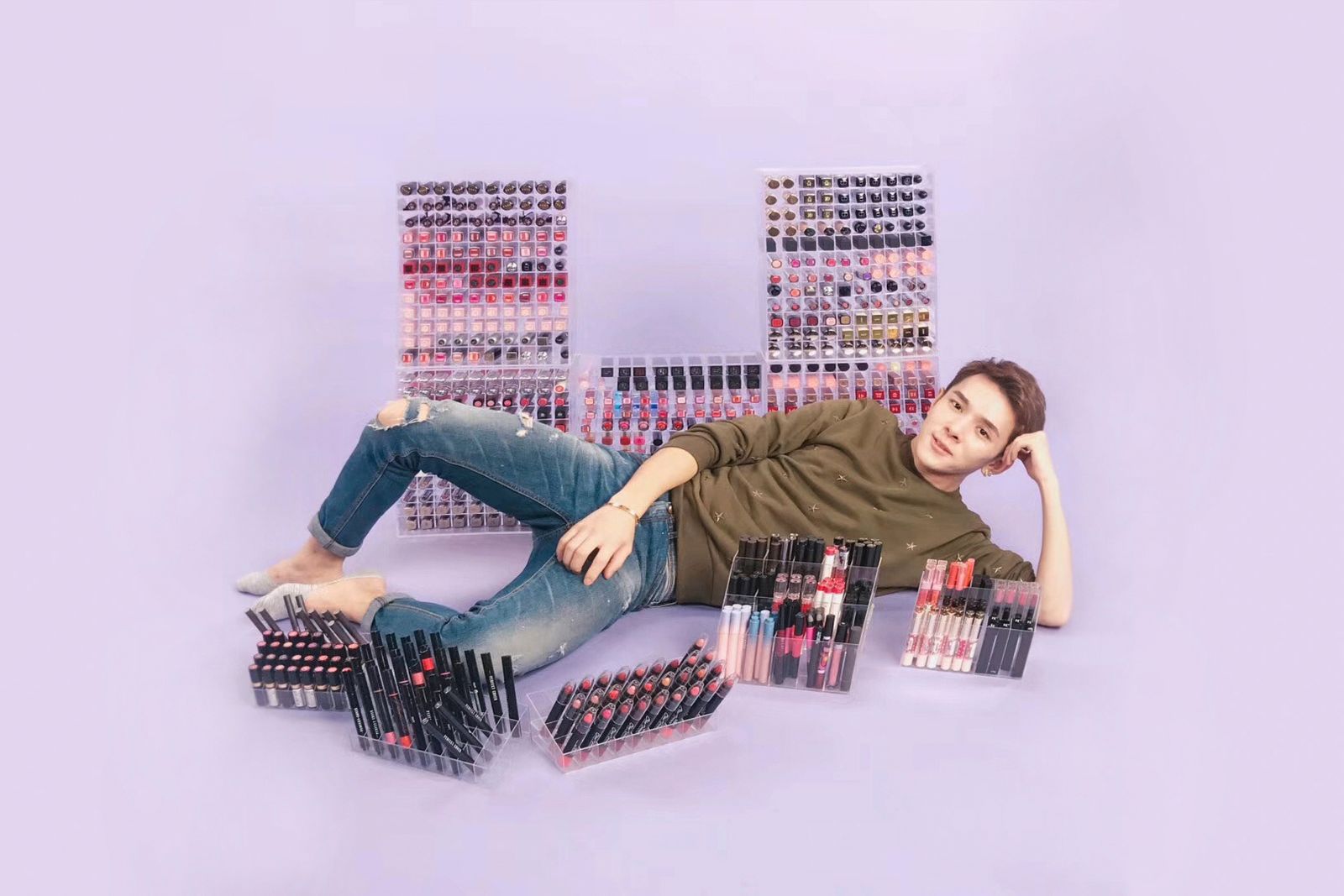