Lottery winners normally win money. In China the big prize is being allowed to spend it. Demand for new homes in good locations is so high, and supply so limited, that several cities use lotteries to allocate them, some with odds as low as one in 60. When his number was chosen, John Chen, an engineer in Shanghai, had two minutes to decide whether to drop 9.6m yuan ($1.5m) on a house. "It emptied my bank account. But I did not hesitate,” he says. Yang Yang, a 38-year-old businessman in Hangzhou, lost out in three draws before finally winning one last spring. "It was even more nerve-racking than my university entrance exams,” he jokes.

Even being able to enter the housing lotteries is a matter of good luck, because entrants must be registered as residents of the booming cities, which places them on the right side of China’s wealth gap. By contrast, large swathes of the country have the opposite problem: overbuilt apartment blocks, sputtering economies and few people buying property. Hegang, a town near the border with Russia, briefly found itself in the spotlight after homes there were advertised for just 20,000 yuan, less than the cost of a square metre in Shanghai. It was an extreme example of the glut of empty homes in many small towns. 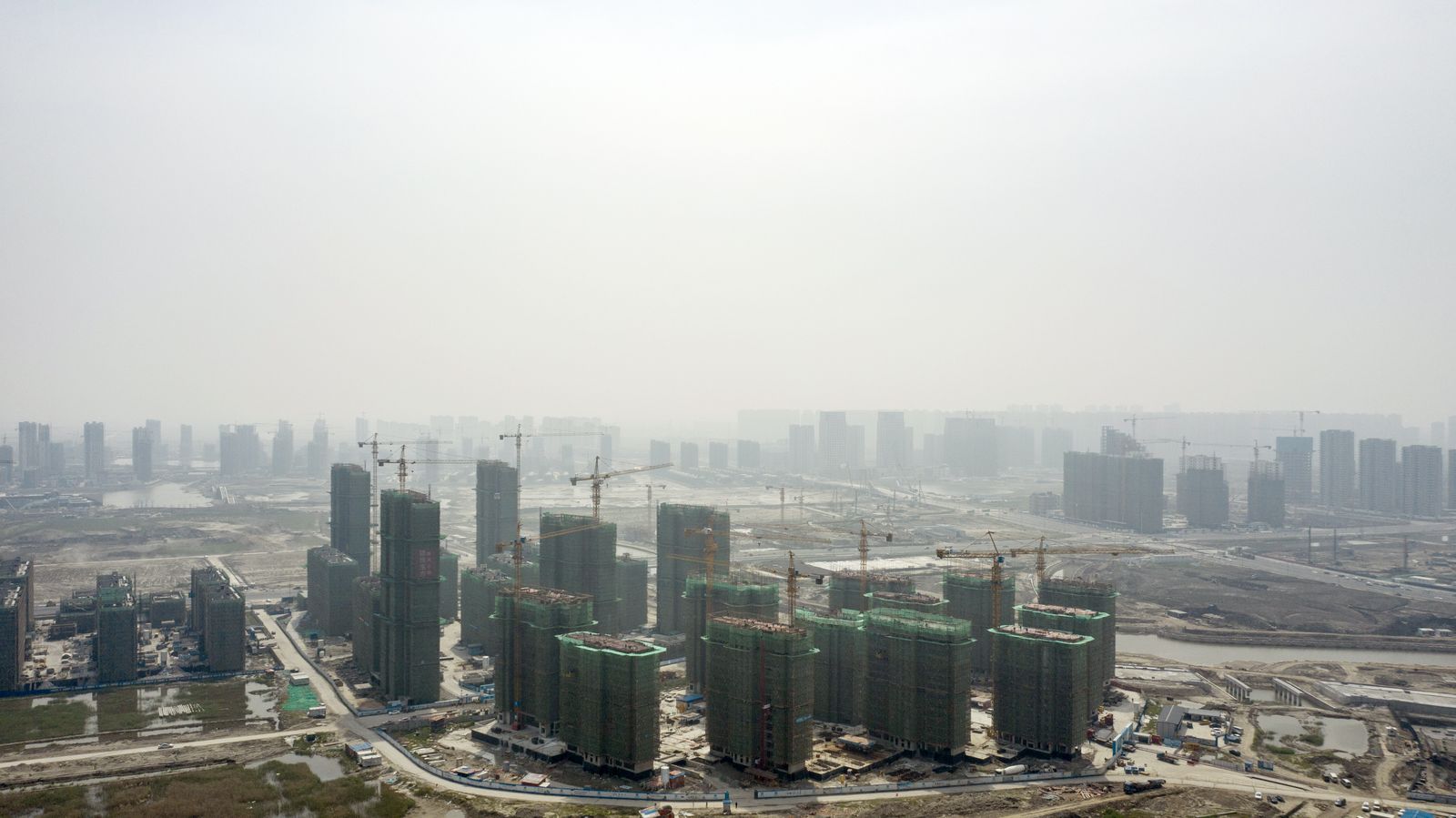