The road not taken

Brexit has not caused much economic damage. Until now

Nearly three years after the referendum, there are signs that the economy is stuttering

“A vote to leave would represent an immediate and profound shock to our economy.” So claimed a document published one month before the Brexit referendum of June 2016, in which the Treasury set out the gloomiest of forecasts of what would happen if the result went the wrong way. Britain’s GDP would nosedive while unemployment jumped, it said—and many agreed. Happily, the impact of voting for Brexit was neither “immediate” nor “profound”: the economy held up better than expected. Yet almost three years on, as Brexit day nears, there are signs that Britain’s decision to quit the world’s largest trading bloc is beginning to take its toll.

Even the most committed Remainiacs struggle to portray the aftermath of the referendum as an economic disaster. Average GDP growth in the two years following the vote was only slightly below what it had been in the five years before. And although the pound’s swoon stoked inflation, while failing to generate the export boom that some had expected, Britain continued to attract a goodly share of foreign investment and unemployment kept falling. 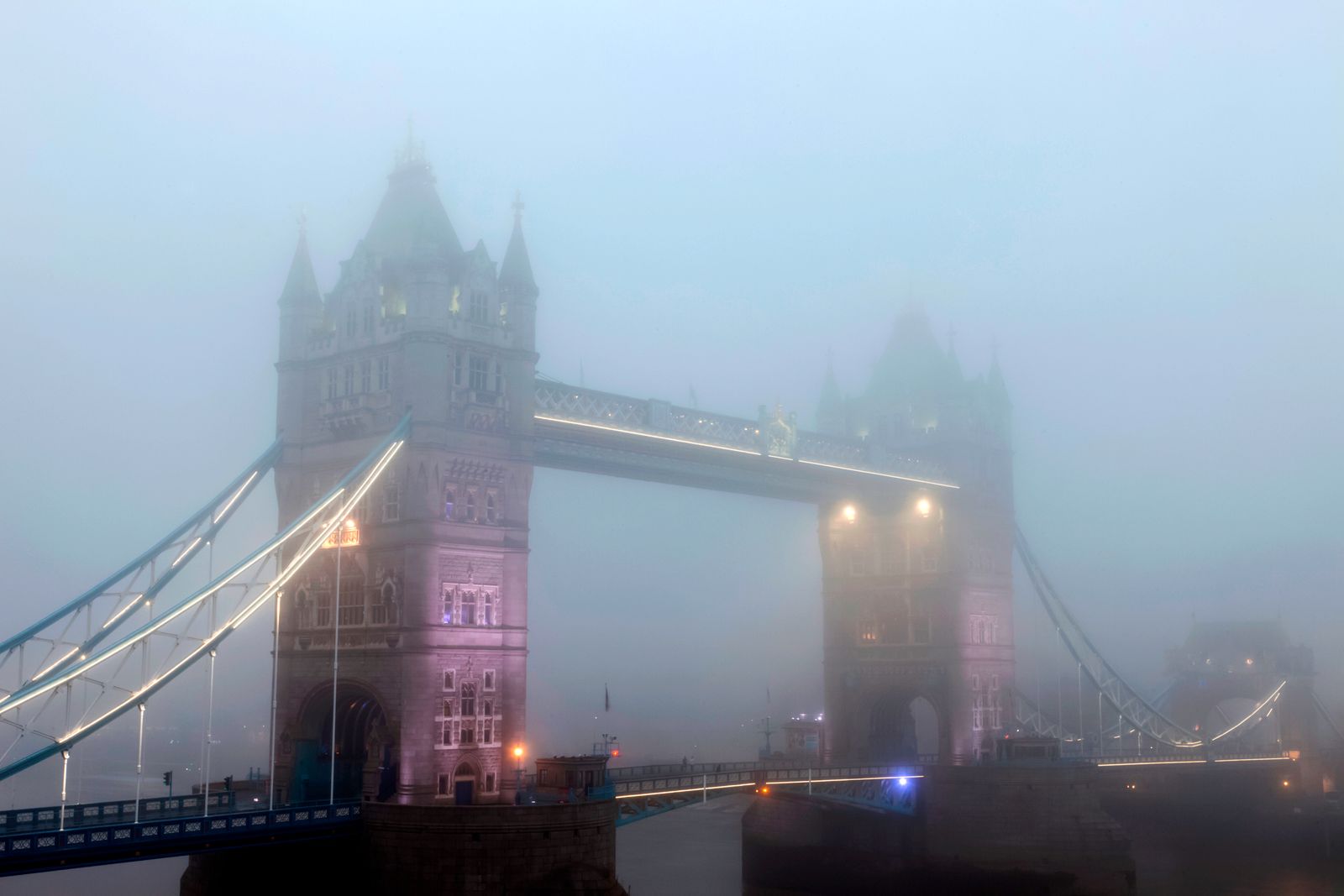