The country home of capital

Why so many of America’s financial elite have left Greenwich

It is a small town with a big reputation. Greenwich, Connecticut, with a population of 60,000, has long been home to titans of finance and industry. A century ago Edmund C. Converse, the first president of Bankers Trust, Zalmon Gilbert Simmons, a mattress magnate, and two Rockefellers lived there. Among today’s residents are Ray Dalio of Bridgewater, the world’s most successful hedge fund, and Indra Nooyi, the former boss of Pepsi. It has one of America’s greatest concentrations of wealth. As measured by the income of the top 1% of residents, Connecticut is America’s richest state. The metro area (Bridgeport-Stamford-Norwalk) and county (Fairfield) containing Greenwich come second and fourth on the same measure.

You might think a decade in which rich Americans became richer would have been kind to Greenwich. Not so. The 2007-08 financial crisis and hedge funds’ fading fortunes depleted the state’s coffers. In response it raised taxes, triggering an exodus that has lessons for the rest of America about the risks of relying on low taxes to lure wealthy residents. And as Americans cool on small-town living, Greenwich is a reminder that even the most privileged enclave is not immune to national trends. 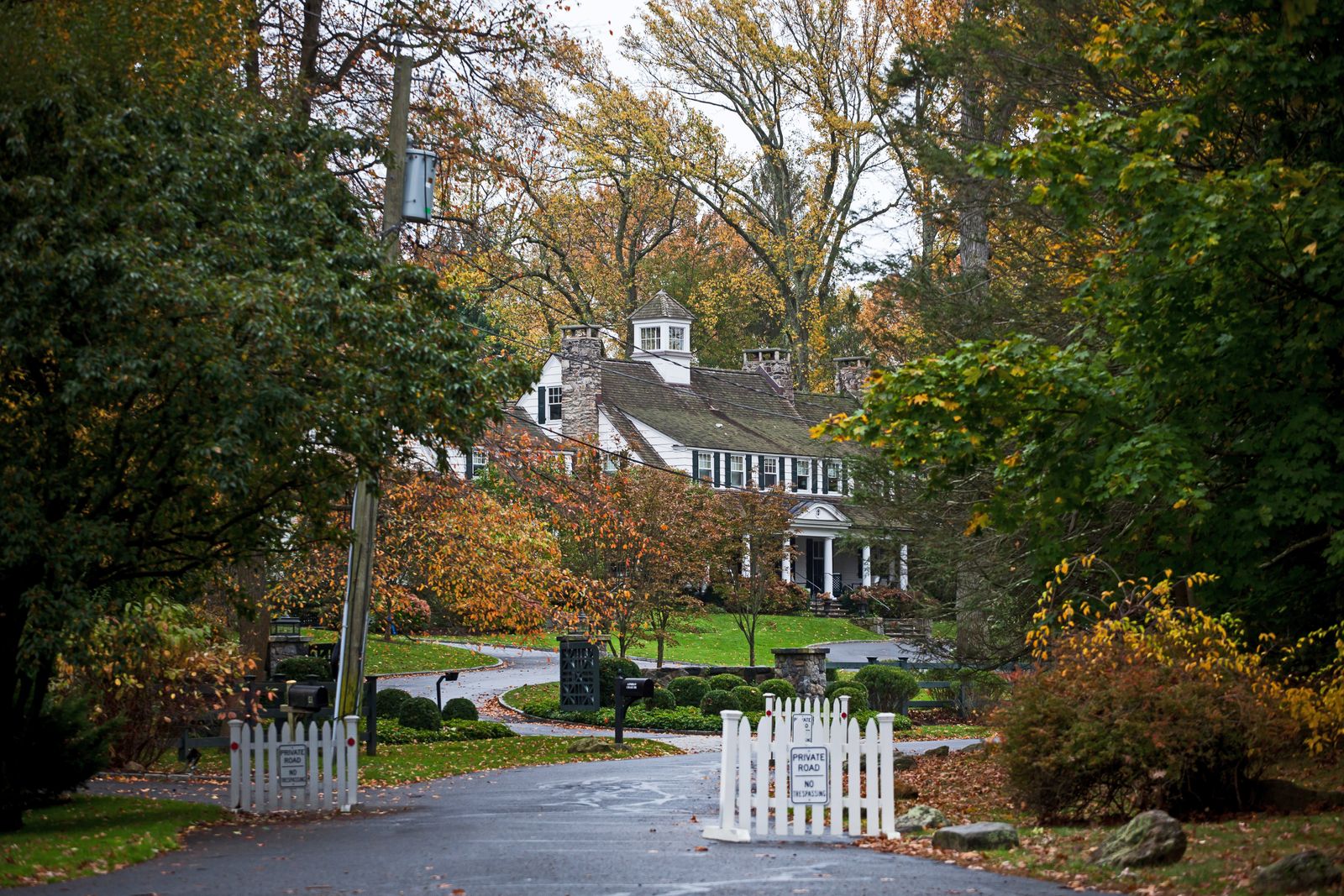