Is Wall Street winning in China?

As America tries to cut links, China is opening its door to foreign capital and firms

If you want a sure-fire way to get rejected, try asking Western financial firms for interviews about how geopolitical tensions have affected their strategies in China. "This topic carries some sensitivities,” one bank demurs. "We don’t want to end up in a Trump tweet,” says another. The Economist sought interviews with 15 global banks, insurers and asset managers. All declined to speak—except on background.

Such bashfulness from the swaggering titans of finance is revealing in itself. They are on unfamiliar ground. For years the American government called on China to open up to foreign capital, while China dragged its feet. Suddenly, these roles have been reversed. President Donald Trump’s administration wants global financiers to pull back from China. But China is enticing them in, creating opportunities that few had expected to come so quickly, if ever. 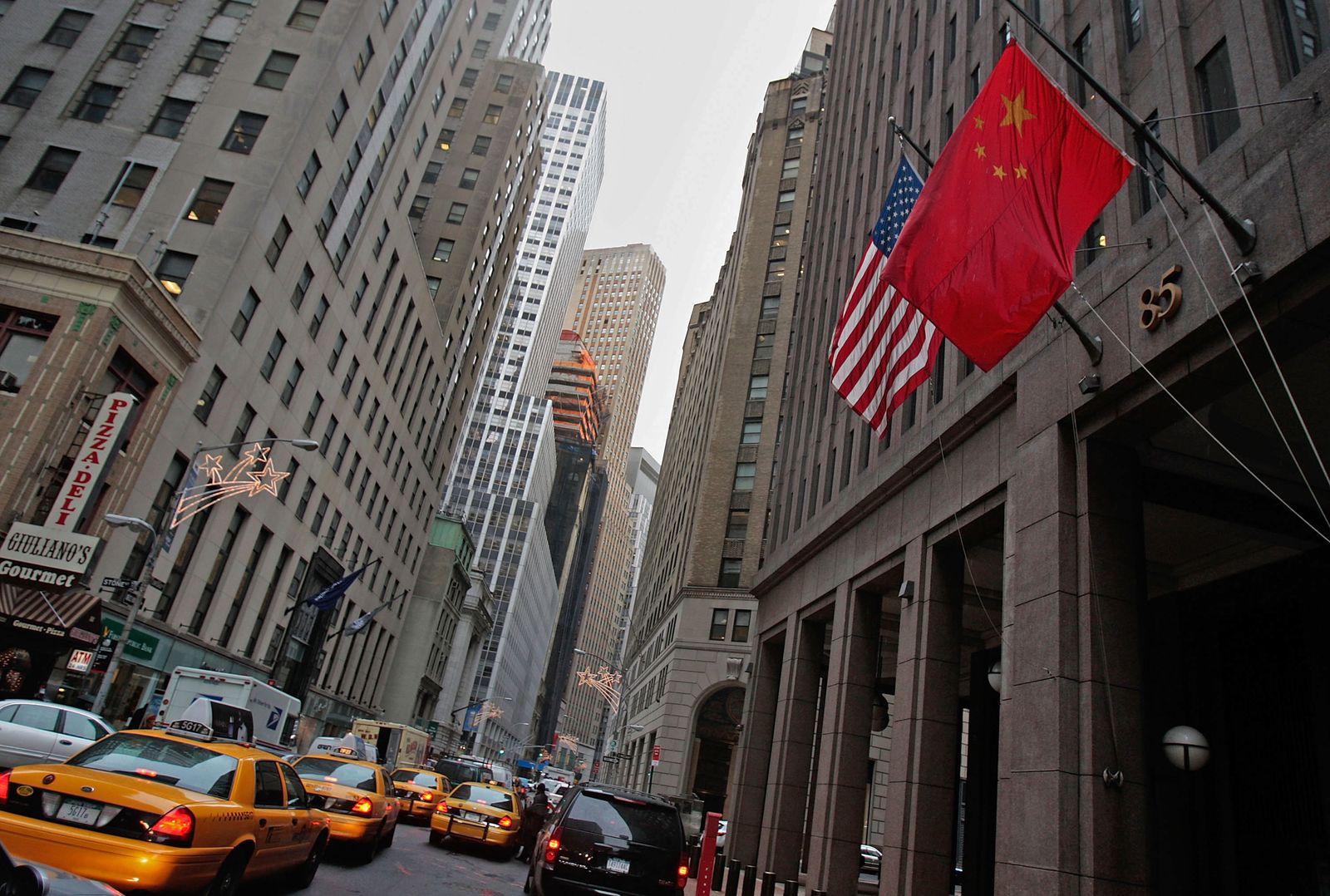