Can the bank reinvent itself?

No one is more aware of the value of a brand than Goldman Sachs. The investment bank, founded in 1869, has advised the biggest and best American companies on the value of theirs for the past 150 years. It helped F.W. Woolworth, a pioneering department store, with its initial public offering in 1912. It took Ford and Disney public in the 1950s, helped Amazon buy Whole Foods in 2017 and will take Uber public later this year. Yet these are troubled times for its own brand, tarnished by association with a fraud-ridden Malaysian state-run fund, 1MDB, and hurt by the bank’s failure to adapt after the global financial crisis.

These issues were echoed in its first-quarter results, released on April 15th. Revenues came in below expectations—13% lower than for the first quarter of 2018—largely as a result of lower trading revenues. The share price fell by more than 3% and the earnings call was peppered with analysts asking questions about 1MDB. 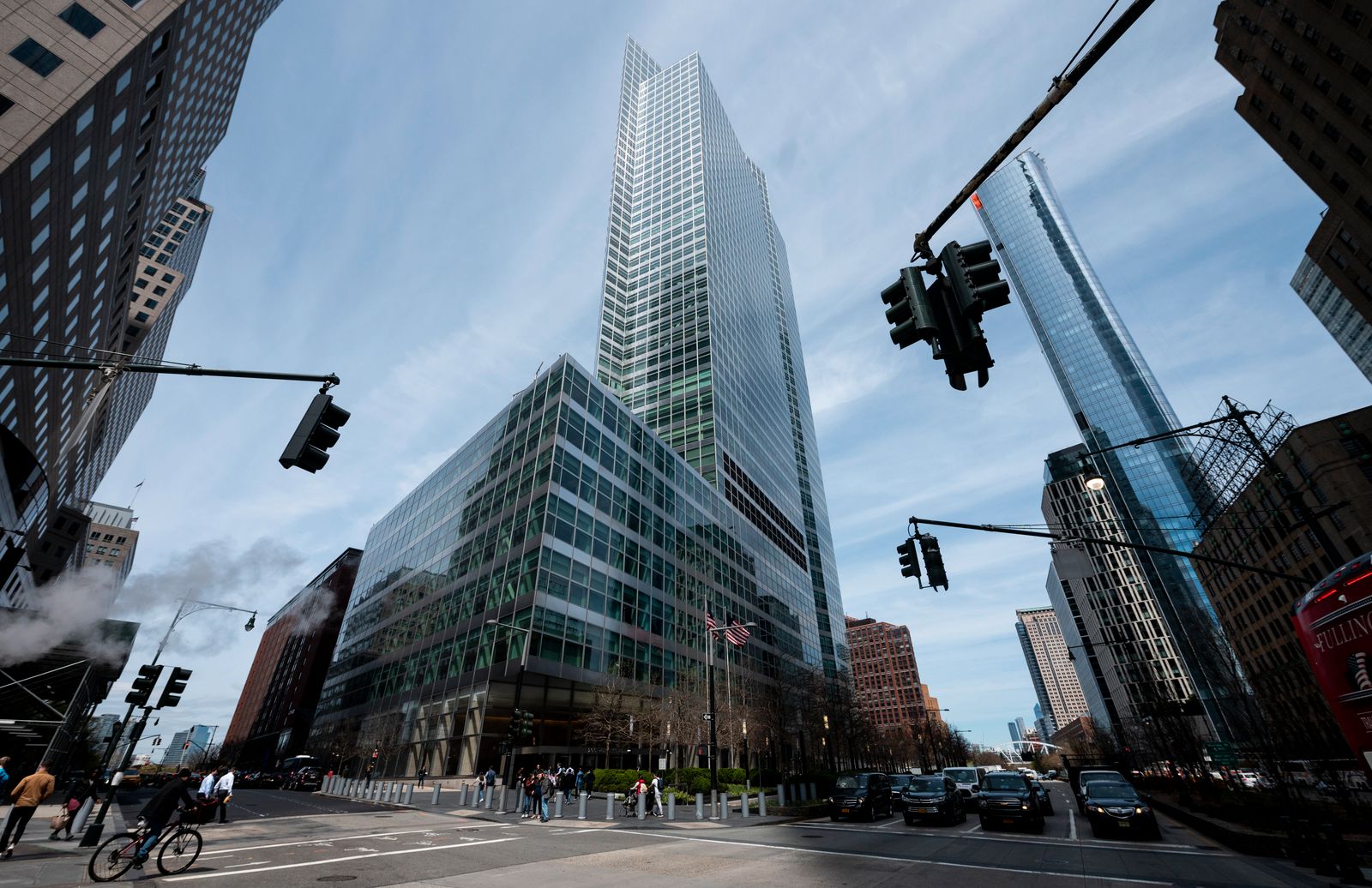