Globalisation has faltered and is now being reshaped

Large and sustained increases in the cross-border flow of goods, money, ideas and people have been the most important factor in world affairs for the past three decades. They have reshaped relations between states both large and small, and have increasingly come to affect internal politics, too. From iPhones to France’s gilets jaunes, globalisation and its discontents have remade the world.

Recently, though, the character and tempo of globalisation have changed. The pace of economic integration around the world has slowed by many—though not all—measures. “Slowbalisation”, a term used since 2015 by Adjiedj Bakas, a Dutch trend-watcher, describes the reaction against globalisation. How severe will it become? How much will a trade war launched by America’s president, Donald Trump, exacerbate it? What will global commerce look like in the aftermath?

There have been periods of more and less globalisation throughout history. Today’s era sprang from America’s sponsorship of a new world order in 1945, which allowed cross-border flows of goods and capital to recover after years of war and chaos. After 1990 this bout of globalisation went into warp speed as China rebounded, India and Russia abandoned autarky and the European single market came into its own. Containerising freight sent shipping costs plummeting. America signed NAFTA, helped create the World Trade Organisation and supported global tariff cuts. Financial liberalisation freed capital to roam the world in search of risk and reward. 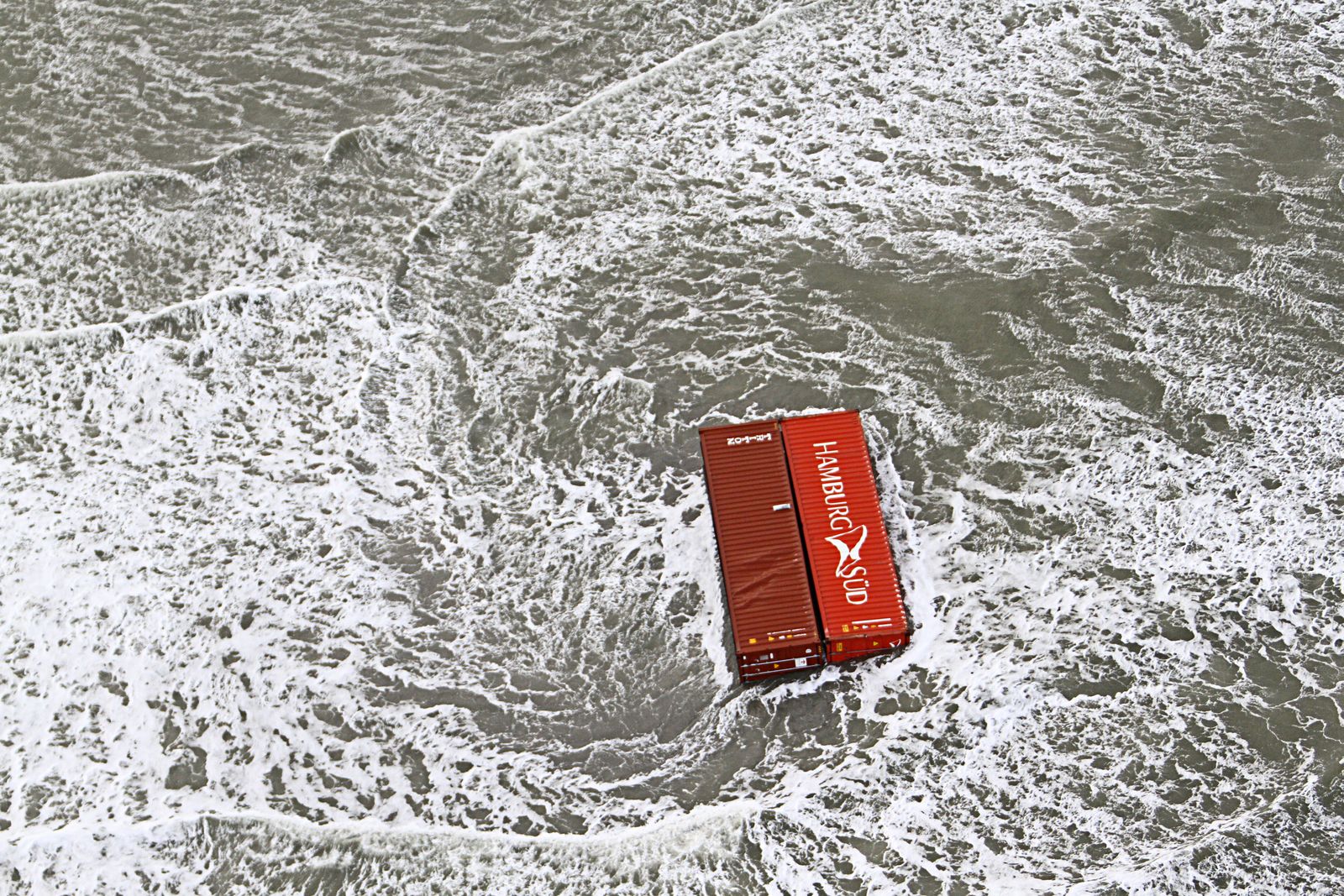