Covid-19’s blow to world trade is a heavy one

And pre-existing conditions seem to worsen the prognosis

The 2010s were not a happy decade for proponents of global trade. Though fears of an increase in protectionism following the financial crisis of 2007-09 did not materialise, nor did the growth of the 1990s and 2000s re-establish itself. Finance was tamer; China was richer and developing its internal market; transport was no longer getting cheaper. As a share of global GDP, neither global trade, foreign direct investment, nor stocks of cross-border bank lending returned to their 2000s peak.

And then, belatedly, fears about protectionism came good with the election of President Donald Trump. In 2018 he launched a trade war against China; he applied tariffs in the name of national security; his administration hog-tied the World Trade Organisation’s appellate court.

Optimists might have seen the 2020s getting off to a slightly better start. The “Phase One” deal between America and China, signed on January 15th, left tariffs six times higher than they had been before Mr Trump launched his trade war. But at least it seemed a step in the right direction. 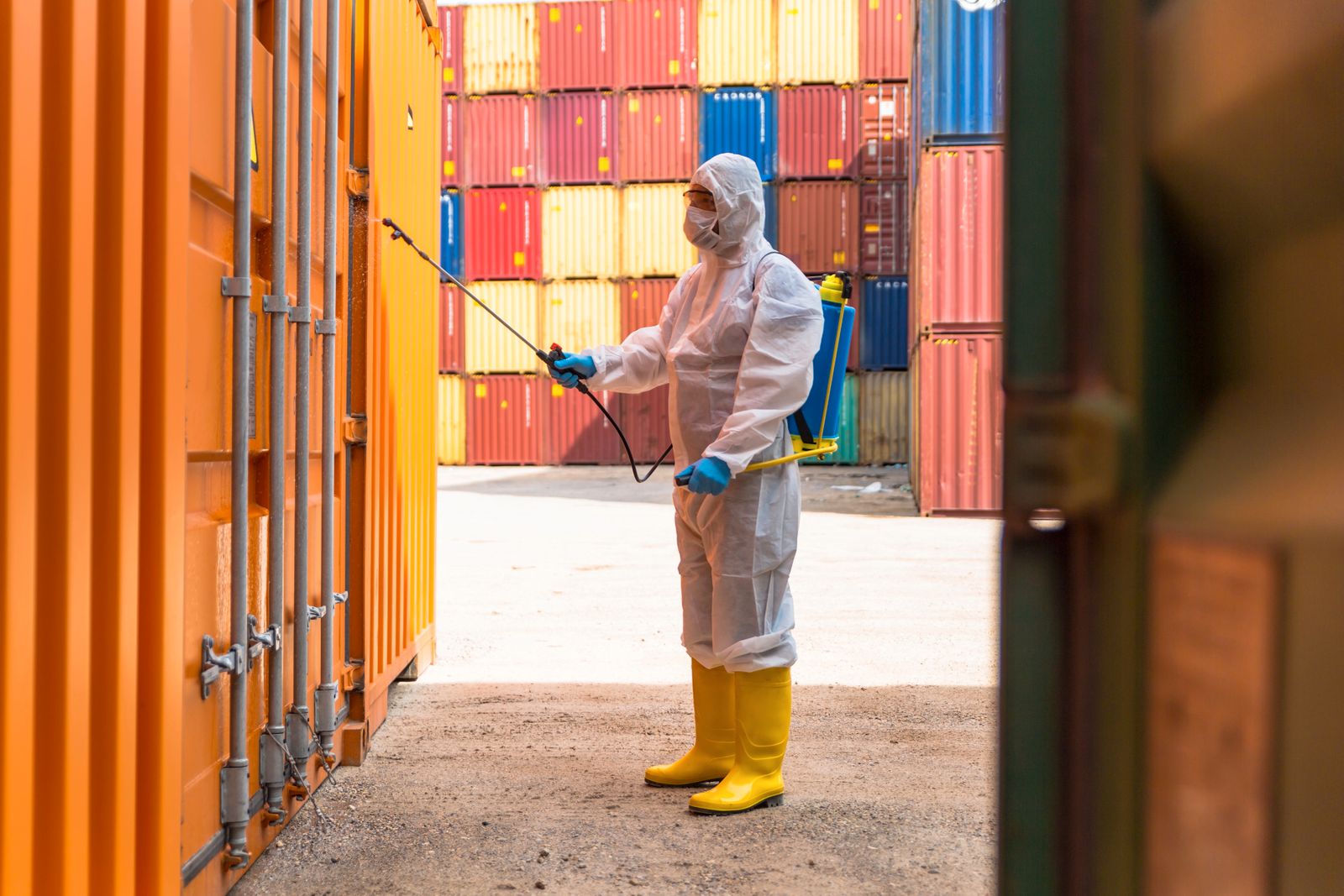