Glencore’s attempt at reinventing mining has run into trouble

From the edge of the Kamoto Copper Company’s pit, it is hard even to see the mechanical diggers toiling dozens of tiers below. The 280-metre hole on the southern edge of the Democratic Republic of Congo is deeper than Africa’s tallest building is tall. Lorries take the best part of an hour to crawl out from its heart. The greenish ore they lug is given its hue by copper but much of its value by cobalt nestled within. Usually driven to South Africa, then often shipped to China, the cobalt will emerge from a series of factories as the priciest component of a battery powering a smartphone or, increasingly, an electric car.

A sign at the mine indicates it is 1,320km to Kinshasa, the capital, half a week’s drive away. Another arrow points to a less likely destination: Baar, a sleepy suburb of Zurich, 6,600km away at the foot of the Swiss Alps. Located in a business park there are the headquarters of Glencore, the company that ultimately controls the Congolese mine. Once a commodities trader that merely bought and shipped stuff others dug out of the ground, in recent years Glencore has gatecrashed an august club of global mining companies, such as Rio Tinto and Anglo American, whose histories stretch back to colonial times. 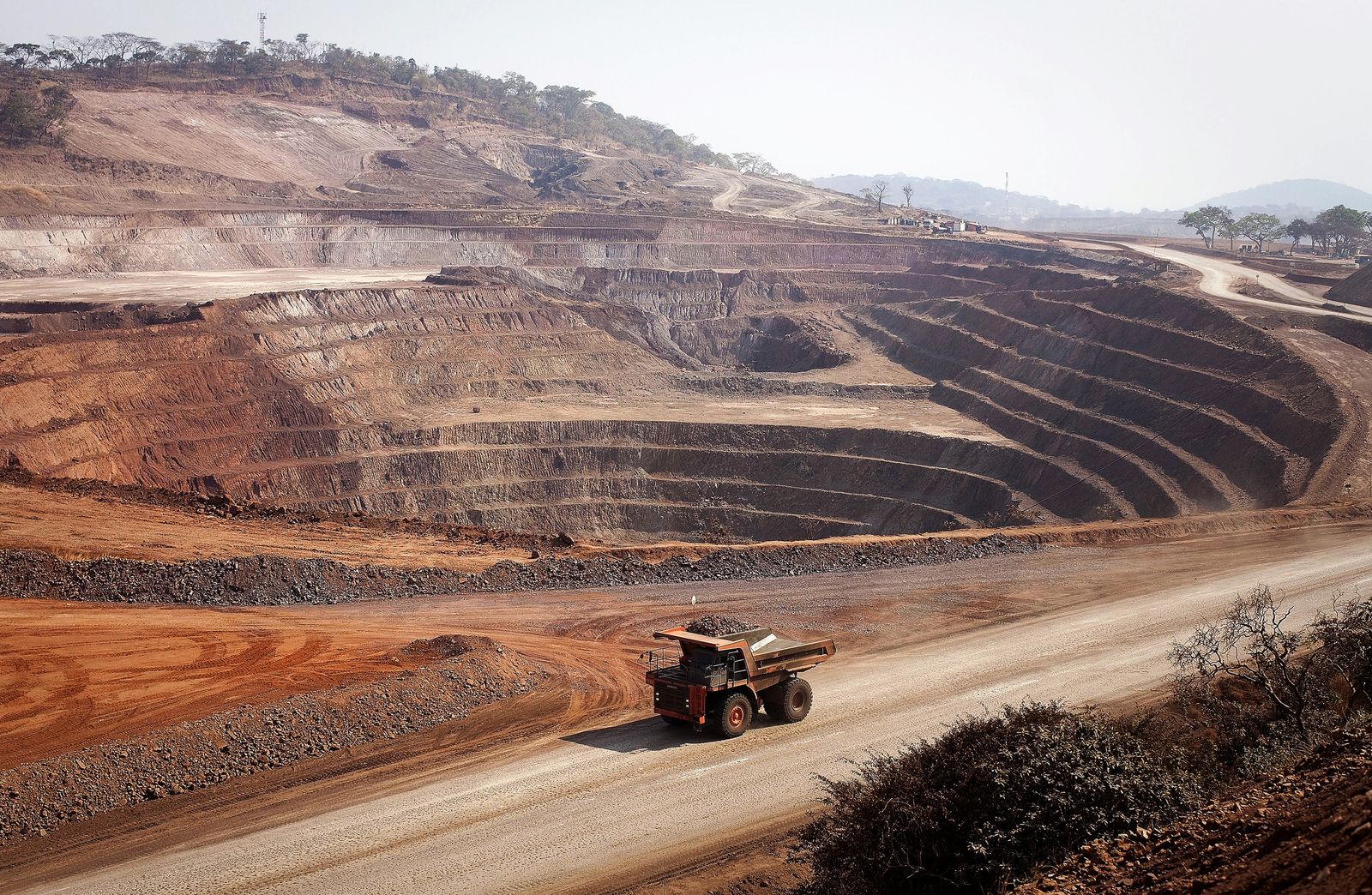