After covid-19, the investment world will become more discriminating

The second week of March was a heartbreaking one for Will Beckett. The boss of Hawksmoor, a chain of steakhouses that employs 700 workers in Britain, had been days away from opening his first New York outpost. Instead government-imposed lockdowns forced him to close all his restaurants down. The City types that usually queue for its sizzling cuts were forced to go without. So too were Mr Beckett’s landlords, after he told them he could not afford to pay rent for the second quarter. Most of his peers, he says, have also yet to square the bill. Restaurateurs are likely to miss their payments for the third quarter too.

Activity is gradually restarting. On June 23rd Boris Johnson, Britain’s prime minister, said he would allow restaurants to re-open on July 4th. A moratorium on repossessions, introduced in March, has been extended to September. Yet social distancing and warier, cash-strapped diners will squeeze eateries’ margins. Jonathan Downey, who runs street-food markets in London, says the hospitality industry risks “rent apocalypse”. 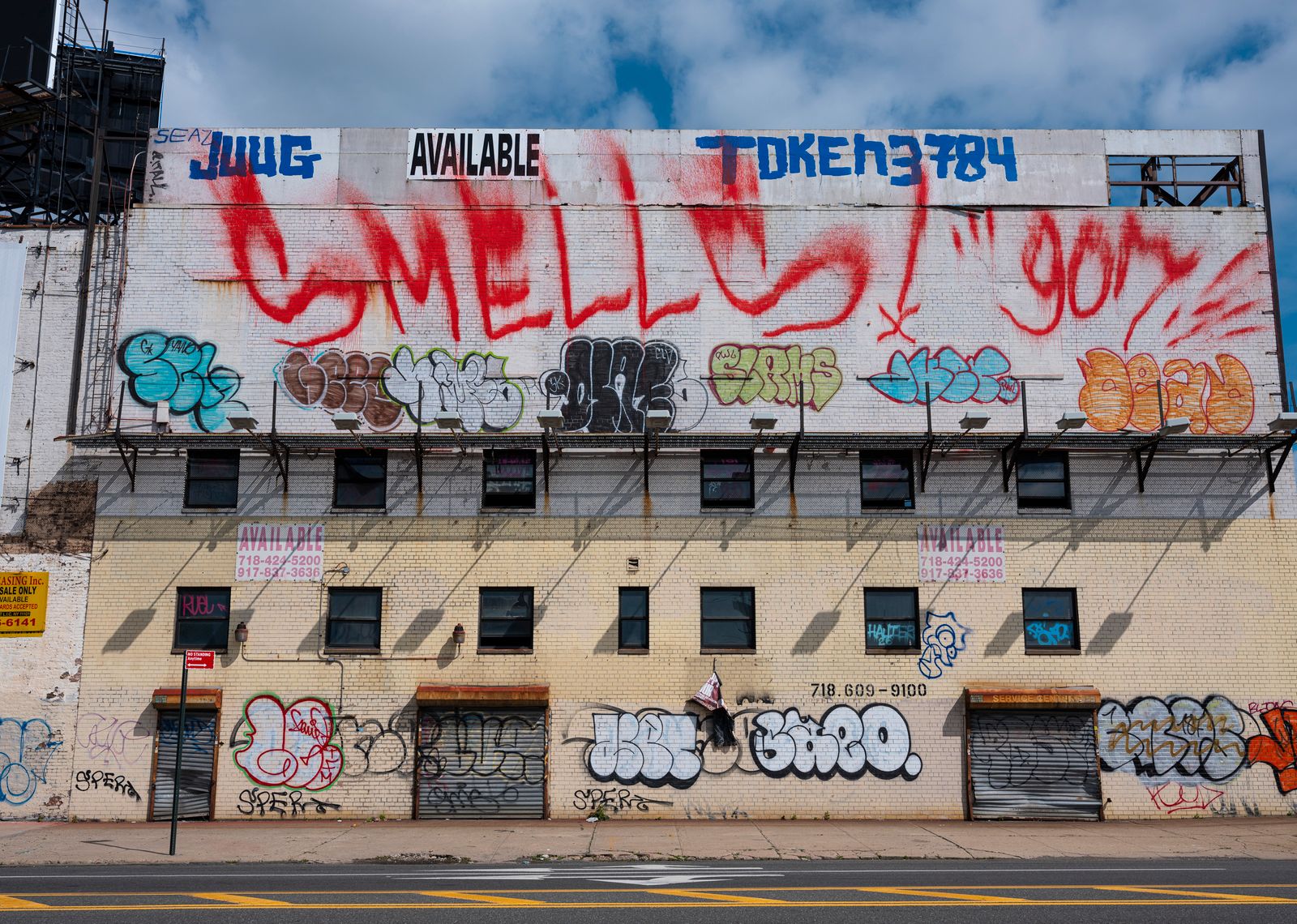