A new engine could bring back supersonic air-travel

Quieter and less thirsty than Concorde

Every morning, time once was, a giant roar from Heathrow Airport would announce the departure of flight BA001 to New York. The roar was caused by the injection into the aircraft’s four afterburners of the fuel which provided the extra thrust that it needed to take off. Soon afterwards, the pilot lit the afterburners again—this time to accelerate his charge beyond the speed of sound for the three-and-a-half hour trip to JFK. The plane was Concorde.

No more. Supersonic passenger travel came to an end in 2003. The crash three years earlier of a French Concorde had not helped, but the main reasons were wider. One was the aircraft’s Rolls-Royce/Snecma Olympus engines, afterburners and all, which gobbled up too much fuel for its flights to be paying propositions. The second was the boom-causing shock wave it generated when travelling supersonically. That meant the overland sections of its route had to be flown below Mach 1. For the Olympus, an engine optimised for travel far beyond the sound barrier, this was commercial death. 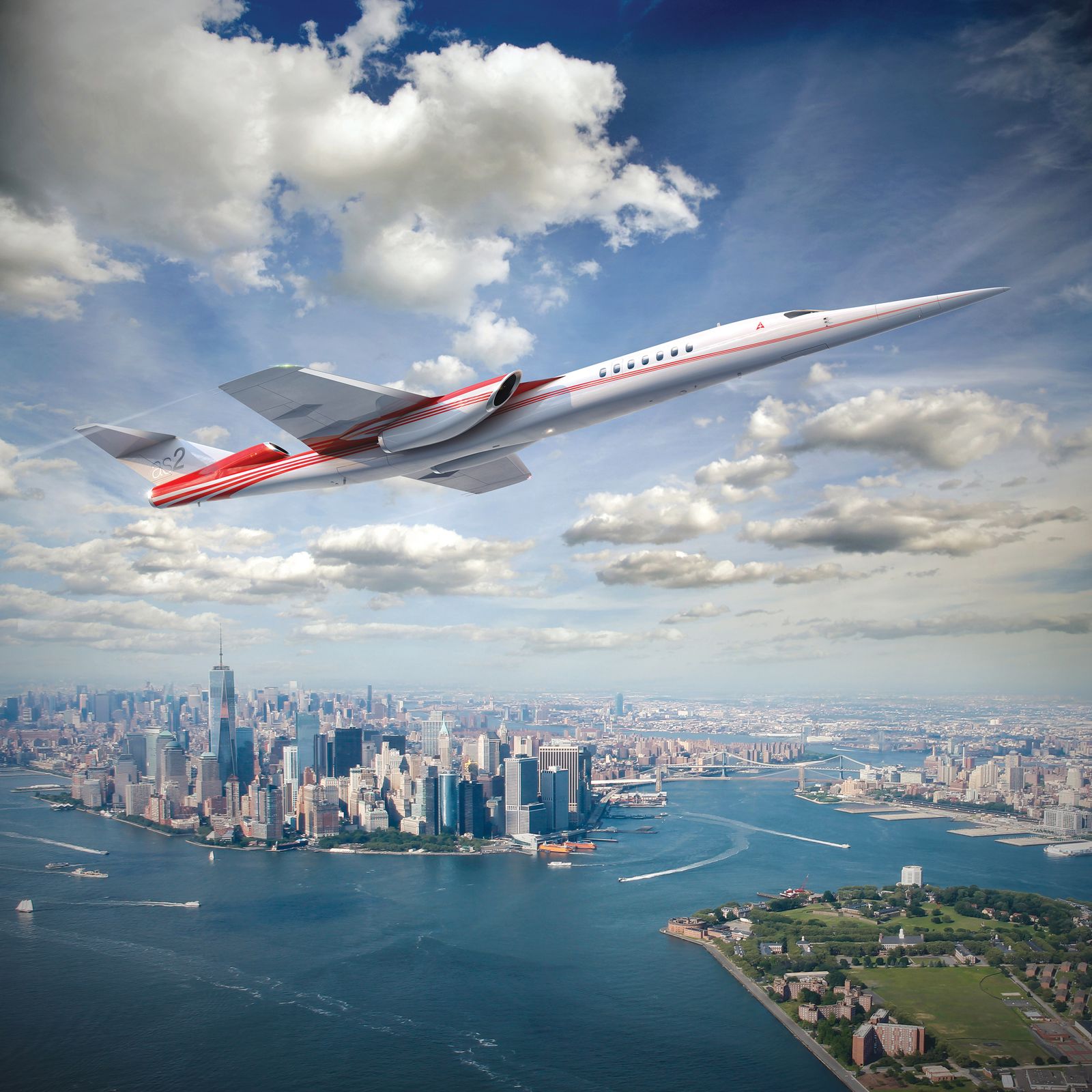