Everyone now believes that private markets are better than public ones

There was a time when a sure way to establish a reputation as a campus sage was to bang on about the “dialectic”, or the action of opposing historical forces. Sooner or later somebody will apply the term to asset management. The industry is not short of would-be sages. And it has historical forces of its own to contend with. Over the past decade there has been a dramatic shift towards “passive” funds. They track publicly listed stocks or bonds that are liquid—that is, easy to buy or sell. The most popular funds are huge, run by computers, widely held and have low fees.

This passive boom has spawned its antithesis—niche, run by humans, secretive, thinly traded and high-fee. Institutional investors are rushing headlong into private markets, especially into venture capital, private equity and private debt. The signs are everywhere. A large and growing share of assets allocated by big pension funds, endowments and sovereign-wealth funds is going into private markets—for a panel of ten of the world’s largest funds examined by The Economist, the median share has reached 23% (see chart 1). 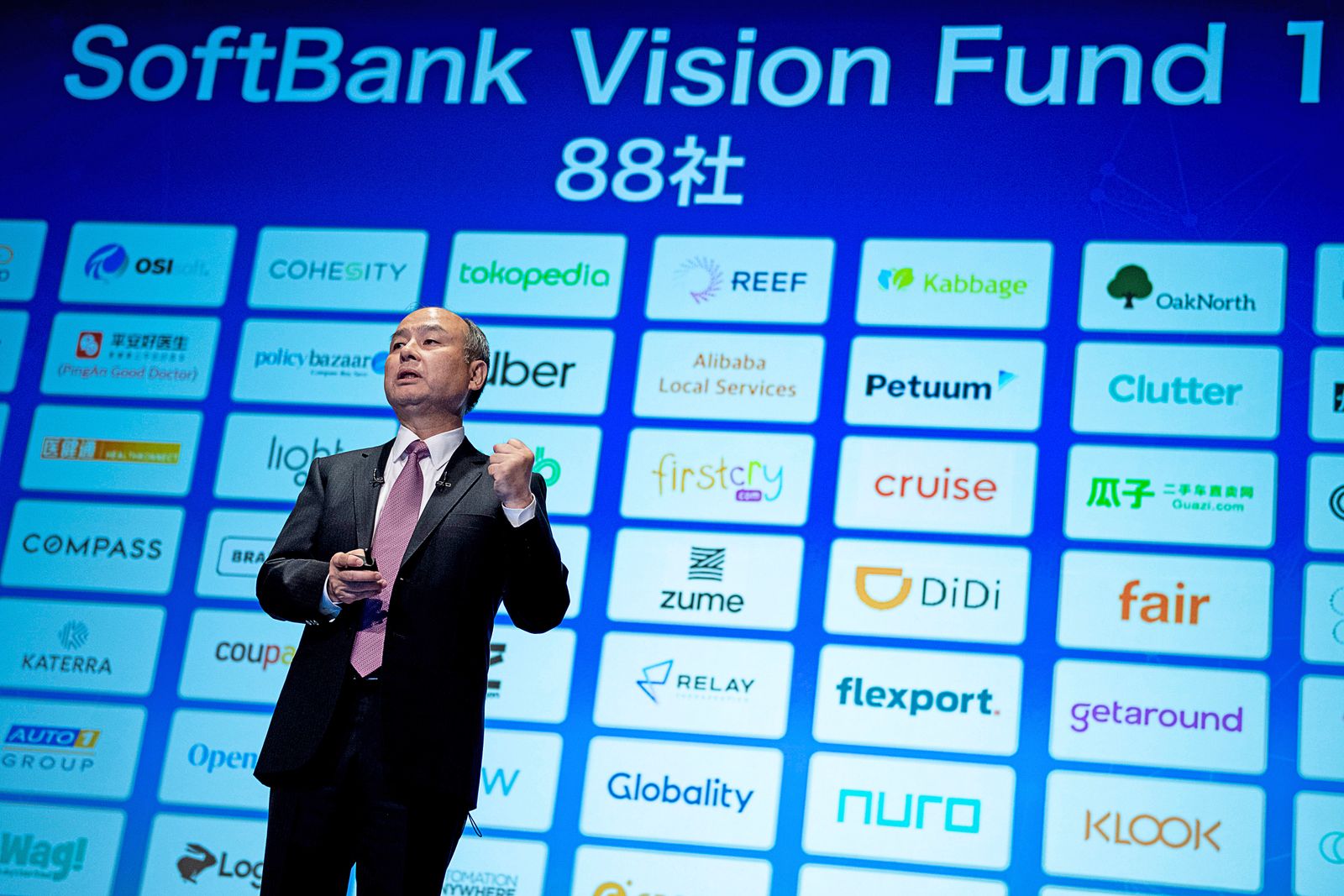