Breaking up is hard to do

It would please investors, but is unlikely to happen

“Father lennon, have you some money? Buy Standard Oil.” That’s what John D. Rockefeller is said to have told his golf partner, a priest, when he heard the news in 1911 that the Supreme Court had ruled his oil company was to be broken up into 34 smaller firms. It was good advice. Within a few years the value of those firms rose threefold. The net worth of Rockefeller, who owned more than 25% of each, grew from about $300m in 1911 to $900m in 1913, around $23bn in current dollars.

A break-up of today’s tech titans—Google, Amazon, Facebook and Apple—could also unlock vast value, say some with an eye on the industry. If the most radical plan, proposed by Elizabeth Warren, a leading Democratic contender for America’s presidency, were fully implemented, by some calculations the parts spun off alone could be worth over $2trn—roughly half the value of the four complete firms today.

Ms Warren’s two-pronged scheme was presented in March, but it is now coming under closer scrutiny as her campaign for the Democratic presidential nomination gathers steam. The first part is relatively straightforward. She intends to unwind tech mergers deemed “anticompetitive” because they were undertaken to neutralise potential competitors. This is mainly aimed at Facebook, which in 2012 bought Instagram, a picture-heavy social network, for $1bn and in 2014 paid $19bn for WhatsApp, an instant-messaging service. Both of these, industry insiders argue, could have become serious rivals to Facebook. But Ms Warren also aims to undo other deals, such as DoubleClick, an advertising exchange bought by Google, and Whole Foods, a grocery chain acquired by Amazon. 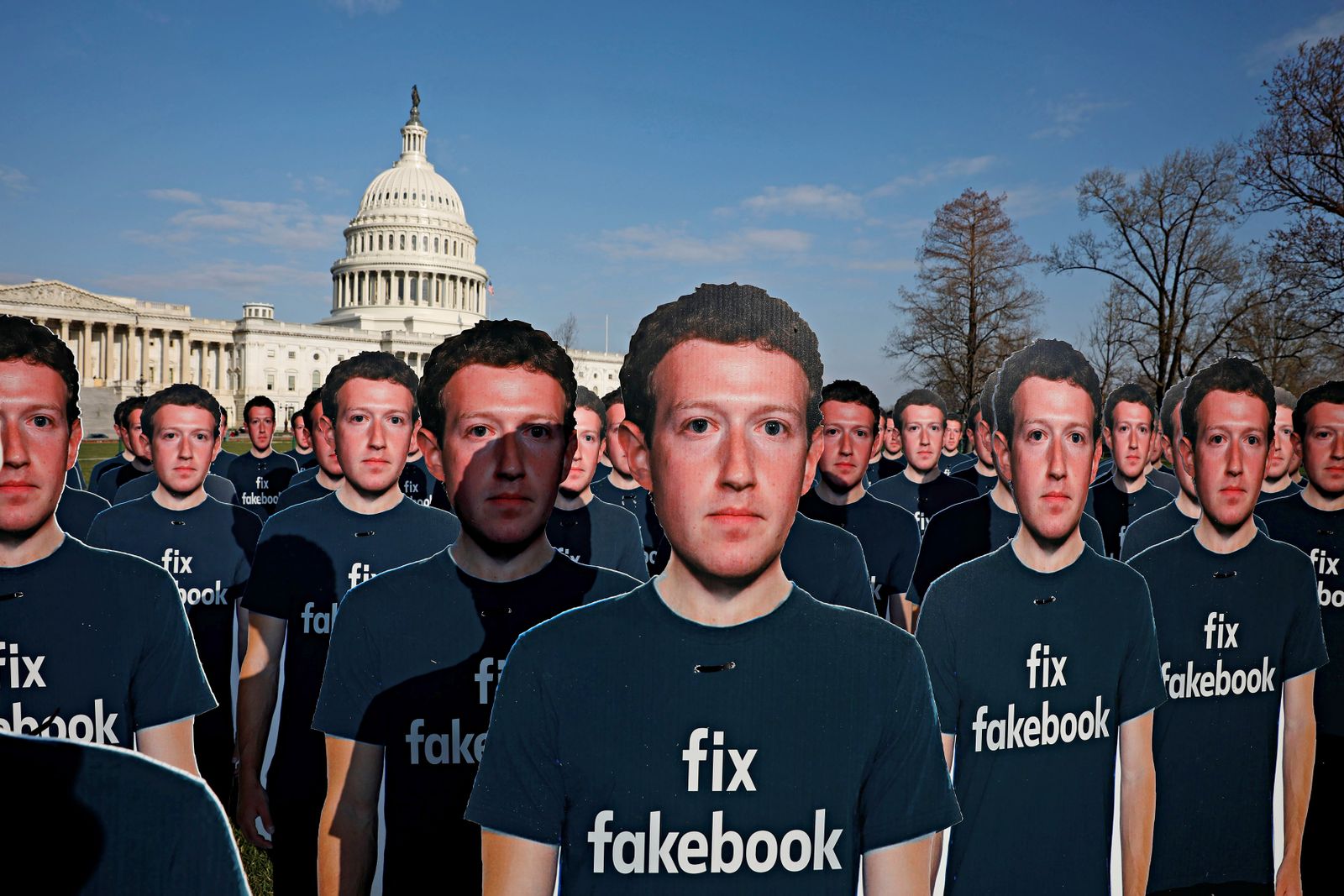