In search of industrial might, Europe's politicians want the EU to ease competition rules

Angst over petrol prices, confusion over Britain’s relationship with the EU, bemusement at the American president’s legal tangles: it feels like the 1970s in Europe again. In policy circles, too, talk of corporate “champions” and “industrial policy” is now heard nearly as freely as it was in the era of bell-bottoms and dodgy sideburns. Only the joyless technocrats at the European Commission are standing in the way of a full return to disco-era dirigisme.

There is no talk of large-scale nationalisations (yet). But there is a new tension in EU policymaking. On one side are fans of competition rules as old as the European project itself, which forbid member states from mollycoddling “national champions” and aim to give consumers a fair shake. On the other are those who argue that these very rules are hindering the emergence of “European champions” capable of taking on rivals from China and America. 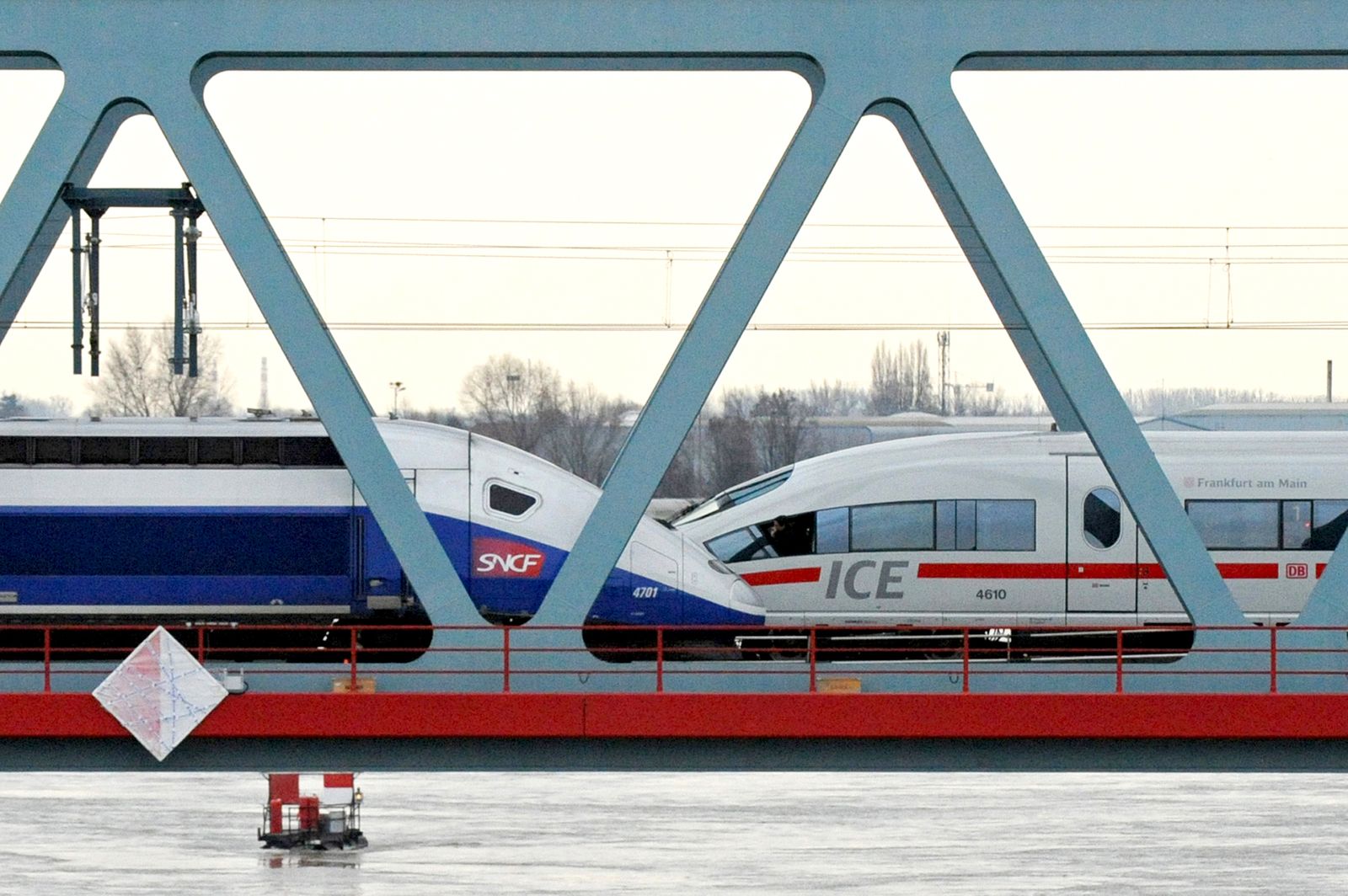