A biotech startup wants to make me-too versions of existing drugs. So far, so familiar. Except that EQRX, a firm based in Boston, aims to launch ten high-end medicines, including for cancer, in ten years—quite a feat by the industry’s sluggish standards. More unusual, it wants to charge a third of the price of rival treatments, maybe less. On January 12th it announced $200m in funding from investors that included Alphabet’s venture arm and Andreessen Horowitz, a famed Silicon Valley finance firm, which gushed that EQRX promised to “reimagine how medicines are created, tested and commercialised”.

The company wants to re-engineer Big Pharma’s business model, as Amazon has done for retail or Spacex for rocketry. It will ruthlessly outsource where necessary. More ambitiously, it wants to trim the direct costs of drug development down from the ache-inducing industry average of $375m per drug—or, some estimate, closer to $1.4bn if you count the cost of failures. Melanie Nallicheri, EQRX’s president, thinks the firm can cut failure rates from 90% to 40%. To do this, EQRX will use “precision medicine” in drugmaking. Clever software will screen molecules for their healing potential, and tests of promising compounds will be confined to patients whose variant of a disease can be pinpointed using a biological signature. 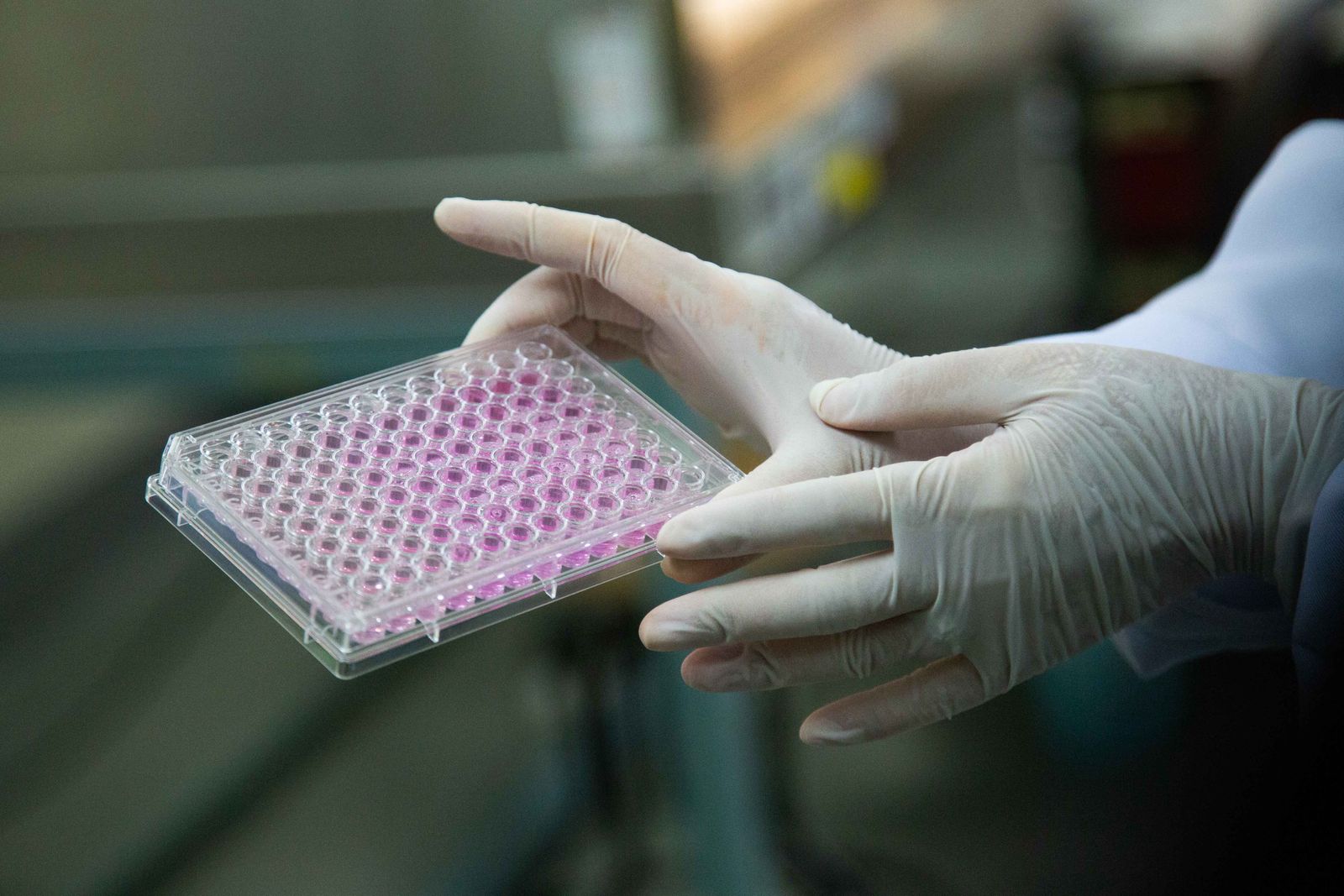