The world’s energy system must be transformed completely

It has been changed before, but never as fast or fully as must happen now

For more than 100,000 years humans derived all their energy from what they hunted, gathered and grazed on or grew for themselves. Their own energy for moving things came from what they ate. Energy for light and heat came from burning the rest. In recent millennia they added energy from the flow of water and, later, air to the repertoire. But, important as water- and windmills were, they did little to change the overall energy picture. Global energy use broadly tracked the size of a population fed by farms and warmed by wood.

The combination of fossil fuels and machinery changed everything. According to calculations by Vaclav Smil, a scholar of energy systems at the University of Manitoba, between 1850 and 2000 the human world’s energy use increased by a factor of 15 or so.

The expansion was not homogeneous; over its course the mixture of fossil fuels used changed quite dramatically. These are the monumental shifts historians call “energy transitions”. They require huge amounts of infrastructure; they change the way the economy works; and they take place quite slowly. 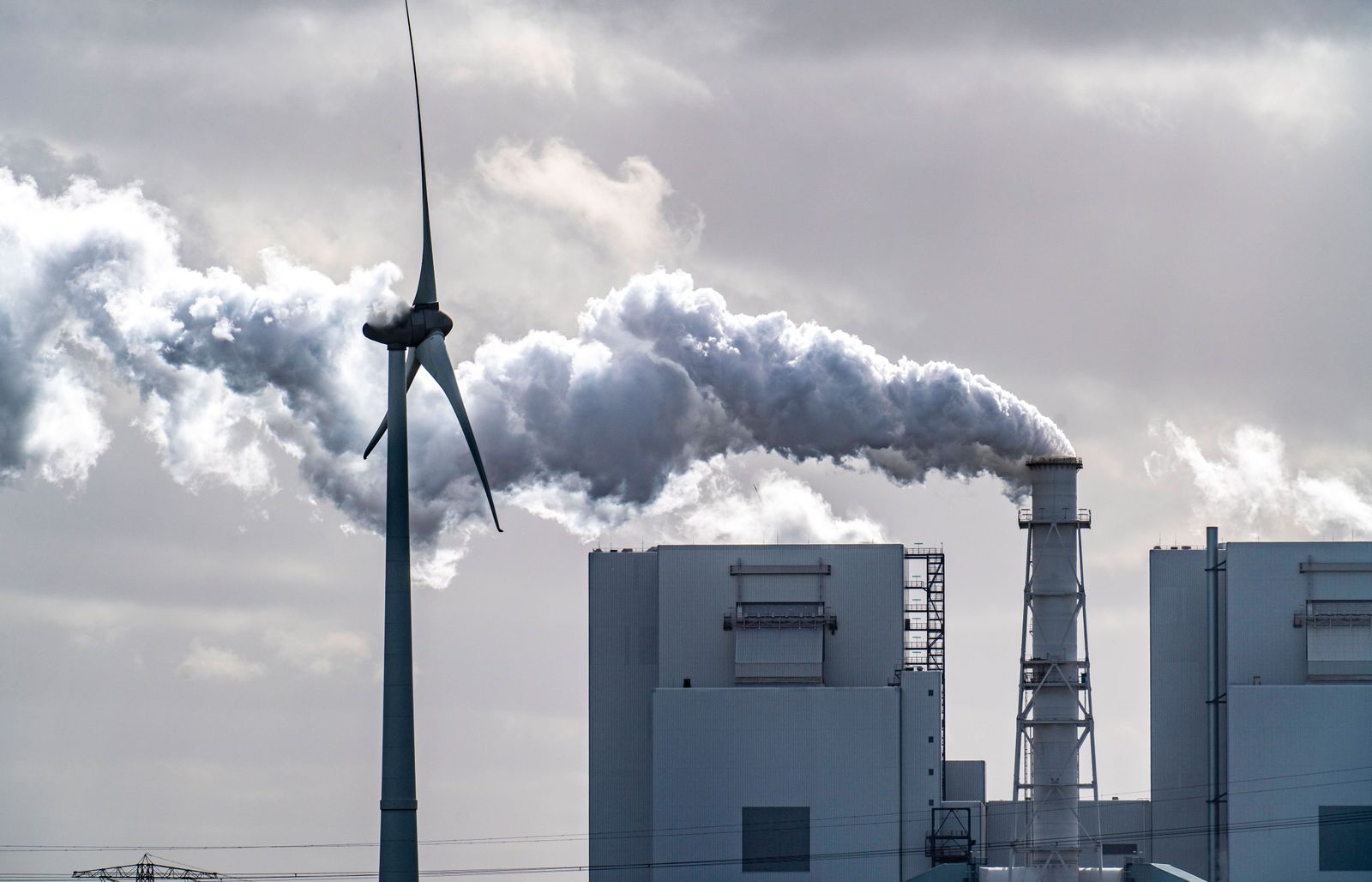