Who says utilities are cold-hearted and dull?

Back in the 1980s a young Francesco Starace was working in the Saudi desert on a wasteful fossil-fuel project. His task was to build an oil-fired power plant. It was highly inefficient. Even though the country sits on a sea of the stuff, the fuel needed to be transported by lorry hundreds of kilometres across the desert from Jeddah. And to begin with there were no customers; its aim was to provide a way to persuade nomadic tribes to settle down in air-conditioned homes. Mr Starace loved the job. Only years later did it strike him how "crazy” it was. He tells the story to illustrate that the significance of sustainability did not dawn on him quickly.

Today the 65-year-old is boss of Rome-based Enel, Europe’s largest utility. Its market value has more than doubled to €85bn ($101bn) since he took over in 2014, making it as big as an oil giant. Concerns about climate change are now all the rage among the world’s business elite. But few companies match Italy’s biggest firm in putting its money where its mouth is. On November 24th Mr Starace unveiled plans to invest €160bn by 2030 to virtually triple its renewable-energy capacity to 120 gigawatts and transform its grids in Europe and Latin America to prepare for an all-electric future. The announcement came weeks after a similarly striking pledge by Iberdrola, Spain’s second-biggest company, to invest €75bn in renewables and grids by 2025. In America NextEra, a pioneering utility which briefly eclipsed ExxonMobil in value of late, has also promised to fork out a fortune on wind and solar. 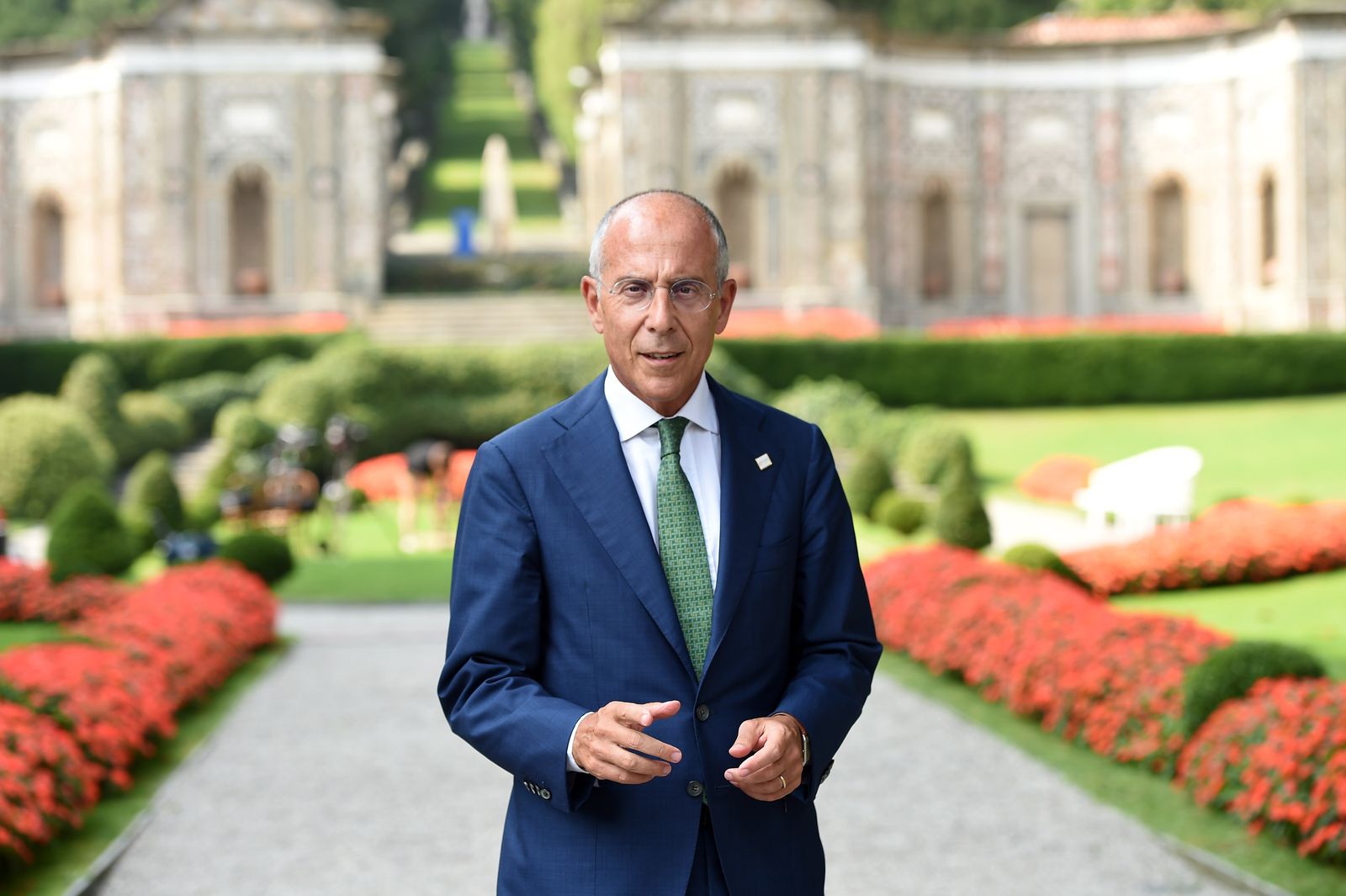