Take me to a leader

Corporate headhunters are more powerful than ever

The benefits of using them are hard to measure. They may be most useful as diplomats

For a few months last year Matthieu (not his real name) was on the most important team in finance. swift, a global payments-messaging service owned by 11,000 banks, was looking for a new chief. So was CLS, an institution that settles four-fifths of worldwide foreign-exchange turnover. Each had hired Matthieu’s firm to find one. He was aware of the stakes. Both outcomes were going to “impact everything” that money touches, he told The Economist at the time. His voice barely rose over the mellow music of a Manhattan hotel’s bar but nonetheless it carried a bass note of self-importance.

The firm got the job done. Javier Pérez-Tasso, swift’s former Americas head, took over as boss in July. Marc Bayle de Jessé, an official at the European Central Bank, started at CLS in December. The placements testify to the brokering brawn of executive-search firms. The industry’s top tier is busier than ever. The bosses of 311 of America’s 3,600 listed firms left their jobs in 2019—the highest share on record. Someone needs to find their replacements. 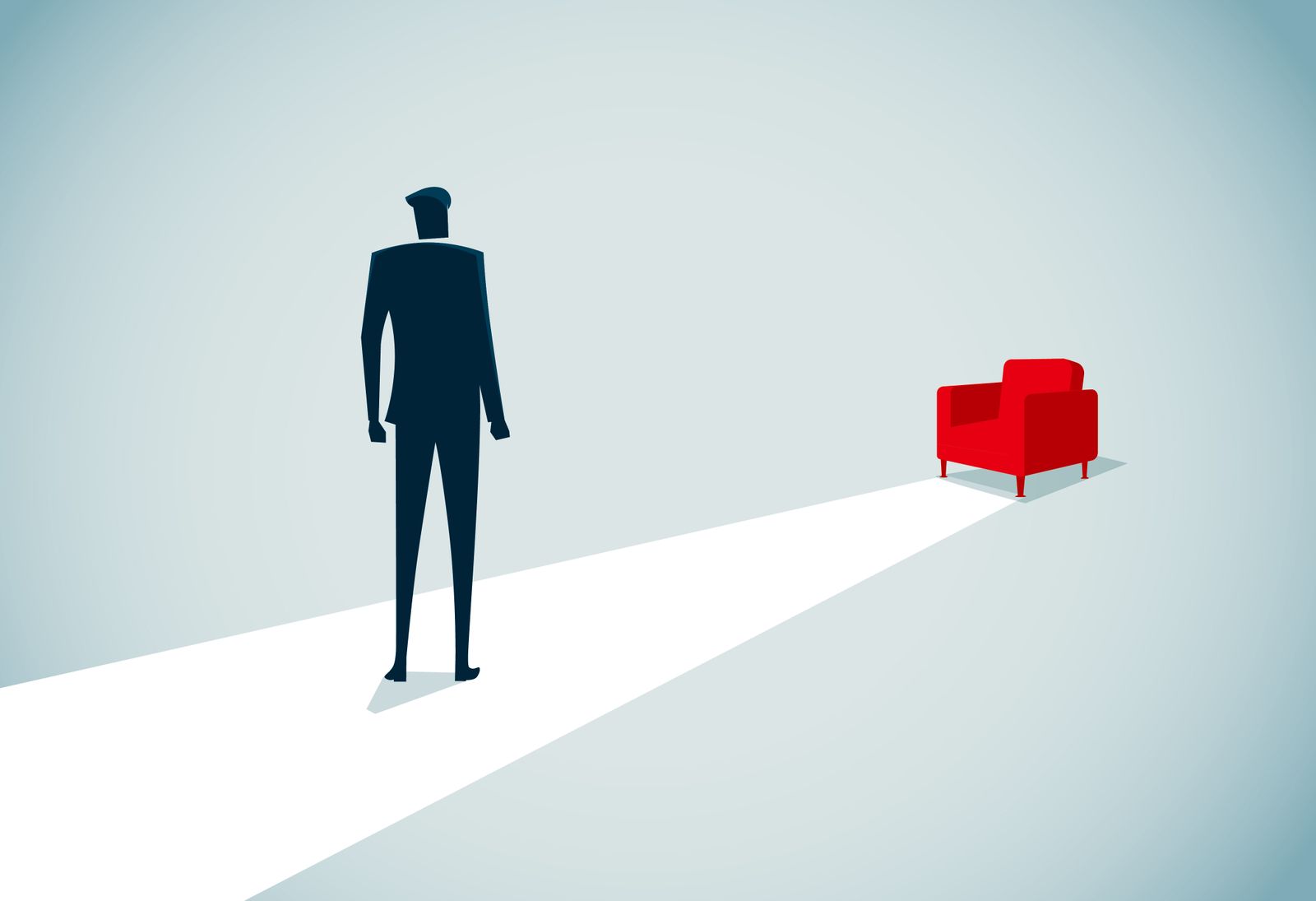