President Donald Trump is trashing deals in favour of tariffs

That may backfire on America

New fronts in President Donald Trump’s assault on the global trading system are opening up by the day. On May 30th he dropped a bombshell on Mexico, threatening a 5% tariff on all its exports to America, rising to 25% by October if immigration flows do not fall. On May 31st he turned to India, announcing the end of longstanding trade preferences on around $6bn-worth of its exports to America. A proposal is being considered to enable the administration to increase tariffs on imports from countries deemed to be manipulating their currencies. The appointment of judges to the court of appeals of the World Trade Organisation (WTO) is being blocked. Japan and the European Union are on notice that America may impose tariffs on their cars. Meanwhile the biggest trade fight of all, with China, is getting bloodier.

The trade element of Trumponomics is a striking departure from previous administrations’ policies, and a stiff challenge to the multilateral trading system. But critics must face some uncomfortable truths. The first is that some of America’s frustrations with its trading partners are justified. China’s system of subsidies and state-directed capitalism harms competing firms elsewhere, and raises questions about surveillance and security. India’s protectionism has long been an obstacle to trade liberalisation. And the WTO’s dispute-settlement system has serious weaknesses. 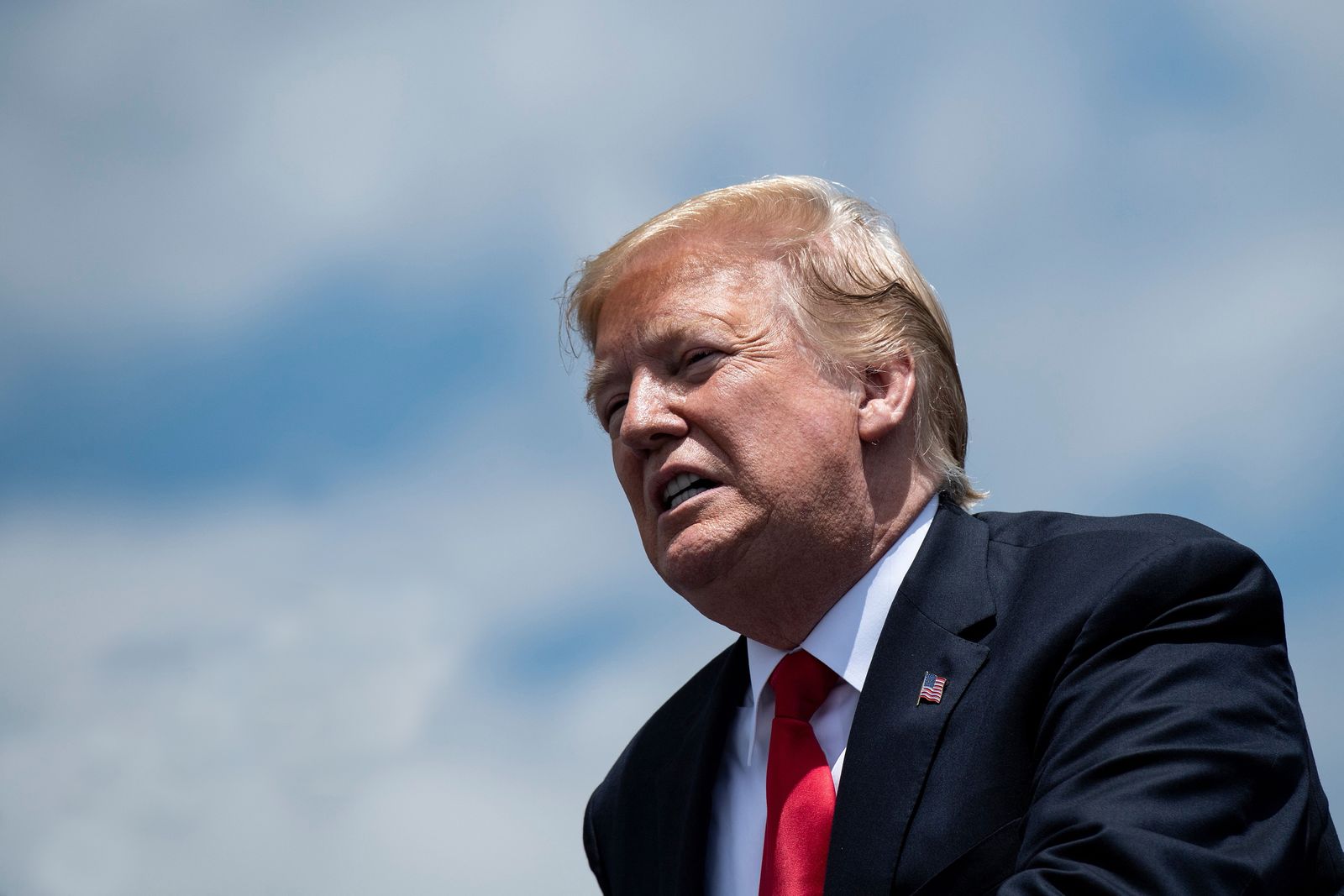