Women in public life are increasingly subject to sexual slander. Don’t believe it

Adulterer, pervert, traitor, murderer. In France in 1793, no woman was more relentlessly slandered than Marie Antoinette. Political pamphlets spread baseless rumours of her depravity. Some drawings showed her with multiple lovers, male and female. Others portrayed her as a harpy, a notoriously disagreeable mythical beast that was half bird-of-prey, half woman. Such mudslinging served a political purpose. The revolutionaries who had overthrown the monarchy wanted to tarnish the former queen’s reputation before they cut off her head.

She was a victim of something ancient and nasty that is becoming worryingly common: sexualised disinformation to undercut women in public life. People have always invented rumours about such women. But three things have changed. Digital technology makes it easy to disseminate libel widely and anonymously. “Deepfake” techniques (manipulating images and video using artificial intelligence) make it cheap and simple to create convincing visual evidence that people have done or said things which they have not. And powerful actors, including governments and ruling parties, have gleefully exploited these new opportunities. A report by researchers at Oxford this year found well-organised disinformation campaigns in 70 countries, up from 48 in 2018 and 28 in 2017. 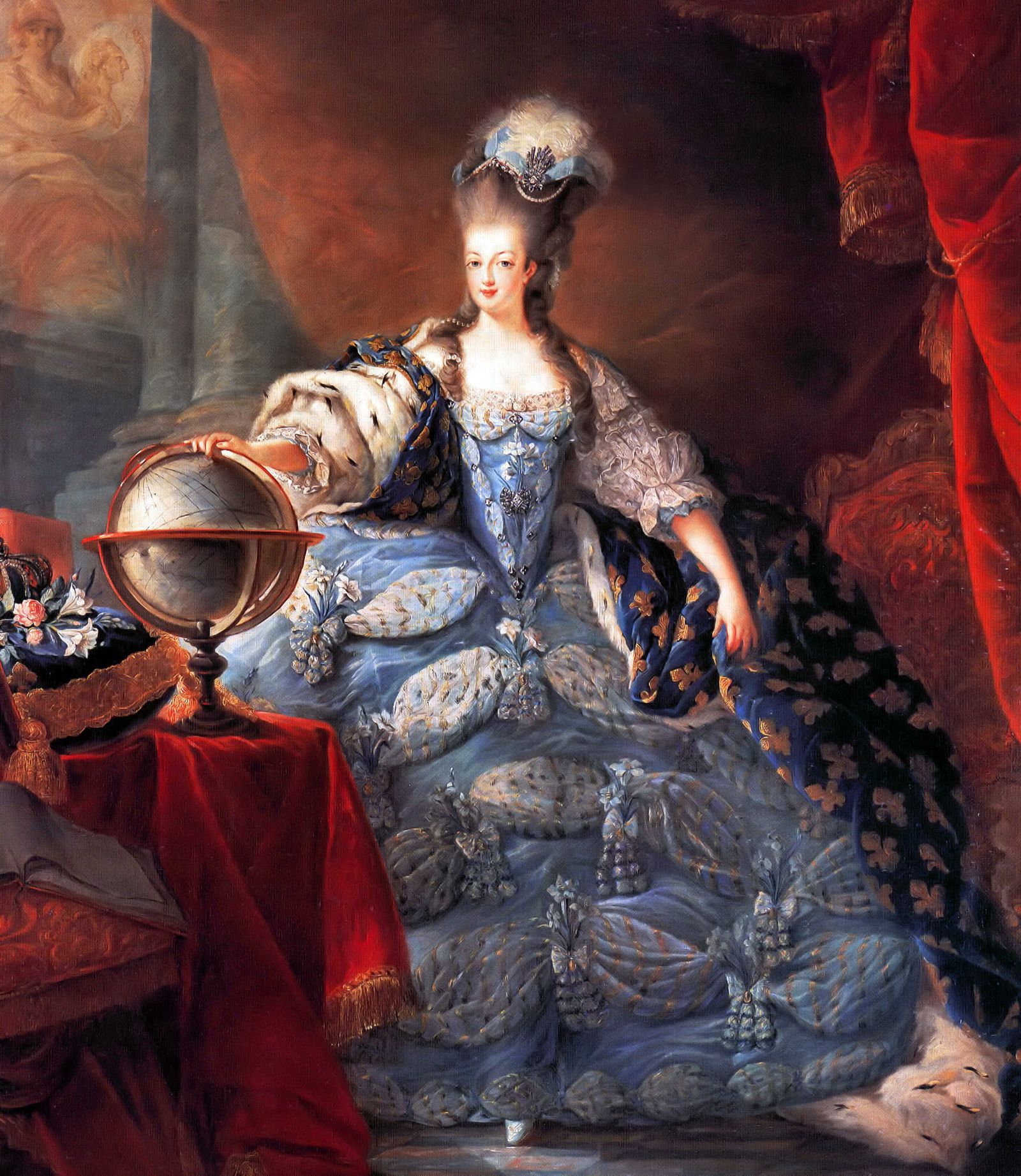