A tour of the Magic Mountain

Can the World Economic Forum keep its mojo?

The organisation behind Davos faces a conflicted identity, increased competition and uncertain succession

In 1971 a precocious German academic—at 32 years old, the holder of five degrees in engineering and economics—hosted a conference. The setting was the newly opened congress centre in the Swiss resort of Davos, best known for its tuberculosis sanatoriums and as the backdrop for Thomas Mann’s “The Magic Mountain”. Klaus Schwab wanted to use the symposium to make European businesses think more about stakeholders beyond those who own their shares, and to expose them to American management methods. The fees paid by the 450 who came generated a profit of SFr25,000 ($75,000 in today’s money), which Mr Schwab used to endow the European Management Forum.

Renamed the World Economic Forum (WEF) in 1987, its signature annual event has become the ultimate A-list bash for plutocrats. It attracts nearly 3,000 business folk, politicians, take-me-seriously celebrities and journalists hoping to taste the zeitgeist. Visitors, some unable to get passes to the main venue, crowd panels and parties in hotels or on the “fringe”, a growing unofficial Davos on the town’s main drag. (The Economist sends journalists to the Forum and our parent company receives revenue from organising events for clients in Davos during the meeting.) 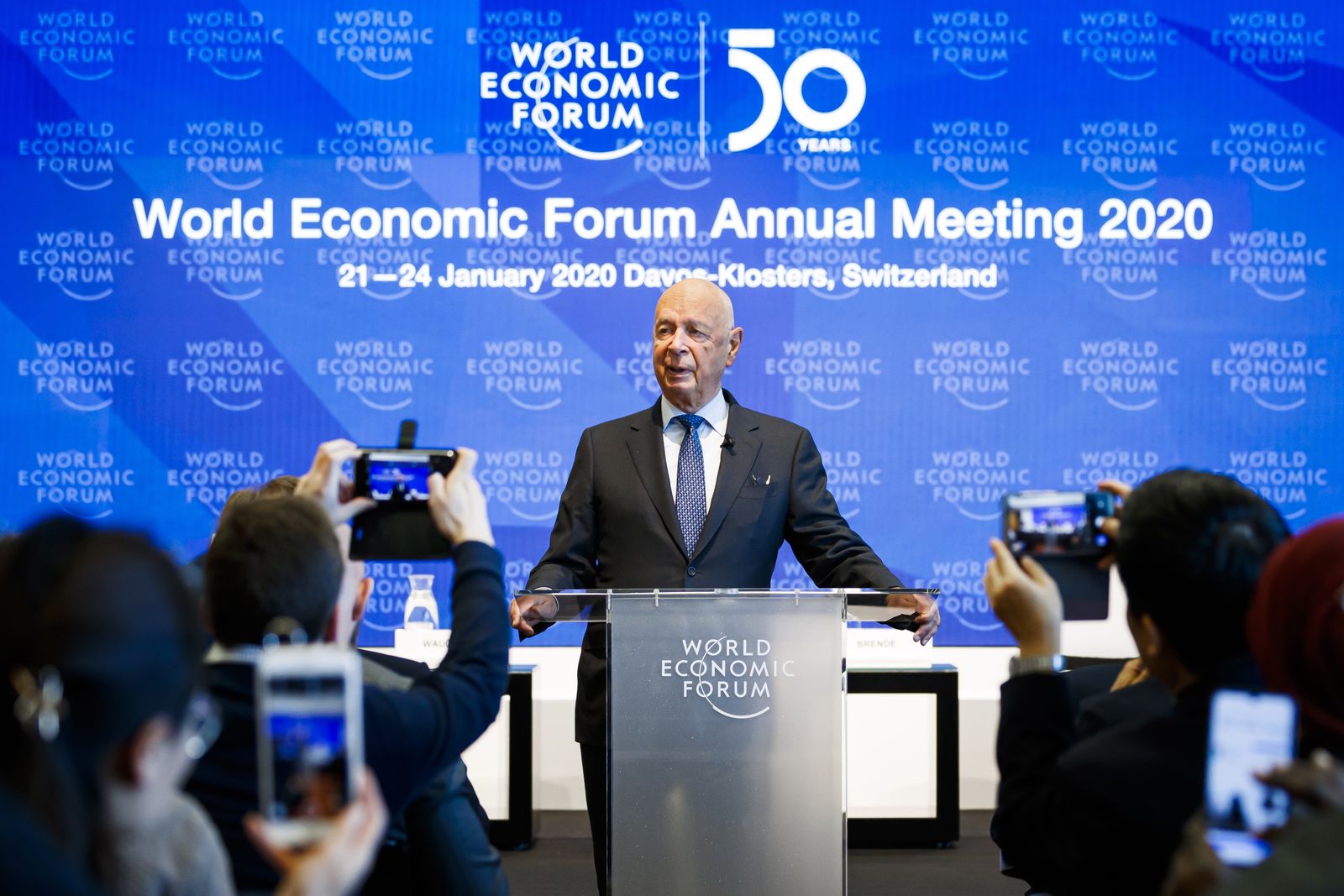