Danone rethinks the idea of the firm

A tradition of pursuing lofty social goals is going further

The food industry is going nowhere. Pretty pictures on food packets mislead. Big companies have disconnected people from their sustenance. Consumers, especially millennials, are sceptics about industrial-scale food production. Even sellers of healthy products, such as mineral water, spread harm—just look at billions of their plastic bottles that choke the oceans.

Such views are commonly heard among food activists, radical bloggers or anti-capitalists. Yet these come from Emmanuel Faber, who runs Danone, a large French food company. Mr Faber frequently sounds like a doomsayer about his own industry—and about capitalism more broadly. “A revolution” and the end of globalisation are nigh, he says.

Danone is well-placed to spot such changes. With its headquarters in Paris, the company sells to over 130 countries and made nearly €25bn ($28bn) in revenues last year. Mostly it sells dairy goods such as Activia yogurt, mineral water (in plastic bottles) such as Evian or Volvic, and baby food. Mr Faber sees change driven mostly by the new habits of consumers in rich countries. “People are walking out of brands that they’ve been consuming for decades,” he says. Millennials in particular do not think their food system works and are shopping locally, favouring smaller producers and buying organic, plant-based or GM-free products. 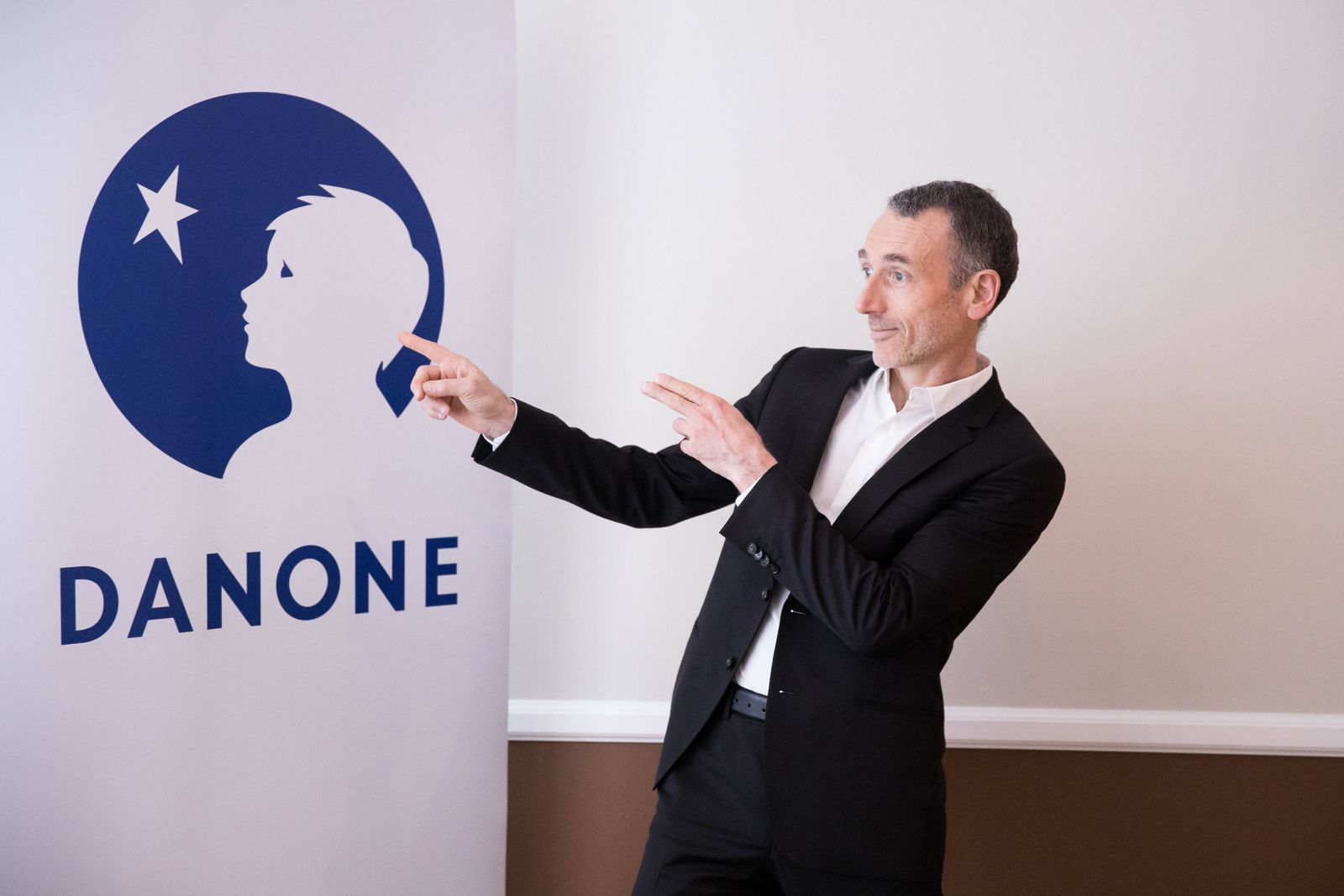