How to invent the future

Recreating ARPA, the most successful research agency in history

In october 1957 the Soviet Union launched the first space satellite—a development that astonished the American establishment. “Soon they will be dropping bombs on us from space like kids dropping rocks onto cars from freeway overpasses,” fretted Lyndon Johnson, then Democratic Senate leader. Determined never to be surprised again, President Eisenhower established the Advanced Research Projects Agency (ARPA). He gave it a $500m budget (£3.4bn today) in its first year, but no office, no laboratories and no permanent staff. Its job was to “anticipate the unimagined weapons of the future”. How it was to do so was unclear.

The agency ended up shaping the modern world, helping to create missile defence and stealth technology, as well as the internet, the personal computer, the laser and GPS. It did so by rejecting normal procedures. Project managers were given enormous freedom to spend money on what they saw as the most promising technologies, creating communities of brilliant researchers united by a common vision. As Sharon Weinberger notes in “The Imagineers of War”, a history of the agency, ARPA (which subsequently became DARPA, with the d standing for defence) tackled national-security problems “unencumbered by bureaucratic oversight and uninhibited by the restraints of scientific review”. The meeting that led to approval for arpanet, a forerunner to the internet, reportedly took less than half an hour. 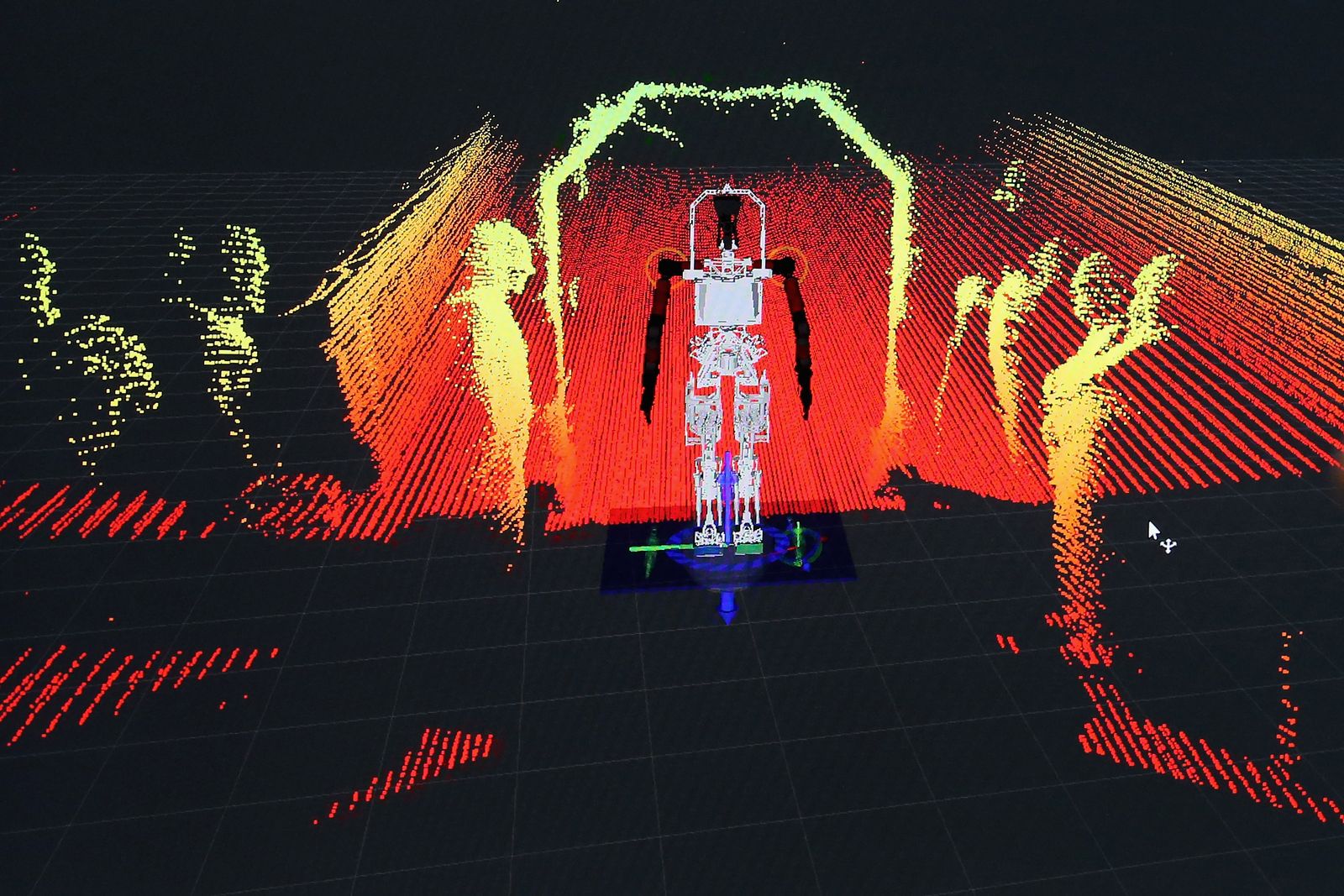