Emerging-market lockdowns match rich-world ones. The handouts do not

When the global financial crisis struck emerging economies in 2008, two kinds of exodus ensued. Footloose capital fled their financial markets and migrant labour left their cities for the bosom of their hometowns and villages. Since the “coronacrisis” struck, the first exodus has recurred on an unprecedented scale: foreigners took over $83bn out of emerging-market shares and bonds in March, according to the Institute of International Finance, a banking association, the largest monthly outflow on record. But the exodus of labour has been hampered by governments’ efforts to shut down transport and lock down populations, in order to slow the spread of covid-19.

At least 27 emerging economies have imposed nationwide restrictions on movement, according to a tally kept by Thomas Hale and Samuel Webster of the Blavatnik School of Government at Oxford University. Vietnam became the latest candidate for the list, requiring its citizens to stay home until April 16th. Pakistan’s prime minister, Imran Khan, once warned that a lockdown would bring hunger and ruin. But even Pakistan “has swiftly moved from we can’t afford lockdown, to we can’t afford not to lock down,” notes Charlie Robertson of Renaissance Capital, an investment bank. 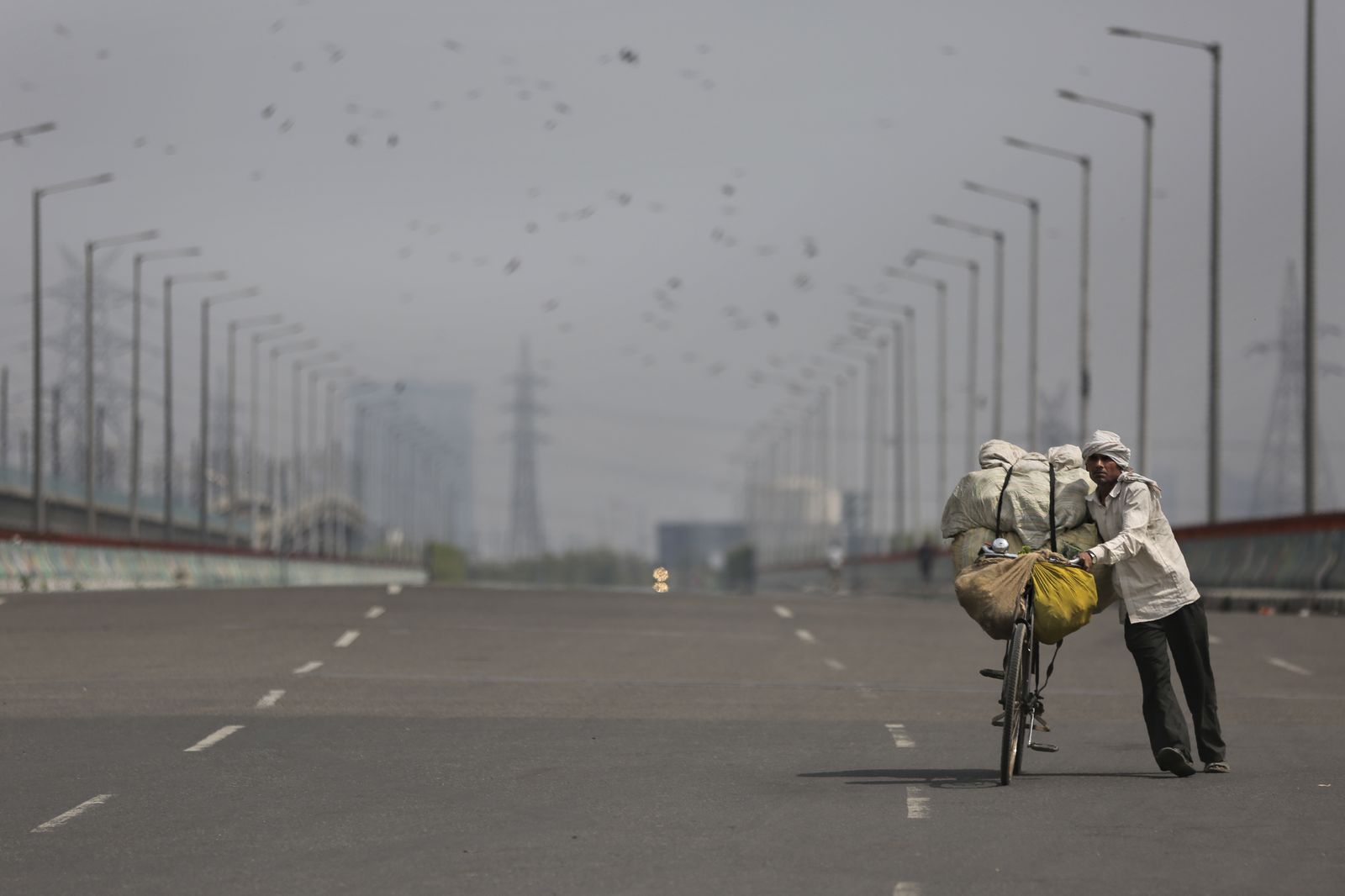