How to design corporate bail-outs to protect taxpayers

In the past month the biggest business handout in history has begun. The goal of helping firms survive temporary lockdowns is sensible, but it is hard not to feel uneasy. At least $8trn of state loans and goodies have been promised to private firms in America and Europe, roughly equivalent to all their profits over the past two years. Over half a million European firms have applied for payroll subsidies. Some of these handouts will involve grubby choices: Boeing, embroiled in the 737 max crashes, might get billions of taxpayer dollars. Broad rescue schemes could also leave a legacy of indebted, ossified firms that impede the eventual recovery. Speed is essential, but governments also need a clearer framework to organise the jumble of schemes, protect taxpayers and preserve the economy’s dynamism.

That $8trn is a big number, and includes state and central-bank loans, guarantees and temporary subsidies to keep paying inactive workers. The total running costs of all American and euro-zone non-financial firms (excluding payments to each other) are $13.5trn a year, of which $11.6trn is wages. But there is still no guarantee that this mountain of money can prevent chaos. Firms also need to refinance $4trn of bonds in the next 24 months, and debt markets are still wary about racier borrowers. Carnival, a cruise line, has issued bonds at a crushing 11.5% interest rate. The plethora of support schemes—there are at least ten in America, with different eligibility rules—will baffle some firms and exclude others. A quarter of listed Western firms are heavily indebted, and if those facing slumping demand gorge on state loans they may wreck their balance-sheets. For a few giants the potential losses are so big that they alone could impose a significant burden on the state. Volkswagen says it is burning through $2.2bn of cash every week. 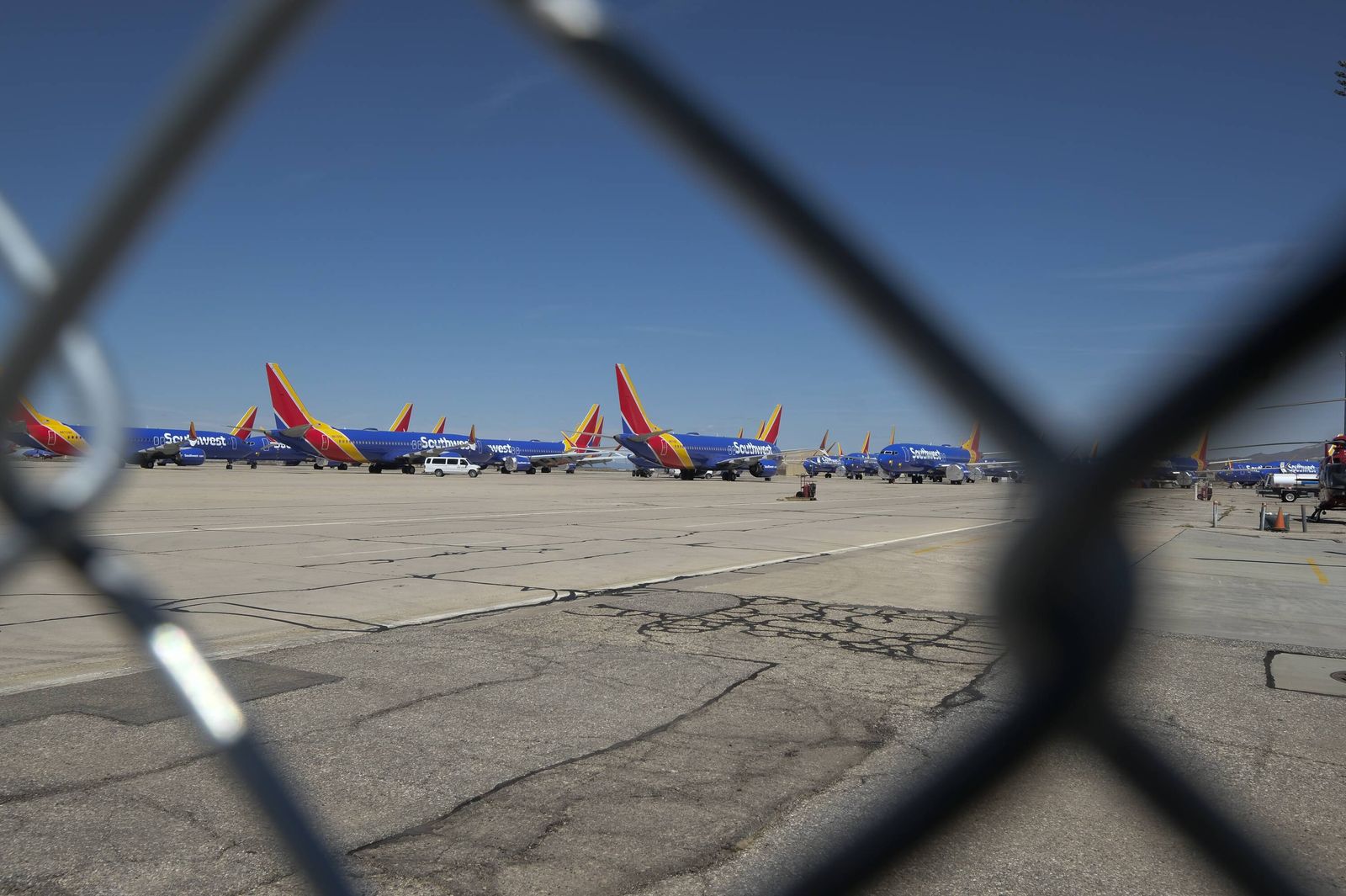