Top of the covid class?

Germany excels among its European peers

But the chancellor, Angela Merkel, still faces some tricky obstacles

If any big European country can be said to have so far had a good corona crisis, it is Germany. Deaths are fewer than in other countries, the state helps ailing firms and workers and the politicians seem level-headed and competent. Places with more erratic leadership have noted the contrast. British journalists ask their politicians why they can’t emulate Germany’s testing rates. American television networks urge Jens Spahn, the health minister, to reveal Germany’s secrets. One columnist even mused that Angela Merkel, the chancellor, might serve as Joe Biden’s running-mate.

The true picture is more complicated. “We can’t say we’re perfect and everything was planned,” says Jonas Schmidt-Chanasit, a virologist at the University of Hamburg. Testing was crucial, but relied on an existing network of nearly 200 private and public laboratories that ramped up capacity after a Berlin hospital developed a test in January, before politicians knew a crisis was coming. “Other countries had to build labs, we already have them,” says Evangelos Kotsopoulos, the boss of the German arm of Sonic Healthcare, a private lab network. Germany now conducts 350,000 tests a week, and could do many more. 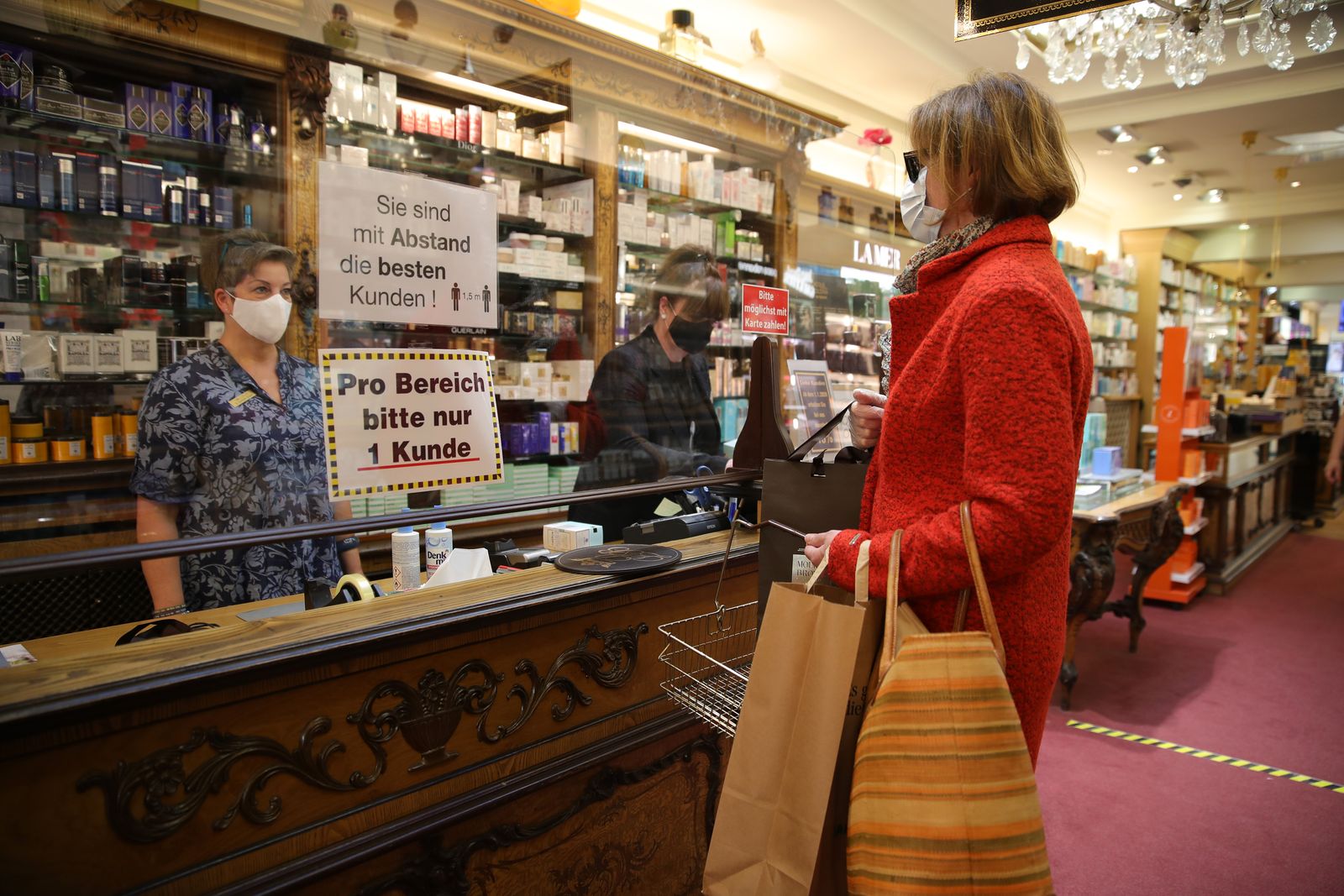