And also, in the process, their citizens

Having been quarantined at his parents’ house in the Hebei province in northern China for a month, Elvis Liu arrived back home in Hong Kong on February 23rd. Border officials told him to add their office’s number to his WhatsApp contacts and to fix the app’s location-sharing setting to “always on”, which would let them see where his phone was at all times. They then told him to get home within two hours, close the door and stay there for two weeks.

His next fortnight was punctuated, every eight hours, with the need to reactivate that always-on location sharing; Facebook, which owns WhatsApp, requires such affirmation so people do not just default to being tracked. Compared with his first lockdown—in a spacious apartment, with family and dogs for company—the ten-square-metre flat with two tiny courtyard-facing windows was grim. When he emerged, on March 8th, he immediately donned mask, goggles and gloves and took a ferry to the island of Lamma where he galloped down lush forest trails for 30km, high on freedom, injuring his knees in the process. He still has trouble sleeping. But he is fit to work, and Hong Kong is content that he poses no risk to the health of his fellow citizens. 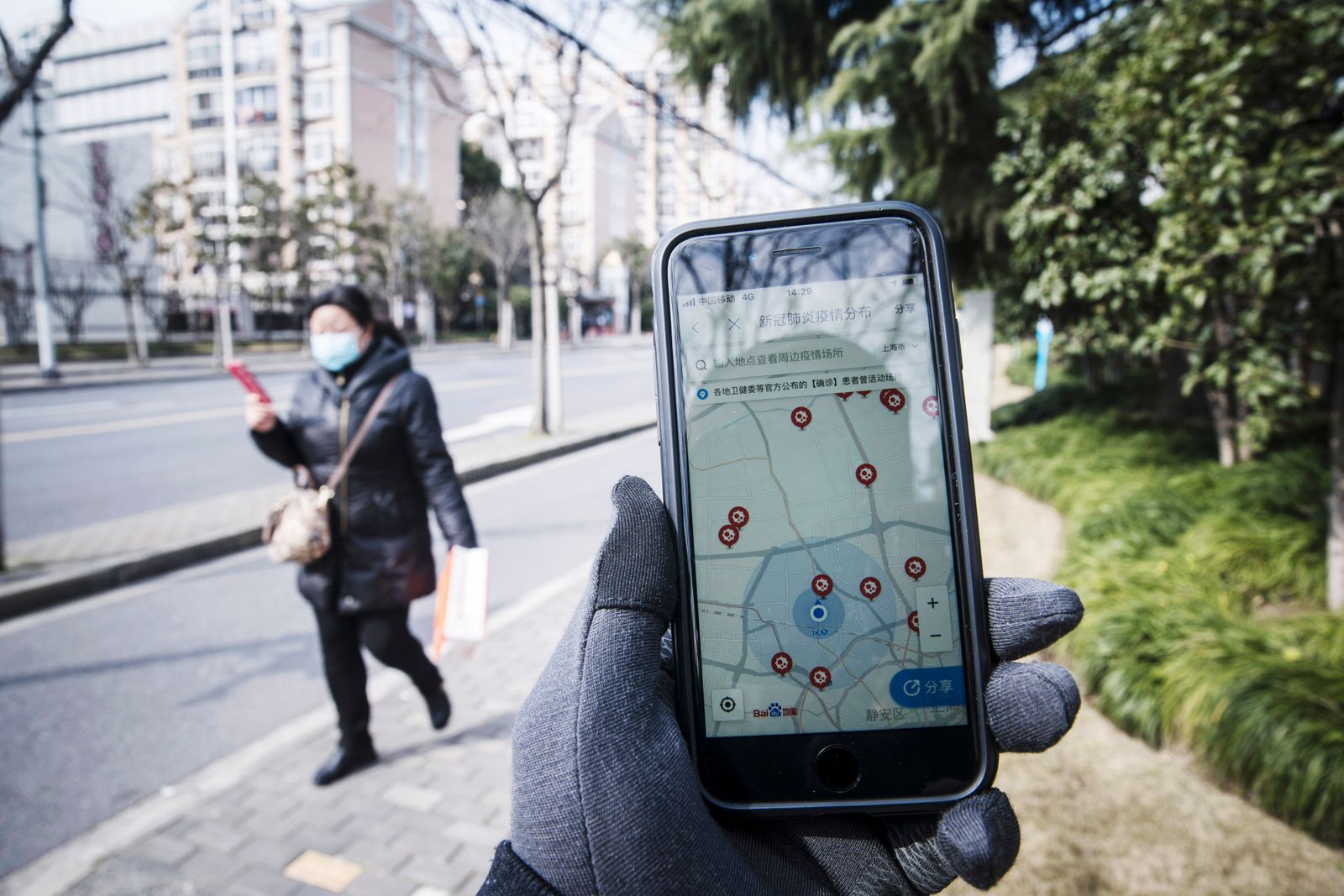