“If we learn anything from this crisis, [it is that] never again should we have to depend on the rest of the world for our essential medicines and counter-measures,” thundered Peter Navarro, a White House trade adviser, on April 3rd. A few days later President Donald Trump pressed 3m, an American multinational which makes medical masks, to divert more of them home, at the expense of other countries.

Mr Navarro and his boss are knee-jerk protectionists. But with the market for masks broken by covid-19 (see article), their worries are understandable. So are similar noises by other national leaders. Emmanuel Macron, the French president, often painted by critics as a free-trading neoliberal, has called relying on others for food supplies “madness” and his finance minister instructed supermarkets to buy only domestic produce. The EU has curbed exports of some medical gear. India, the world’s biggest maker of generic drugs, has done the same with hydroxychloroquine, an antimalarial drug that some suggest (with little evidence) might treat covid-19. Countries from Kazakhstan to Vietnam have cut food exports, leading the UN to warn of shortages. 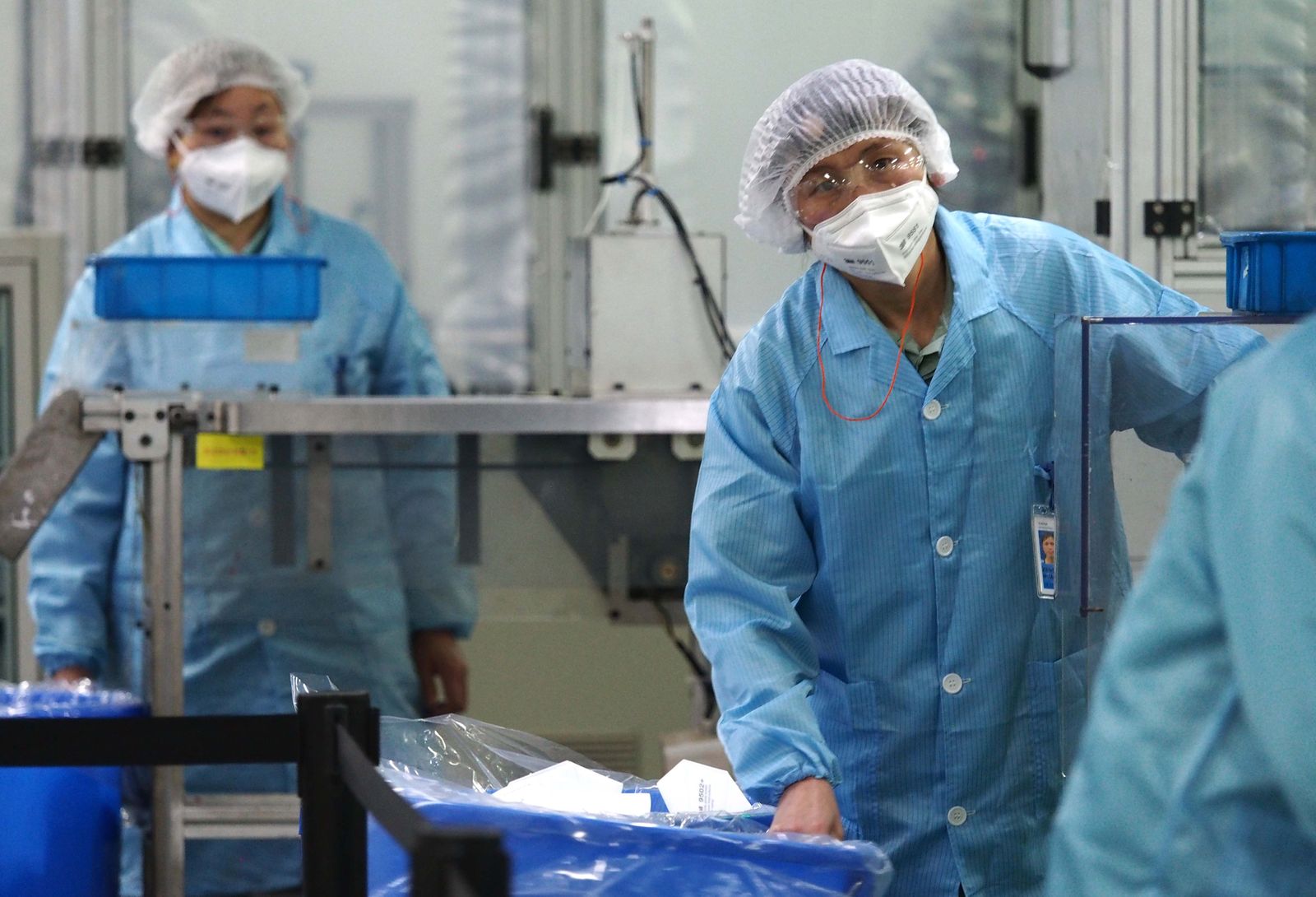