To curb covid-19, China is using its high-tech surveillance tools

When the covid-19 virus started spreading in China, and the government began locking down the country, Shen Dacheng’s friends called her a prophet. Her short story “Miss Box Man”, published in 2018, is set in a world of virus-induced fear. The rich live in sealed containers which protect them from the pathogen. For the rest, life is a constant series of compulsory blood tests and hosings-down with disinfectant. Those found with the virus are seized. Some are killed on the spot. Sensors are hidden everywhere, looking out for carriers.

China’s non-fictional epidemic has echoes of that dystopia, minus the caskets and the killings. Take Ms Sun, who lives with her son and husband in the eastern city of Hangzhou. The city’s health-check app flagged her as a possible carrier of the virus after she reported a runny nose through its self-assessment form. She had just returned from her native province in the north-west, where she had met people from Hubei, the province at the centre of the outbreak that has infected more than 65,000 people in China and killed about 2,600 others since December. 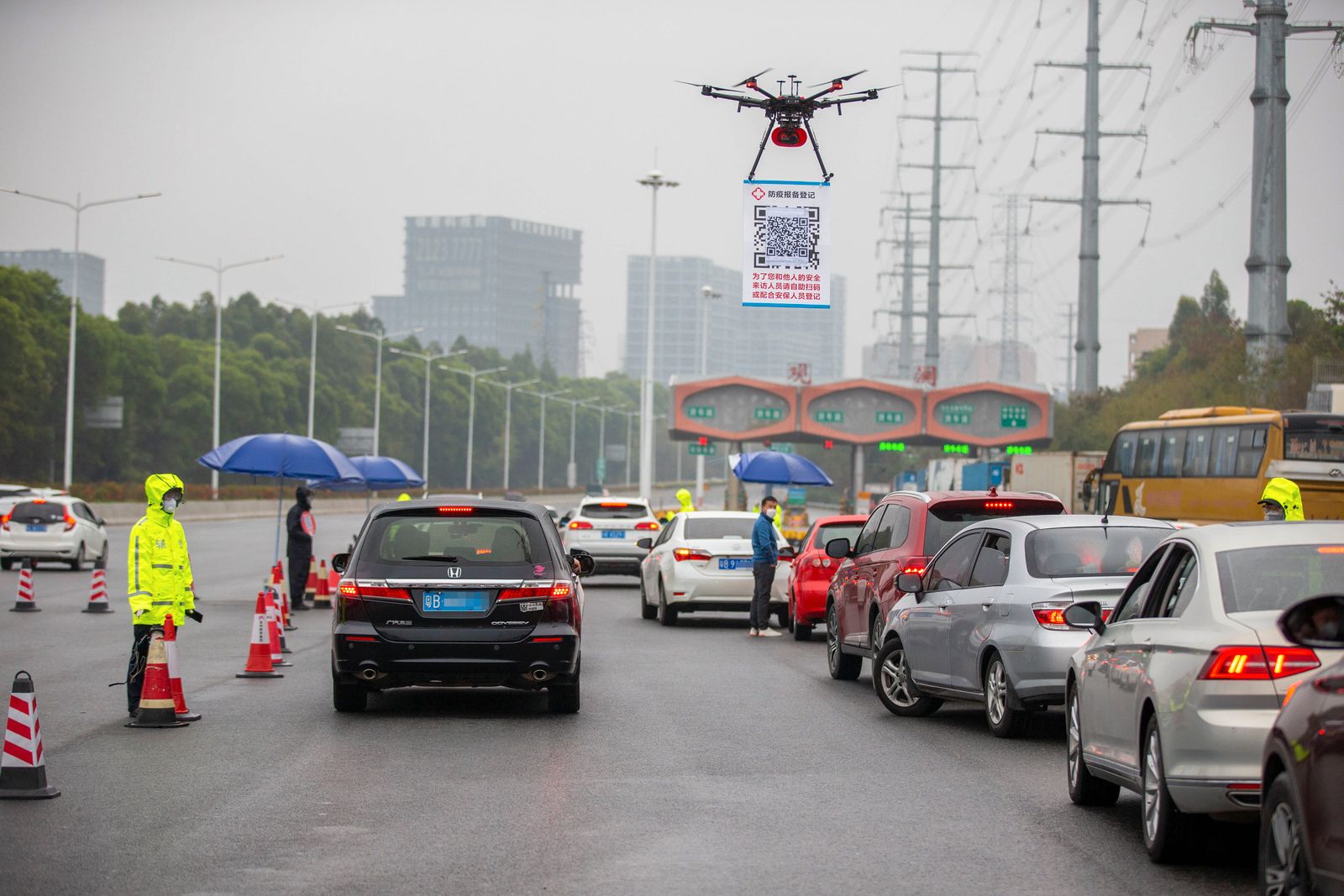