Building up the pillars of state

History suggests that the effects will be permanent

“The government intervention is not a government takeover,” the American president argued. “Its purpose is not to weaken the free market. It is to preserve the free market.” The IMF pointed to the “unprecedented policy actions undertaken by central banks and governments worldwide”. The economic response to the financial meltdown of 2007-09 was big enough. But in answer to the covid-19 pandemic policymakers are launching even bigger, more radical interventions. Putting the economy on a wartime footing is supposed to be temporary. A look at 500 years of governmental power, however, suggests another outcome: the state is likely to play a very different role in the economy—not just during the crisis, but long after.

The policy response has been swift and decisive. Globally central banks have cut interest rates by more than 0.5 percentage points since January and have launched huge new quantitative-easing schemes (creating money to buy bonds). Politicians are throwing open the fiscal spigots to support the economy. As The Economist went to press, America’s Congress was set to pass a bill that boosts spending by twice as much as President Barack Obama’s package in 2009. On top of that, Britain, France and other countries have made credit guarantees worth as much as 15% of GDP, seeking to prevent a cascade of defaults. On the most conservative measure, the global stimulus from government spending this year will exceed 2% of global GDP, a much bigger push than was seen in 2007-09 (see chart 1). Even Germany, whose fiscal rectitude is the punchline of economists’ jokes, is spending more. 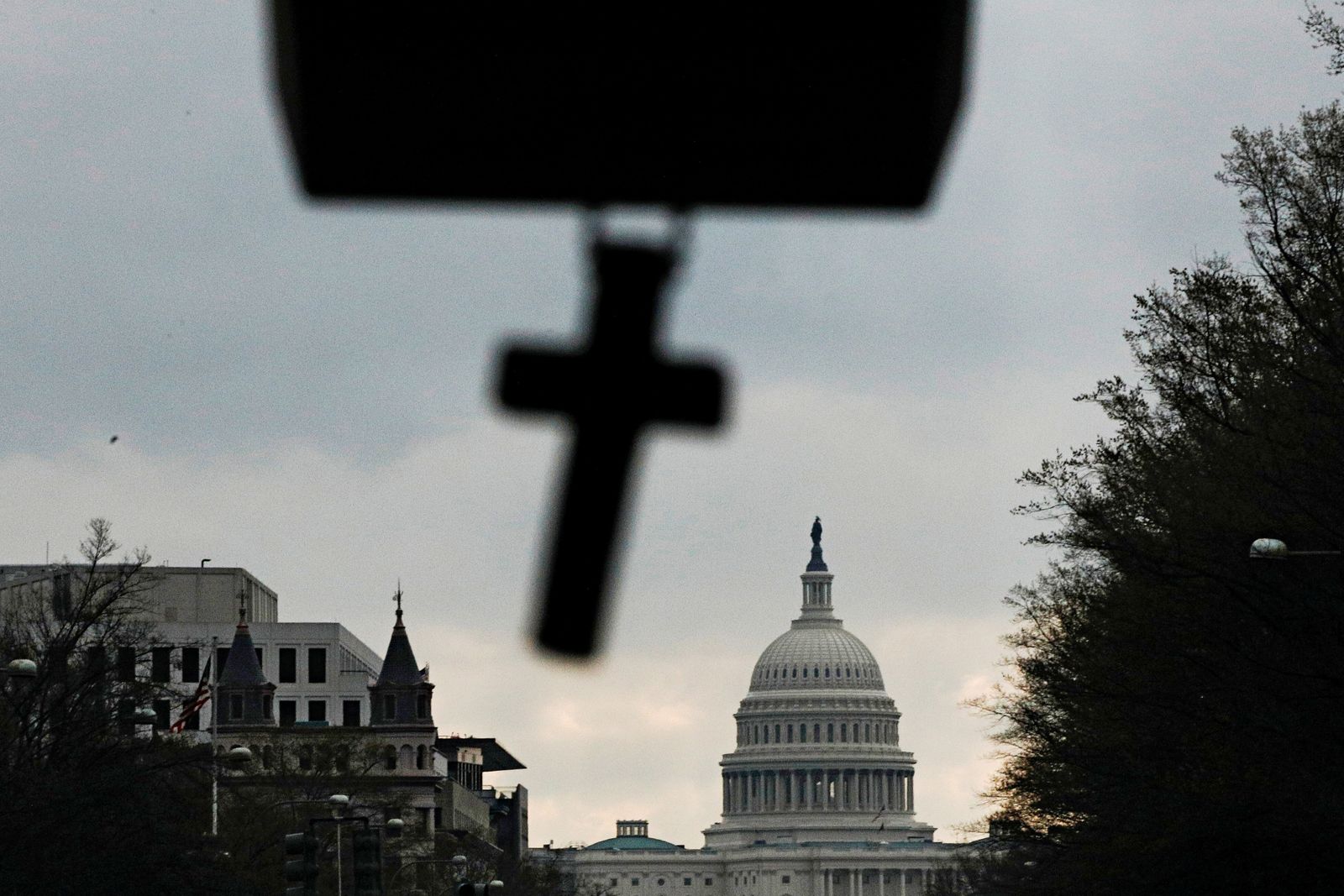