Can China become a scientific superpower?

To land on the Moon, as China’s Chang’e -4 spacecraft did on January 3rd, is not quite the pinnacle of achievement it once was. Both the Indian government and a well-backed Israeli team of enthusiasts will attempt landings there this year; in 2020 various American companies intend to light out for the lunar provinces, too. But all these non-Chinese efforts will land on the Moon’s Earth-facing near side, and thus within the solicitous sight of Earthbound controllers—just as all previous lunar landings, whether American, Soviet or, since 2013, Chinese, have been.

Chang’e-4’s landing site in Von Kármán crater, though, is on the far side of the Moon, where the spacecraft can no more easily be reached by radio than it can be seen through a telescope. Landing there and getting data back afterwards is possible only with the help of a cunningly pre-positioned relay satellite. Other countries have considered such missions, but none has ever mounted one. China has been carefully building up the capacity to go where they have not; now it has done so.

China is keen on such signals of pre-eminence, and willing to put in the work they require. It wants the world, and its own people, to know that it is a global power—that it boasts not just a titanic economy, but the geopolitical sway and military might to match, soft power of all sorts, a storied past and a glorious future. Science is a big part of this. It is seen in China, as elsewhere, as an ennobling pursuit and a necessary foundation for technological advance. China’s leaders see such advances as crucial not just to their economy, but also to expanded military prowess and social progress. They want the sort of science that will help China project its power and respond to its people’s particular problems. They want new clean-energy sources and freedom from resource constraints. And the country’s ever greater scientific proficiency makes such ambitions look realisable. It is a long way from landing on the Moon to mining it. But it is not uncommon to hear speculation about such things. As one Weibo user put it after Chang’e-4’s landing, “China has made history! Half of the Moon will be ours.”

The huge hopes China has for science have prompted huge expenditure. Chinese spending on R&D grew tenfold between 2000 and 2016 (see chart 1). This open chequebook has bought a lot of glitzy kit. Somewhere in the Haidian district of Beijing, which houses the Ministry of Science and Technology as well as Tsinghua and Peking Universities, it seems there is a civil servant quietly ticking things off a list of scientific status symbols. Human space flight? Tick. Vast genome-sequencing facilities? Tick. Fleet of research vessels? Tick. World’s largest radio telescope? Tick. Climate researchers drilling cores deep into the Antarctic icecap? Tick. World’s most powerful supercomputer? Tick (erased when America regained its lead, but watch this space). Underground neutrino and dark-matter detectors? Tick and tick. World’s largest particle accelerator? The pencil is hovering. 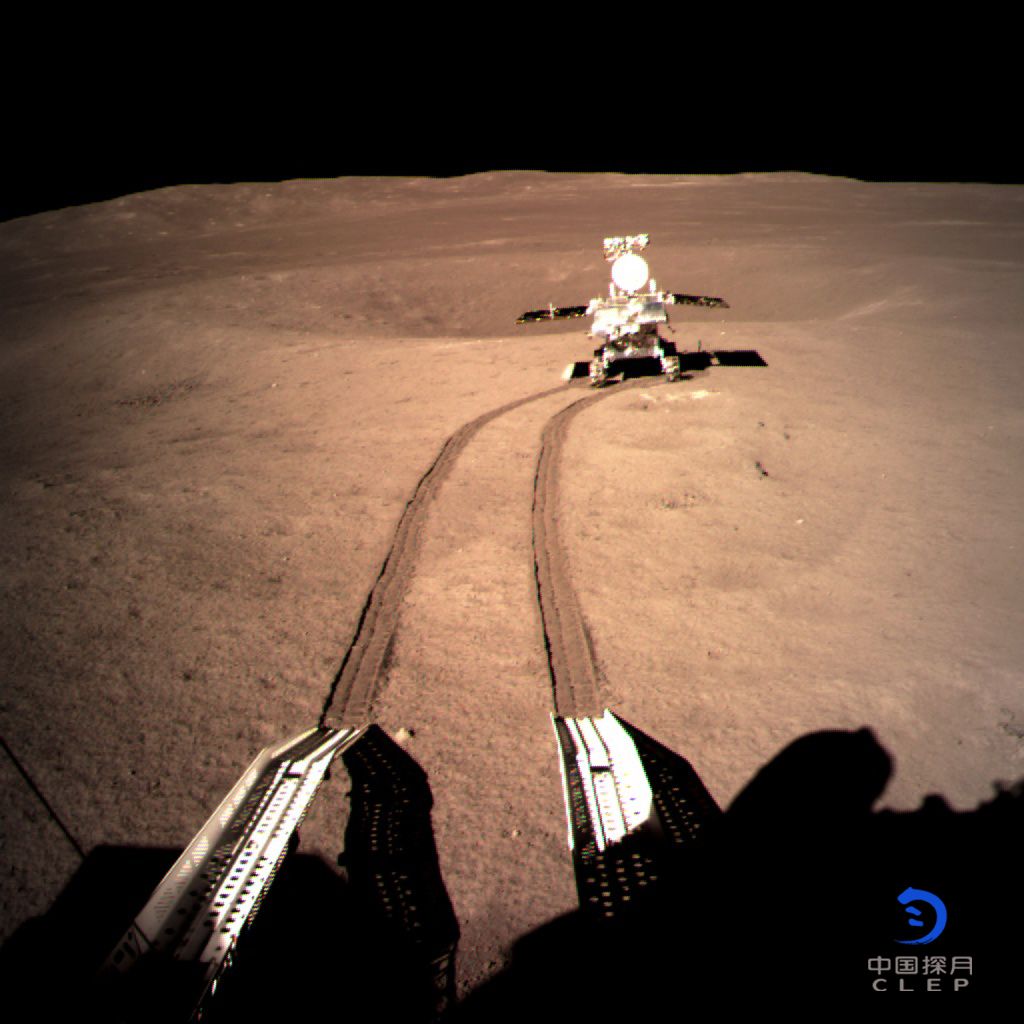 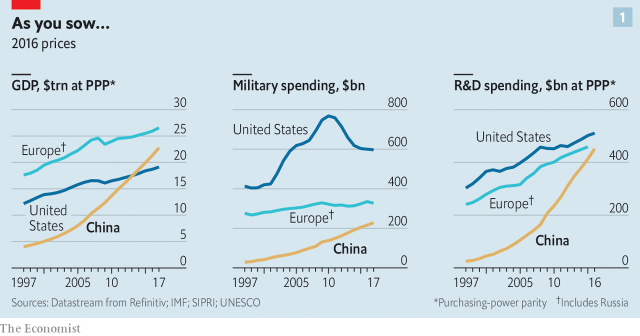