If the Tories win

“Get Brexit done”? It’s not as simple as Boris Johnson claims

Under the Conservatives, the spectre of a no-deal Brexit would return in December 2020

As in 2017, this was meant to be a Brexit election. Also as in 2017, it has quickly morphed into one about the National Health Service, security and terrorism. Yet the pithiest slogan of the campaign is still Boris Johnson’s much-repeated promise to “get Brexit done”. And although his poll lead has narrowed, the odds are that this pledge will help bring him victory.

The question is: what then? With a Tory majority, Parliament seems sure to ratify the Article 50 withdrawal agreement that Mr Johnson renegotiated in October in time for Britain to leave the European Union by January 31st. The European Parliament, whose consent is needed, should do the same. The psychological importance of Brexit formally happening will be profound, not least because it will kill the argument for holding a second referendum.

Yet Brexit will still not be done. On February 1st Britain will move into a transition phase, when it must abide by all EU rules, that ends on December 31st. Mr Johnson’s plan is to negotiate and ratify a best-in-class free-trade deal during this period. There is a provision to extend the deadline by one or two years, but this has to be agreed on before July 1st. And the Tory manifesto declares in bold type that “we will not extend the implementation period beyond December 2020.” 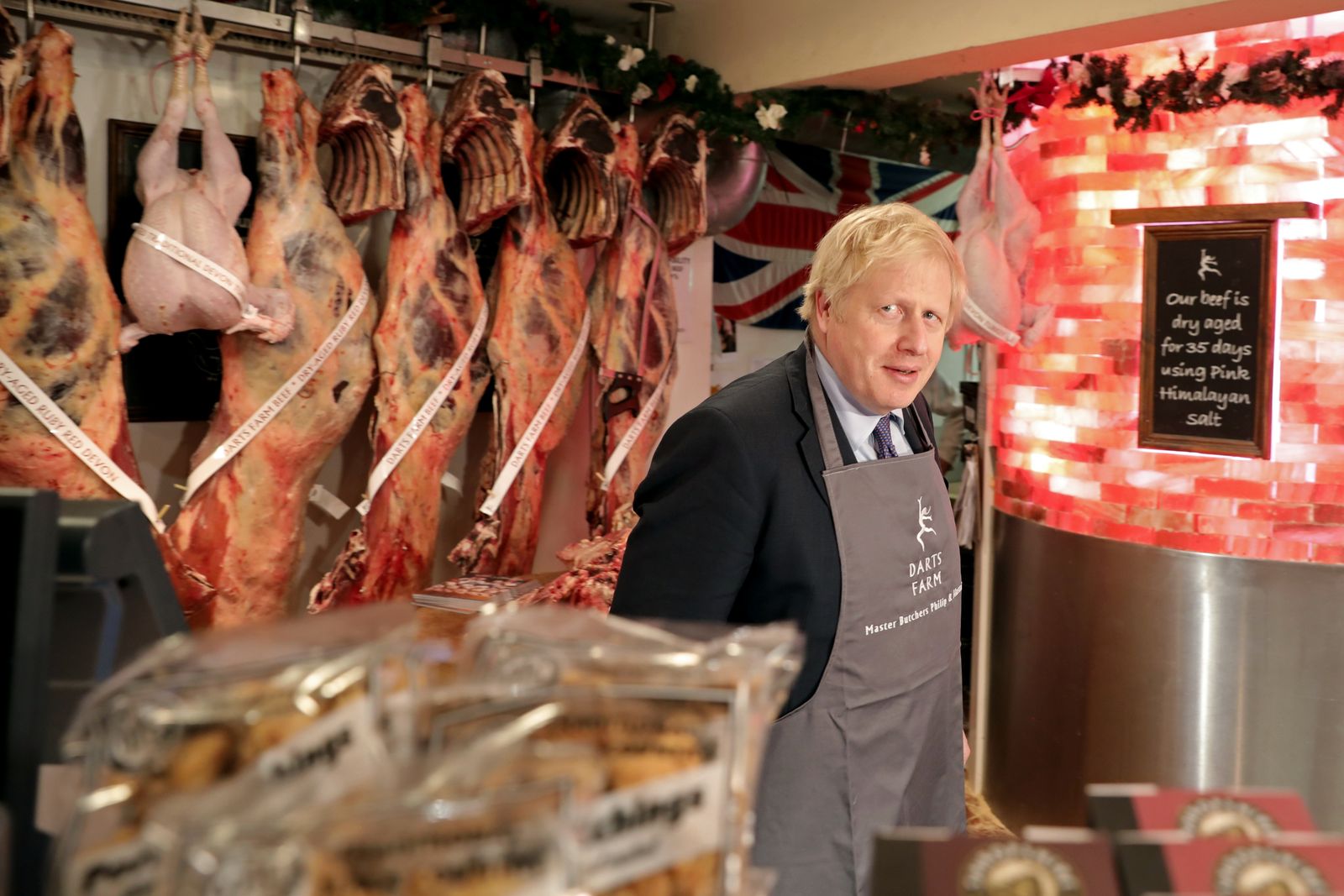