March of the machines

The stockmarket is now run by computers, algorithms and passive managers

Such a development raises questions about the function of markets, how companies are governed and financial stability

Fifty years ago investing was a distinctly human affair. “People would have to take each other out, and dealers would entertain fund managers, and no one would know what the prices were,” says Ray Dalio, who worked on the trading floor of the New York Stock Exchange (NYSE) in the early 1970s before founding Bridgewater Associates, now the world’s largest hedge fund. Technology was basic. Kenneth Jacobs, the boss of Lazard, an investment bank, remembers using a pocket calculator to analyse figures gleaned from company reports. His older colleagues used slide rules. Even by the 1980s “reading the Wall Street Journal on your way into work, a television on the trading floor and a ticker tape” offered a significant information advantage, recalls one investor.

Since then the role humans play in trading has diminished rapidly. In their place have come computers, algorithms and passive managers—institutions which offer an index fund that holds a basket of shares to match the return of the stockmarket, or sectors of it, rather than trying to beat it (see chart 1). On September 13th a widely watched barometer published by Morningstar, a research firm, reported that last month, for the first time, the pot of passive equity assets it measures, at $4.3trn, exceeded that run by humans. 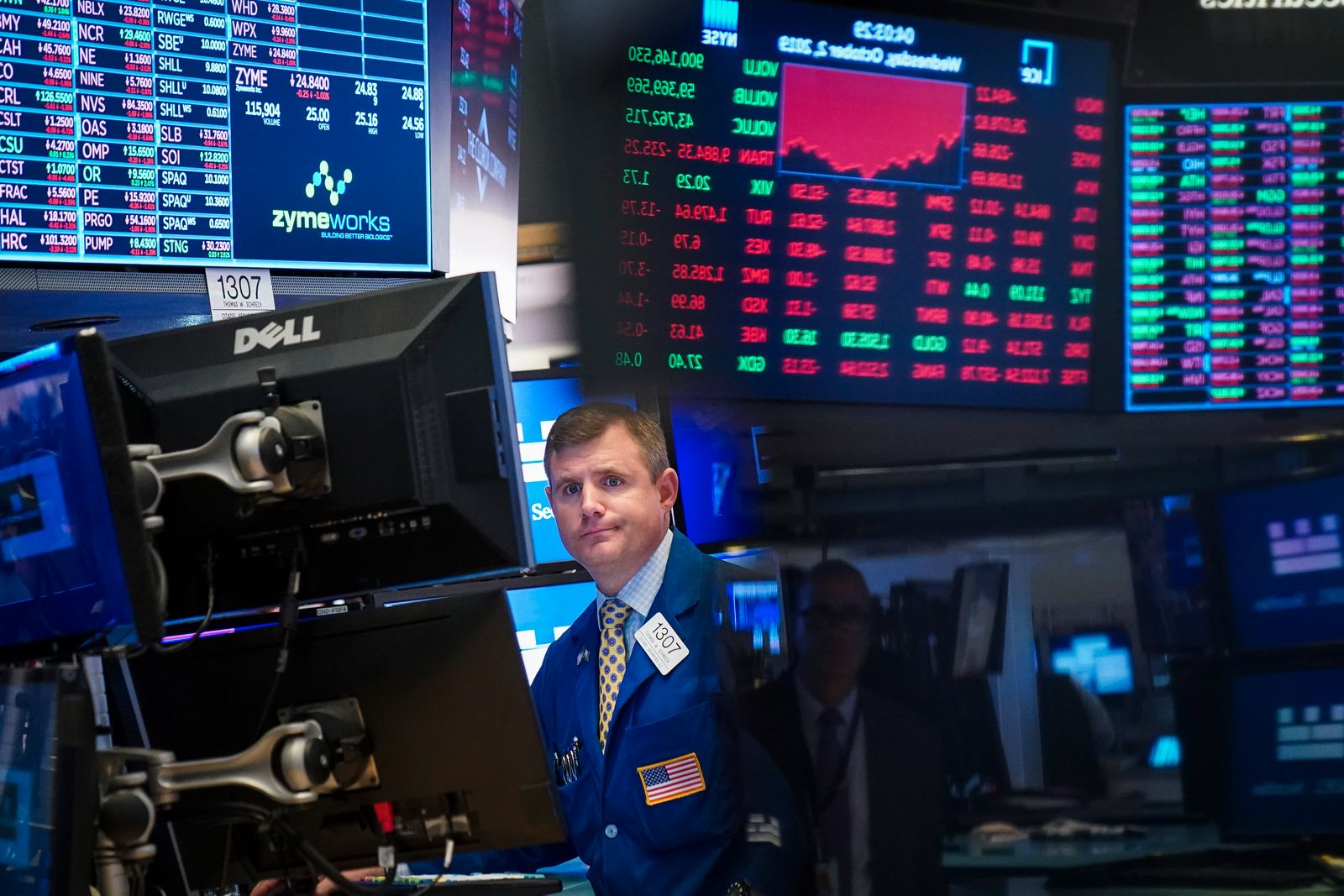