Away from the headlines, defence is Boeing’s next problem

Ace in a hole

Amid the crisis over the 737 Max it is easy to forget that there is more to Boeing than passenger jets. Its Minuteman intercontinental ballistic missiles, which John F. Kennedy called America’s “ace in the hole” during the Cuban missile crisis, and the B-52 bombers (“Big Ugly Fat Fellas”) that lumbered over Vietnam are not just part of America’s 20th-century iconography. These pieces of military hardware are still in use today. Boeing’s space business, which helped put Americans on the Moon, is again trying to fly them into orbit. With its huge commercial-aviation division in disarray, it should fall to Boeing’s venerable defence, space and security division (known as BDS) to bolster earnings and morale. Yet it, too, appears to be suffering from neglect: subscale, long in the tooth and in slow relative decline.

For most military contractors apart from Boeing, this is boom time in America. Defence budgets have increased since the start of Donald Trump’s presidency in 2017. Share prices are buoyant. Last year revenues at Lockheed Martin, Northrop Grumman and Raytheon rose by more than 10% on average, largely because of snazzy fighter-jet and missile contracts. At BDS they fell by 1%. 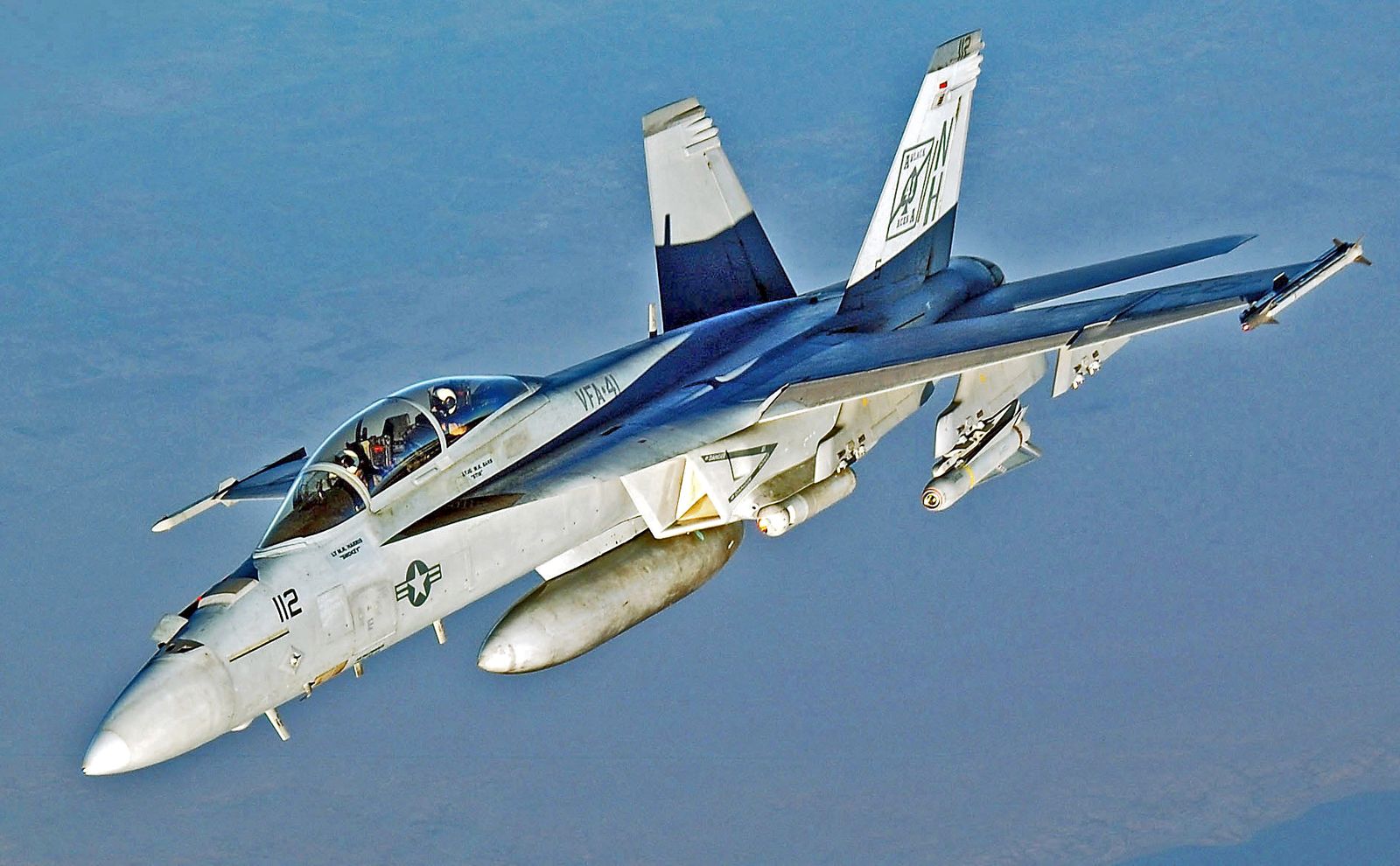