Boeing, Goldman Sachs and Facebook are among the companies in hot water

Two things stand out about business in America today. One is how successful American firms are: they account for 57 of the world’s 100 most valuable listed firms. The other is the bad smell hanging over a number of powerful companies.

Boeing faces claims that it sold 737 MAX planes with dangerous software. It says it is “taking actions to fully ensure the safety of the 737 MAX”. Criminal charges have been filed against Goldman Sachs in Malaysia for its role in arranging $6.5bn of debt for a state-run fund that engaged in fraud. Goldman says it is co-operating with investigators. A jury in California has just found that Monsanto failed to warn a customer that its weedkiller could, allegedly, cause cancer. Bayer, a German firm which bought Monsanto in June, says it will appeal the verdict.

Wells Fargo, one of America’s biggest banks, has admitted creating 3.5m unauthorised bank accounts. It says it is working to “rebuild trust with our stakeholders”. Facebook is ensnared in scandals; its data practices have come under scrutiny in several countries. The firm says “we need a more active role for governments and regulators”. Some 146m customers of Equifax, a credit-scoring firm, had their personal details stolen in 2017. It is being sued for negligence, according to its annual report. A recent document for its investors says protecting information is “our highest priority”. 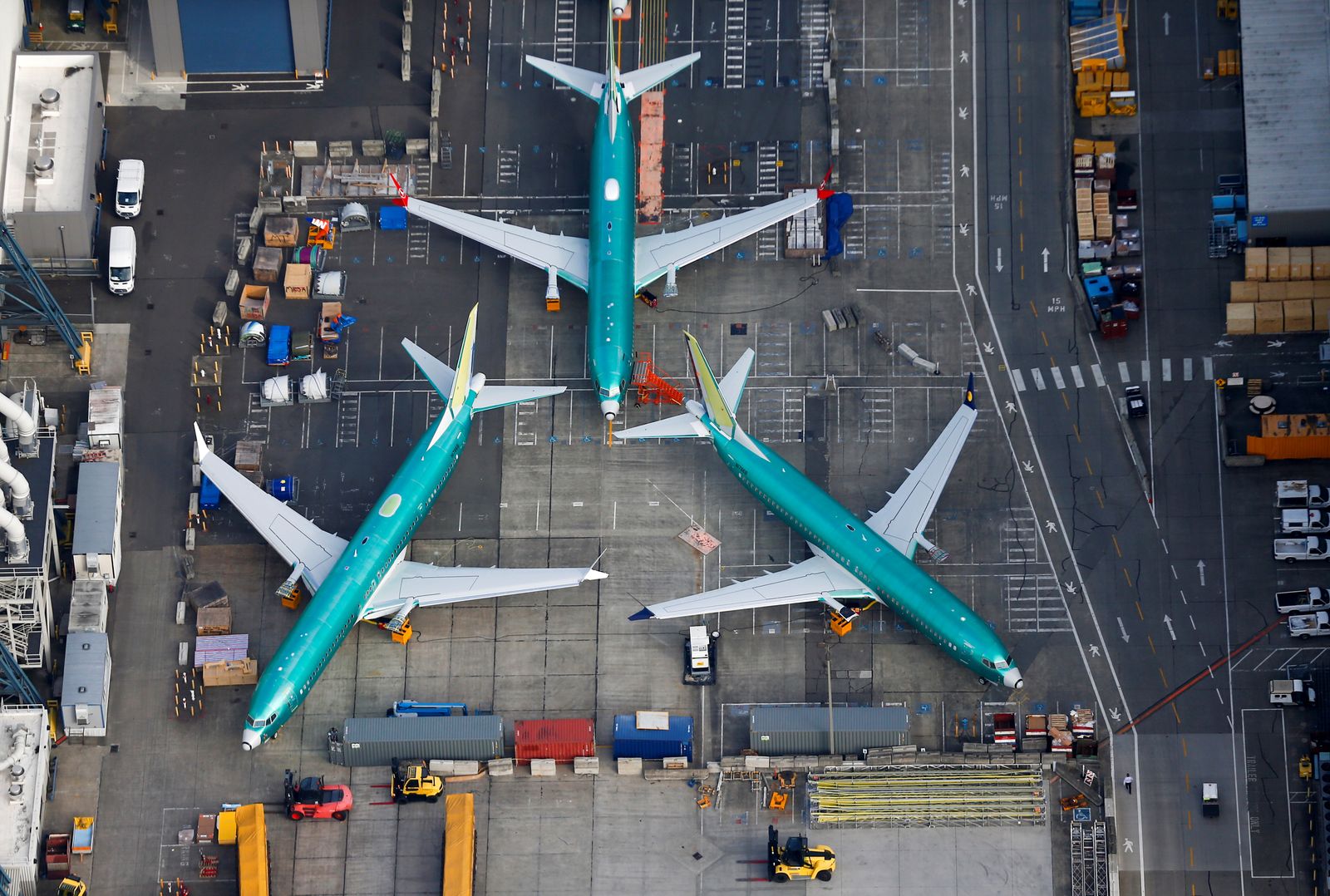