Three lessons from one of Hollywood’s most successful bosses

“I don’t know if the word disrupter was the right word to use back then, but I’ve always been willing to take some chances.” That is how Bob Iger recently explained his approach to running Disney. In his 15-year tenure Mr Iger’s bets have turned the American entertainment company from a moderately profitable business threatened by digital upstarts like Netflix and Amazon into one of the world’s most formidable content-and-technology powerhouses. Profits quadrupled from $2.5bn in 2005 to $10.4bn in 2019. Disney’s market capitalisation rocketed from $48bn to over $230bn. This track record has made Mr Iger one of the most lionised (and best-paid) corporate bosses on Earth.

On February 25th Mr Iger once again displayed a fondness for disruption by announcing his departure from the corner office, effective immediately. He had toyed with the idea of retiring several times, only to change his mind. In 2016 his heir apparent was pushed out. Mr Iger has extended his own contract twice since then, and was expected to remain CEO for another couple of years. He will remain as executive chairman, focusing on the firm’s creative process, until the end of 2021 but has handed day-to-day running of the firm to Bob Chapek, a safe pair of hands who most recently ran Disney’s amusement parks. 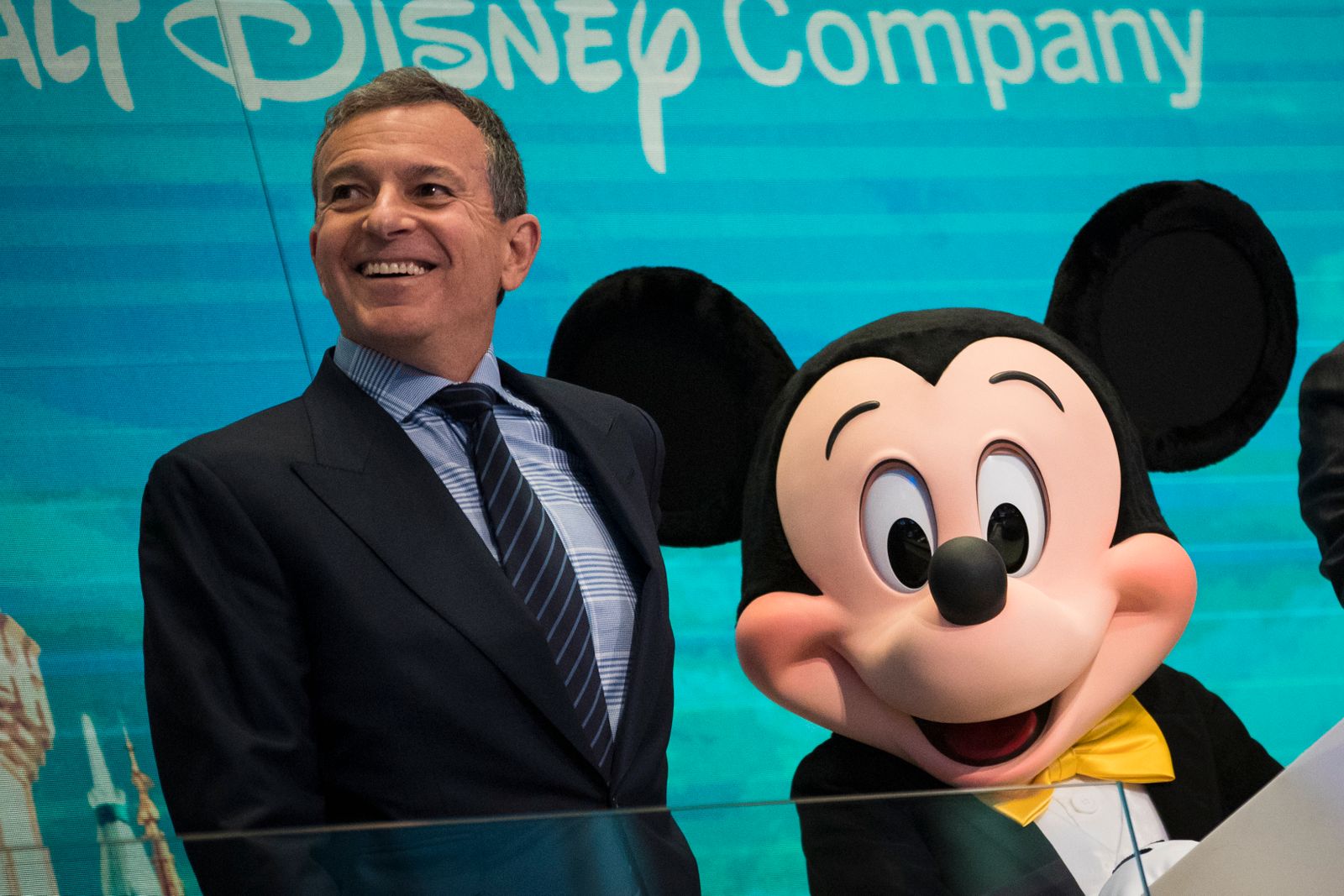