Stephen Schwarzman says that Blackstone is not done growing

Can the boss of the world’s biggest buy-out firm make it bigger while keeping it profitable?

When buy-out firms first came to prominence in the 1980s, they were seen as wolves in fine Italian wool. Private-equity (PE) companies won a reputation for devouring companies, which they loaded with debt, stripped of assets and rid of workers. All to make a killing for their millionaire investors—and themselves.

In the past 30 years the industry has softened its image while maintaining a red-bloodedly capitalist devotion to returns. PE firms have diversified into a wider array of assets, from commercial property to corporate debt; anything not traded in public markets is fair game. They have also grown a bit cuddlier, collaborating with their targets rather than consuming them—and considerably bigger.

None more so than Blackstone, the world’s largest “alternative asset manager”, as it now calls itself. It manages $512bn in assets, as much as Apollo and Carlyle, its two nearest rivals, combined (see chart). Its funds have chalked up internal rates of return (a measure of performance) of 15% since the 1990s. Companies it controls employ around 400,000 workers, about as many as Kroger supermarkets and more than IBM. Since Blackstone listed its own shares in 2007 it has created around $41bn in value for shareholders. 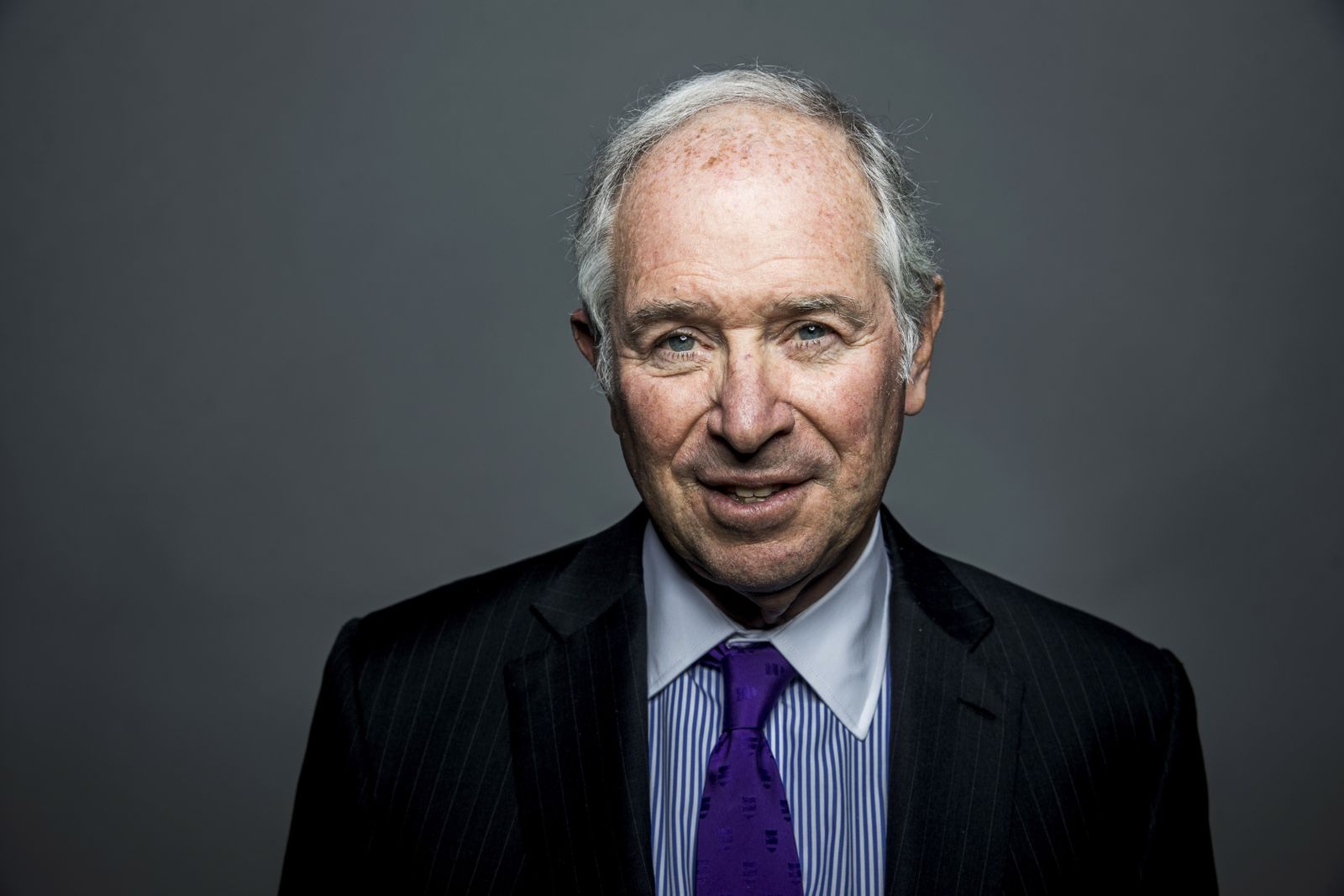