The latest boom and bust invite comparisons with past financial manias

“Be more brenda,” said the ads for CoinCorner, a cryptocurrency exchange. They appeared on London’s Underground last summer, featuring a cheery pensioner who had, apparently, bought Bitcoins in just ten minutes. It was bad advice. Six months earlier a single Bitcoin cost just under $20,000. By the time the ads appeared, its value had fallen to $7,000. These days, it is (although it rose surprisingly by 20 percent) just $4,600.

While the price was soaring, big financial institutions such as Barclays and Goldman Sachs flirted with opening cryptocurrency-trading desks. Brokerages sent excited emails to their clients. The Chicago Board Options Exchange (CBOE), one of the world’s leading derivatives exchanges, launched a Bitcoin futures contract. Hundreds of copycat cryptocurrencies also soared, some far outperforming Bitcoin itself. Ripple rose by 36,000% during 2017. 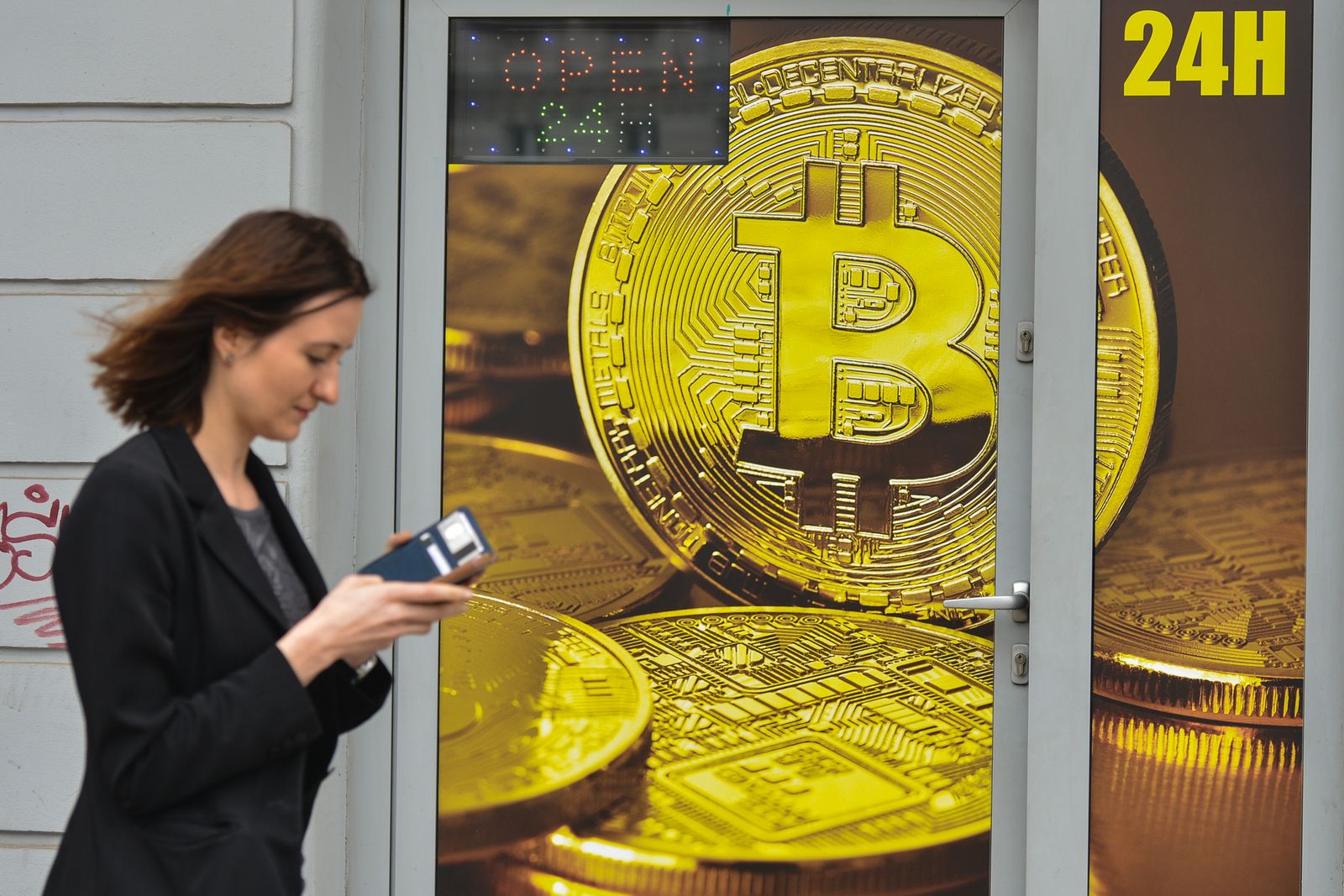