How to be a rock-star bond investor

One night in 1965, Keith Richards woke up with a riff going around inside his head. He reached for his guitar, played the bare bones of a song into a cassette recorder and promptly fell asleep. Mick Jagger was soon scribbling lyrics by the swimming pool. Four days later, the Rolling Stones recorded “(I Can’t Get No) Satisfaction”.

Hit records are not made like that any more, according to John Seabrook’s book, “The Song Machine”. Instead they are assembled from sounds honed on computers. It can take months. A specialist in electronic percussion does the beats. Another comes up with hooks, the short catchy bits. A third writes the melody. Everything is calibrated against what worked well on previous hits.

This brings us to Bill Gross, who founded PIMCO, the world’s biggest bond firm, and ran its market-beating Total Returns fund from 1987 until 2014. Mr Gross, who retired last month, is often called a rock-star fund manager. A new paper by Aaron Brown of New York University and Richard Dewey of Royal Bridge Capital, a hedge fund, gives him the “Song Machine” treatment, breaking his performance into constituent parts. It finds that even if you could simulate his strategy, a human factor would remain that algorithms cannot match. A Stones fan might call it inspiration. In finance, it is known as alpha. 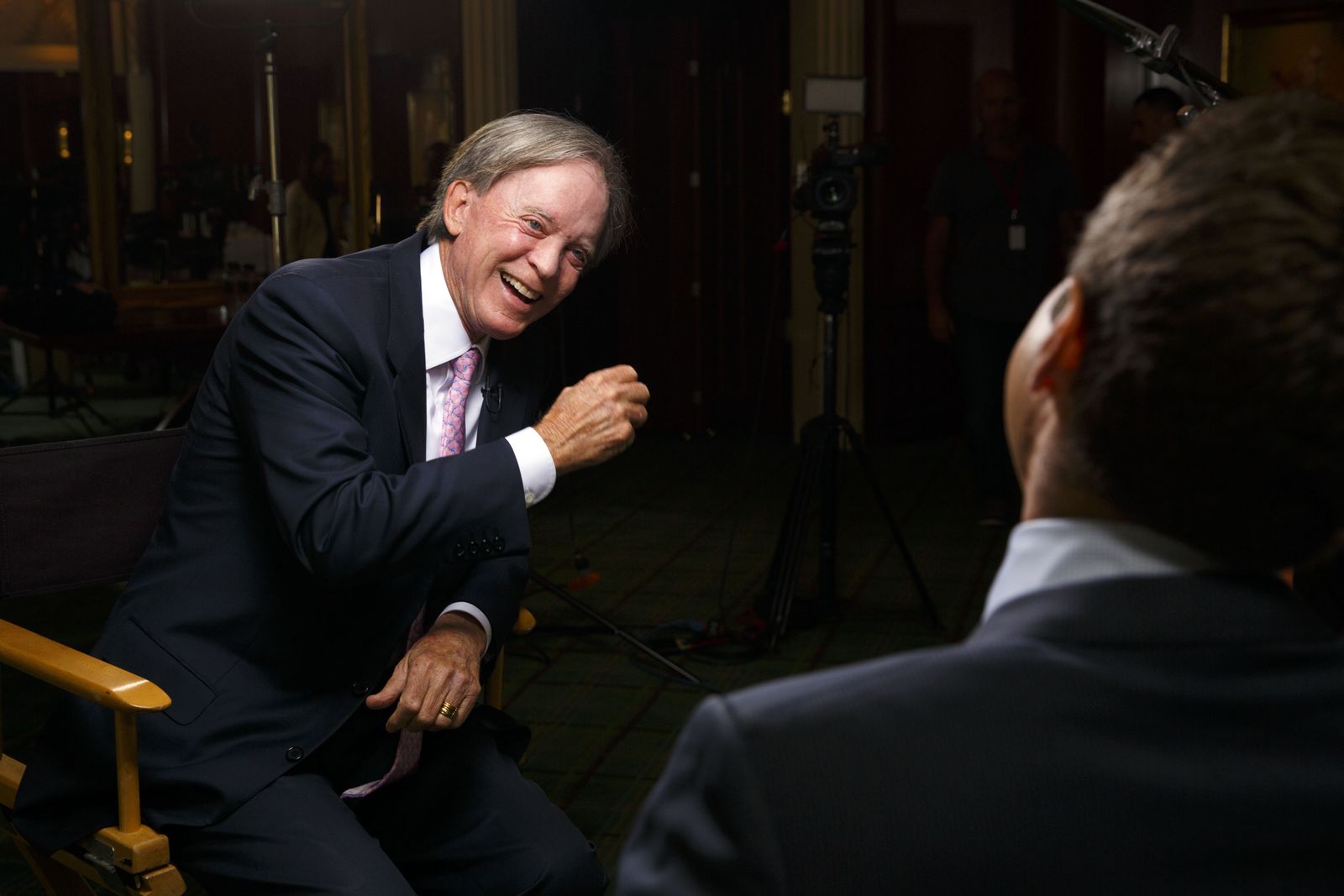 Bill Gross, co-founder of PIMCO, during a Bloomberg Television interview in Beverly Hills.