What Brexit will do to the City of London

The fortunes of financial centres may swing less wildly than the markets they host, but swing they do. In the 2000s London threatened to knock New York off its perch as the world’s top financial centre. Michael Bloomberg, then mayor of the Big Apple, commissioned McKinsey to study how his city could repulse the attack in 2007. Today things look different. Brexit has robbed the City of London, the capital’s financial district, of much of its swagger. World-conquering ambition has given way to anxious defensiveness.

When the post-Brexit transition period ends and Britain leaves the single market on December 31st, financial links with the EU will become, in the words of its new financial-services chief, Mairead McGuinness, "less fluid”. That is putting it mildly. British-registered financial firms will lose the "passporting” rights that have long allowed them to sell funds, debt, advice or insurance to clients across the EU unimpeded, as if they were domestic. Thousands of jobs and well over £1trn of assets have already been shifted to continental Europe as City firms confront this new friction. 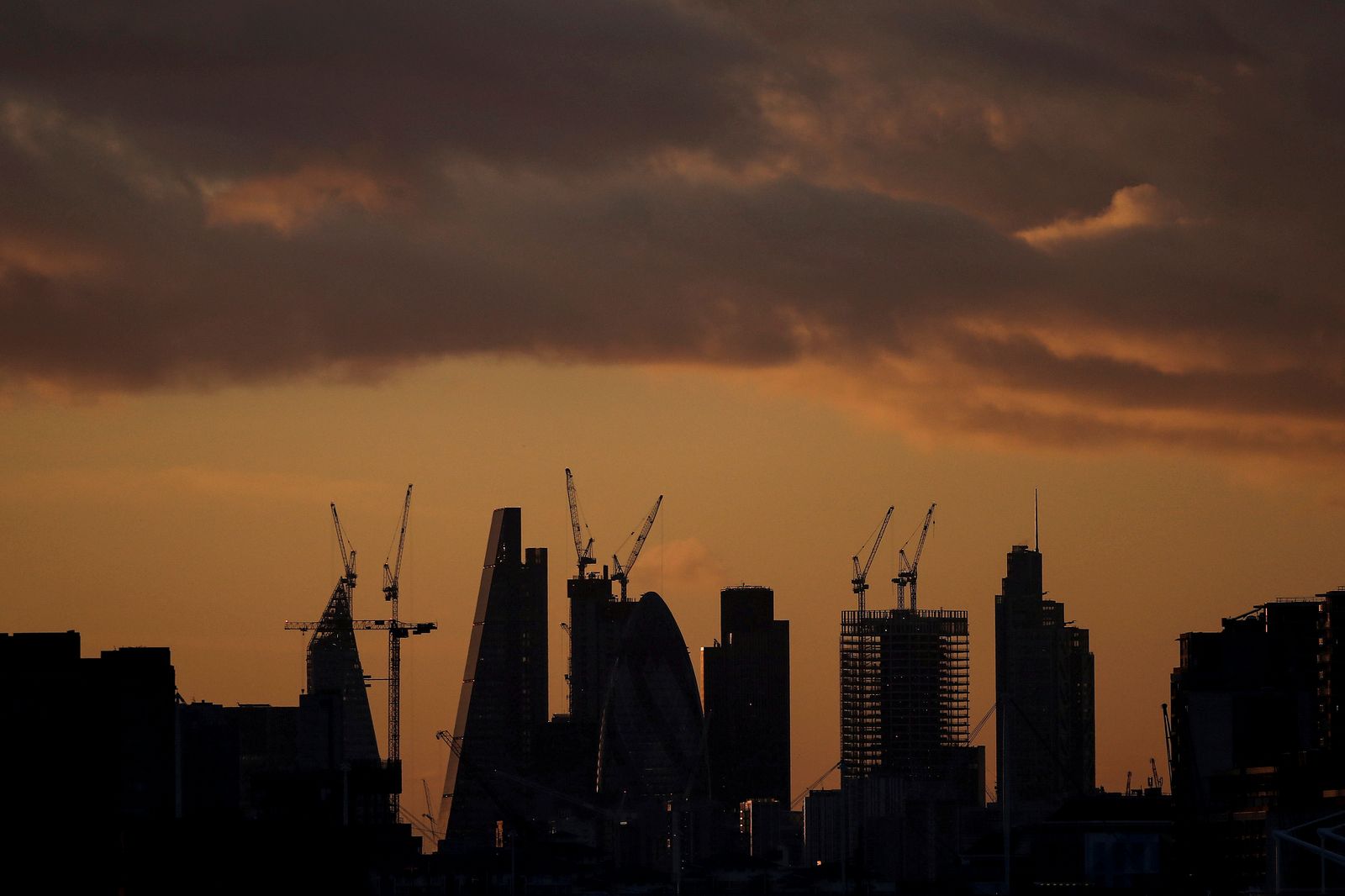