Who is the world’s best banker?

It may be someone few outside Asia have heard of: Aditya Puri, of India’s HDFC Bank

Who is the most impressive banker on the planet? Judged by their swagger and $20m-40m paypackets, the bosses of Wall Street’s big firms are contenders; yet several run firms that have delivered weak returns, been bailed out and left a toxic trail of scandals. Measured by sheer clout, the heads of China’s state lenders are in the running. The boss of Agricultural Bank of China keeps an eye on a mere 23,000 branches and half a million staff. But he is an instrument of the Communist Party.

Measured by the hardest test of all— creating something from nothing and delivering long-term shareholder returns while supporting the economy—the answer is someone of whom few outside Asia and the investment elite would have heard: Aditya Puri, who on October 26th retired from HDFC Bank. Now the world’s tenth-most-valuable bank, it is worth about $90bn, more than Citigroup or hsbc. 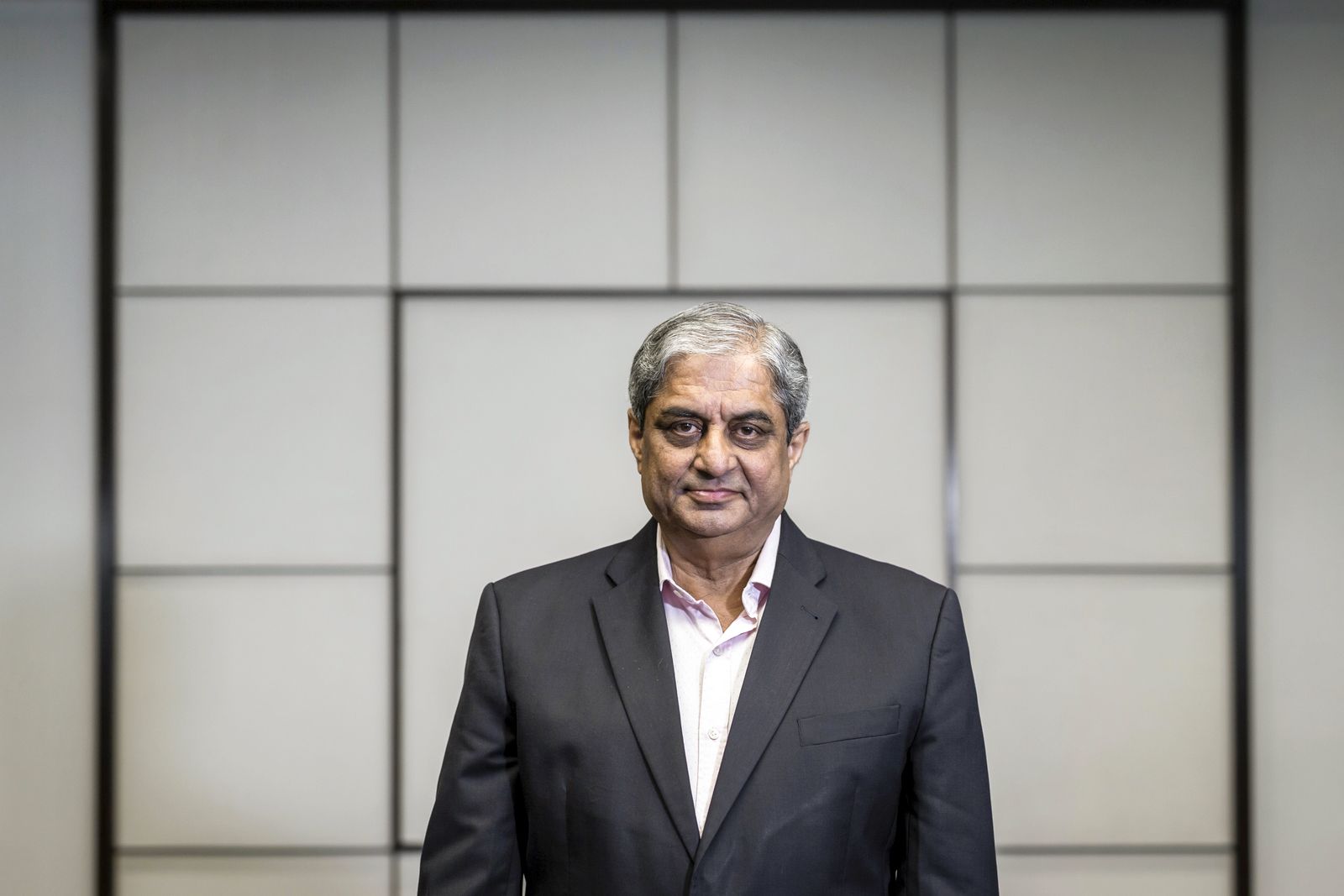