Chinese firms are taking a different route to driverless cars

The self-driving cars that cruise around South Ronghua Road look just like their American counterparts: chunky sedans with a rack of sensors bolted to the roof and a supercomputer in the boot. Beijing’s government has dubbed this south-eastern patch of the city Beijing-e-Town. It is one of a growing number of urban spaces across China designated for testing autonomous vehicles (AVS). Digital lane markers can switch parts of the road to AV-only on demand. Signs announce “National Test Roads”. Cars bear the decals of China’s leading AV companies: Baidu, Pony.ai, WeRide.

For years Western carmakers have promised a world awash with AVS by now, making roads safer and less congested (see table). That it is not shows just how tough a computational and regulatory nut self-driving is to crack. It increasingly seems that if AVS are to become widespread, it may happen first not in the West but in China. A fleet of Chinese firms hope to profit handsomely in the process. 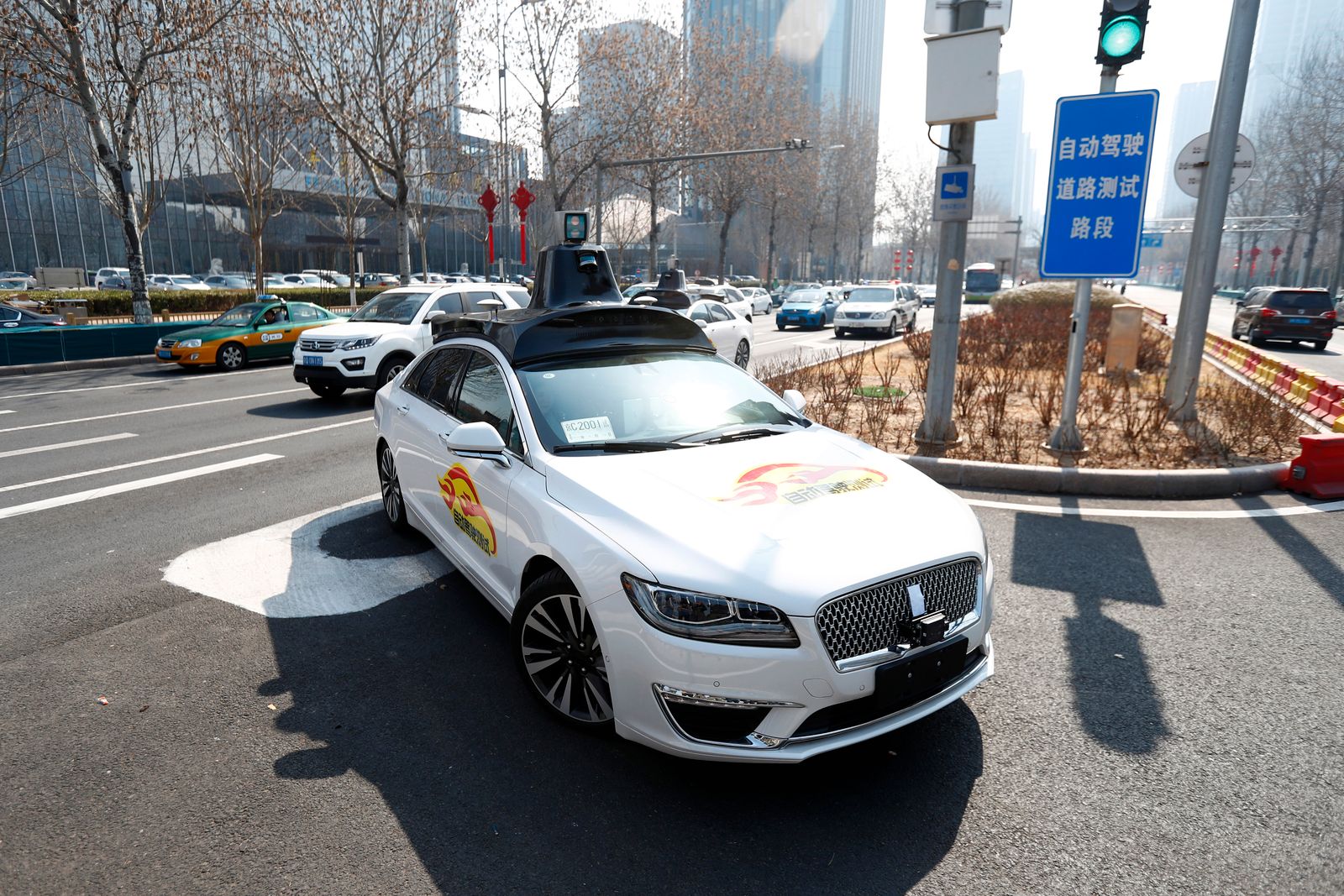