Hamburg - Mercedes and Porsche work on new long-range electric vehicles. Both brands are planning all-electric sedans whose batteries will allow for a range of more than 400 kilometers (250 miles) per single charge. With their new sedans, both brands react to the market success of Californian newcomer's Tesla Motors' Model S.

Porsche's new electric vehicle will be some kind of a smaller version of the four-door Panamera, sources in Stuttgart revealed to manager magazin, Germany's biggest business monthly. The electric sedan will not hit the market before 2018.

Mercedes plans an electric vehicle that will be comparable to the car maker's E- or S-class vehicle, according to company insiders. Daimler's board has not yet made an ultimate decision regarding the electric vehicle. But Daimler CEO Dieter Zetsche is said to be vigorously advancing the project.

However, the electric sedan cannot be built on Mercedes' current model architectures as the required battery is too big, indicate people involved in the project. Thus, Daimler's Tesla fighter will not be launched before 2021. Daimlers current electric vehicle offerings, derivates of the Smart microcar and the B-Class compact, boast a maximum range of 150 kilometers (93 miles).

Audi, Volkswagen's luxury brand, has been plotting a Tesla challenger for some time. In contrast to his German competitors, Audi CEO Rupert Stadler favors an all-electric SUV coupé with a range of more than 400 kilometers over a sedan. Thus, Stadler will not pitch the Audi EV against Tesla's Model S, but rather compete against Tesla's Model X SUV, whose launch is expected in 2015. Stadler plans to launch Audi's electric vehicle in 2018 at the latest, but hopes for a start in late 2017.

The full story (in German language) can be found in manager magazin's November issue (publishing date: Oct 24th, 2014). You can access the digital version of the magazine here. The digital issue will be available from Oct 23rd, 2014, 12:00 a.m. Central European Time (GMT +2:00) 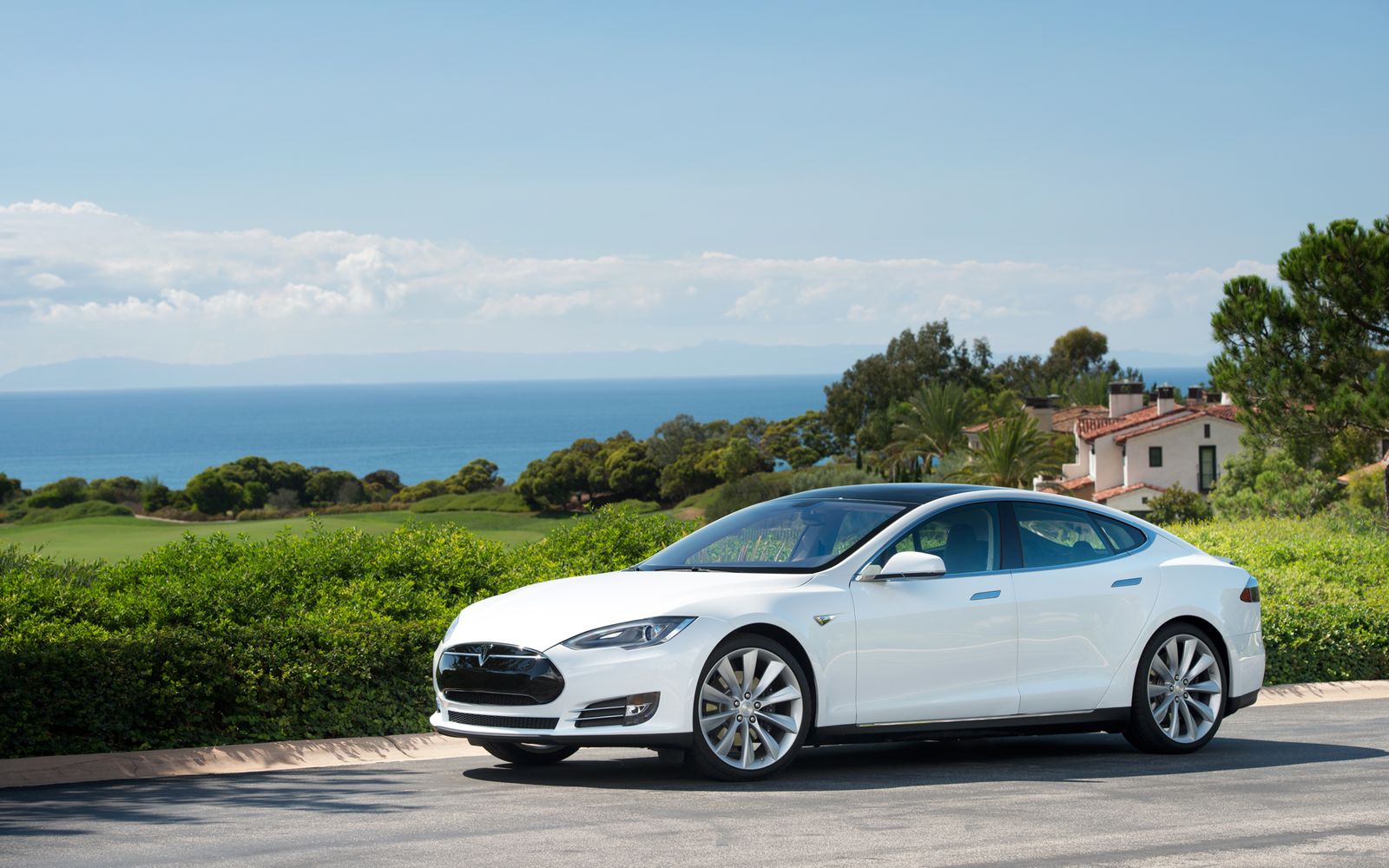 Tesla Model S: The all-electric sedan has made successful inroads in the luxury class. Porsche will now hold up against Tesla with a electric vehicle sedan, Mercedes plans a luxury EV to its E- or S-class vehicles