Vancouver airport is an unlikely venue for the genesis of a global spat. But repercussions from the detention by Canadian authorities of Meng Wanzhou while in transit there on December 1st are still spreading. Ms Meng, finance chief of Huawei, and daughter of the giant tech company’s founder, Ren Zhengfei, was arrested at the request of American prosecutors investigating the firm’s alleged business ties with Iran, which is under American sanctions. Chinese authorities have arrested a number of Canadians in response; this week a court sentenced another to death for drug- smuggling.

Ms Meng is not accused of breaking Chinese laws, nor those of Canada. That matters little. Since the turn of the century, America has ramped up judicial programmes whose reach is not restricted by its borders. Focused on enforcing its sanctions, reducing corruption in poor countries and fighting money-laundering and terrorism financing, it has found ways of prosecuting companies and their executives far beyond its shores. Ms Meng, who is out on bail and preparing to fight extradition in a hearing expected next month, could face decades in jail. 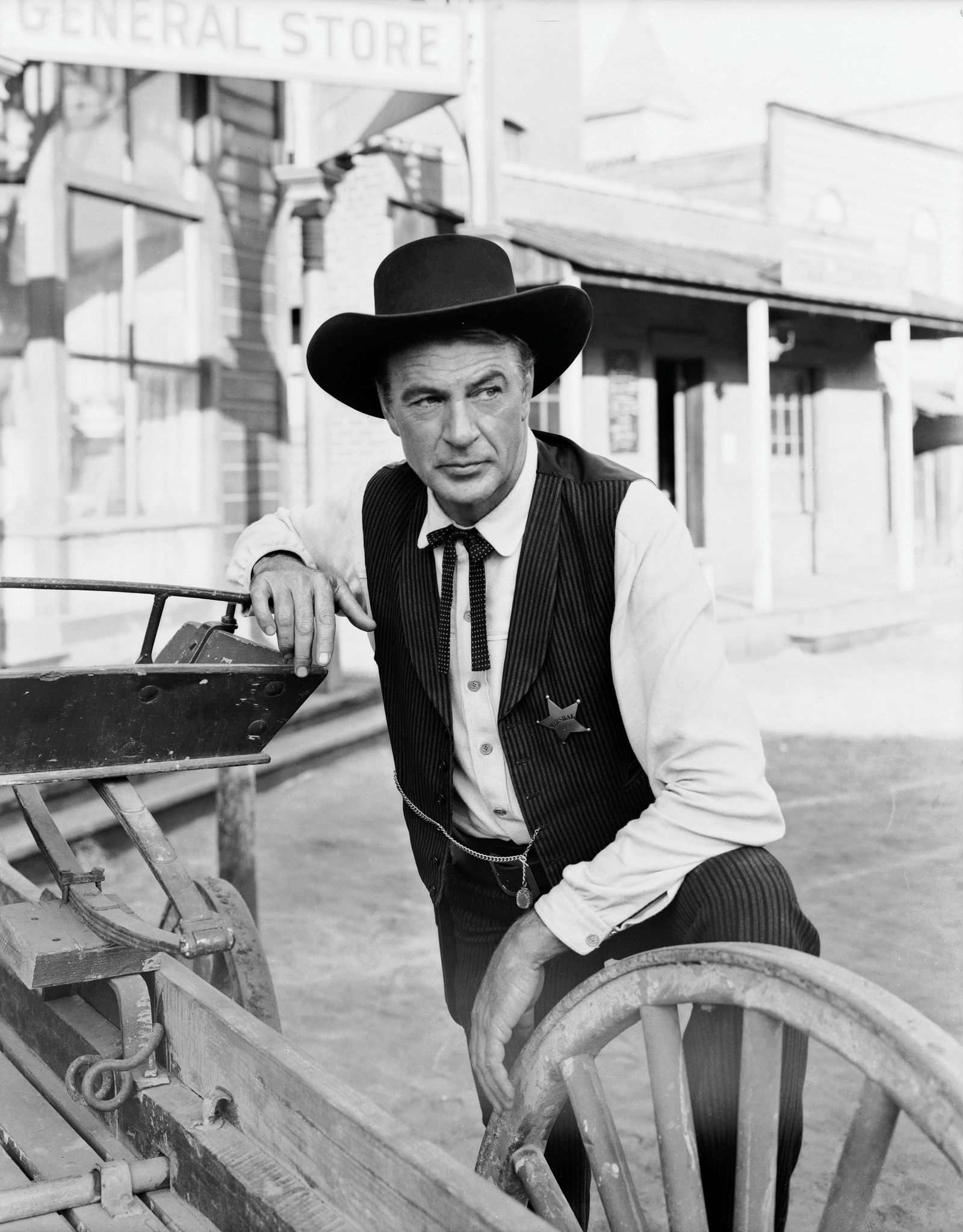